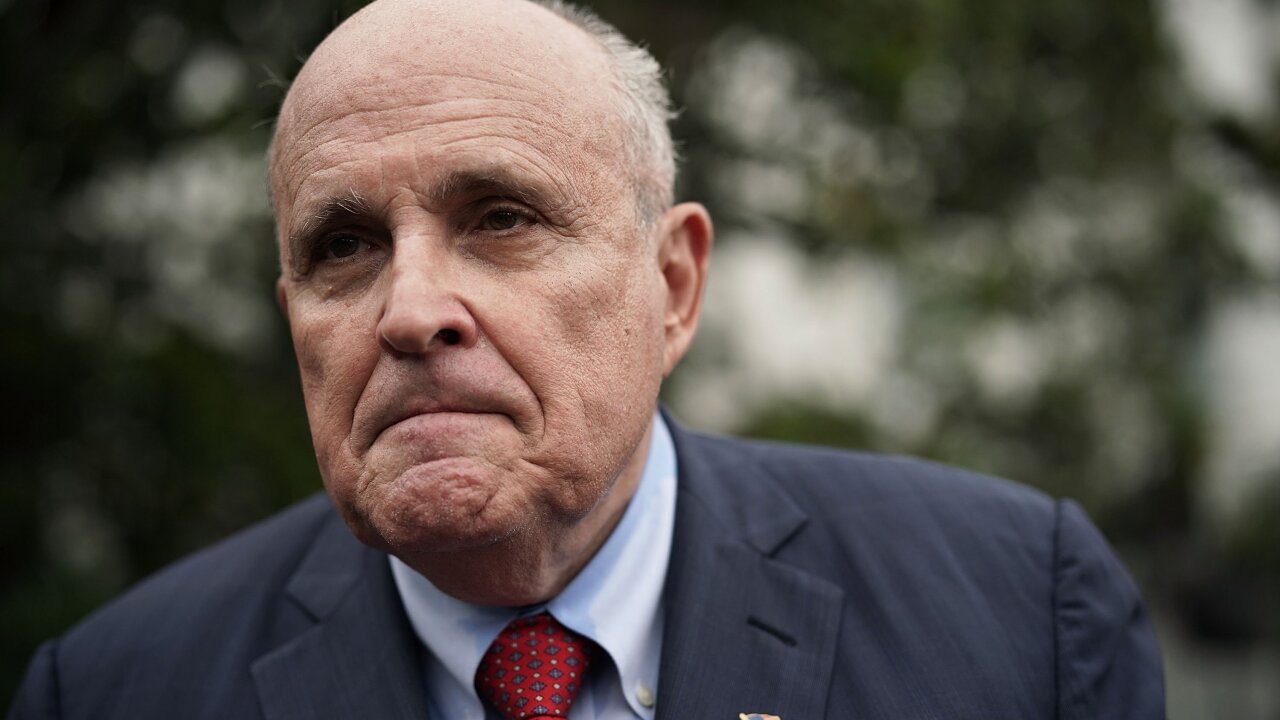 Rudy Giuliani said removing the US ambassador to Ukraine was a key part of his effort to dig up dirt on Democrats on behalf of his client, President Donald Trump, according to a new interview with the President’s personal lawyer in The New Yorker.

Marie Yovanovitch, the career diplomat who was removed from her post in Kiev earlier this year, was frustrating his attempts to learn information about Joe Biden from Ukrainian sources, Giuliani said.

“I believed that I needed Yovanovitch out of the way,” Giuliani told reporter Adam Entous. “She was going to make the investigations difficult for everybody.”

Giuliani’s admission appears to be the first time someone has directly linked Yovanovitch’s removal to the desired investigations into Democrats.

This past summer, Trump began to lean on Ukraine to initiate two criminal investigations that Giuliani had been both publicly and privately pressing: one into Biden’s son’s involvement with a Ukrainian gas company and another into alleged Democratic collusion with Ukrainians in the 2016 election. No evidence of any criminal wrongdoing in either case has been discovered.

Trump’s interest in those investigations culminated on the July 25 phone call with Ukrainian President Volodymyr Zelensky. Trump mentioned both issues, asked Zelensky for a “favor” regarding them, and recommended the Ukrainian president speak to either Giuliani or Attorney General William Barr about those investigations.

A report on that call from a whistleblower in the intelligence community prompted the impeachment inquiry by the House of Representatives. After months of investigation, the House is moving forward with a vote on impeaching Trump this week.

One focus of the House investigation was the removal of Yovanovitch from her position as ambassador to Ukraine in May.

Multiple witnesses, including Yovanovitch herself, testified that they believed she was recalled from Kiev and eventually removed from her position because she resisted Giuliani’s efforts to investigate the Bidens. She and others also claimed that a smear campaign prompted by Giuliani and others pushing these investigations damaged her reputation and hastened her removal.

Giuliani visited Ukraine last week and met with Trump at the White House on Friday.

Asked on Monday how much Giuliani shared with him about the trip, Trump responded, “Not too much.”

“He’s a great person who loves our country and he does this out of love, believe me. He does it out of love. He sees what goes on. He sees what’s happening. He sees all of the hoax that happens when they talk about impeachment hoax or the Russian collusion delusion and he sees it,” Trump said.