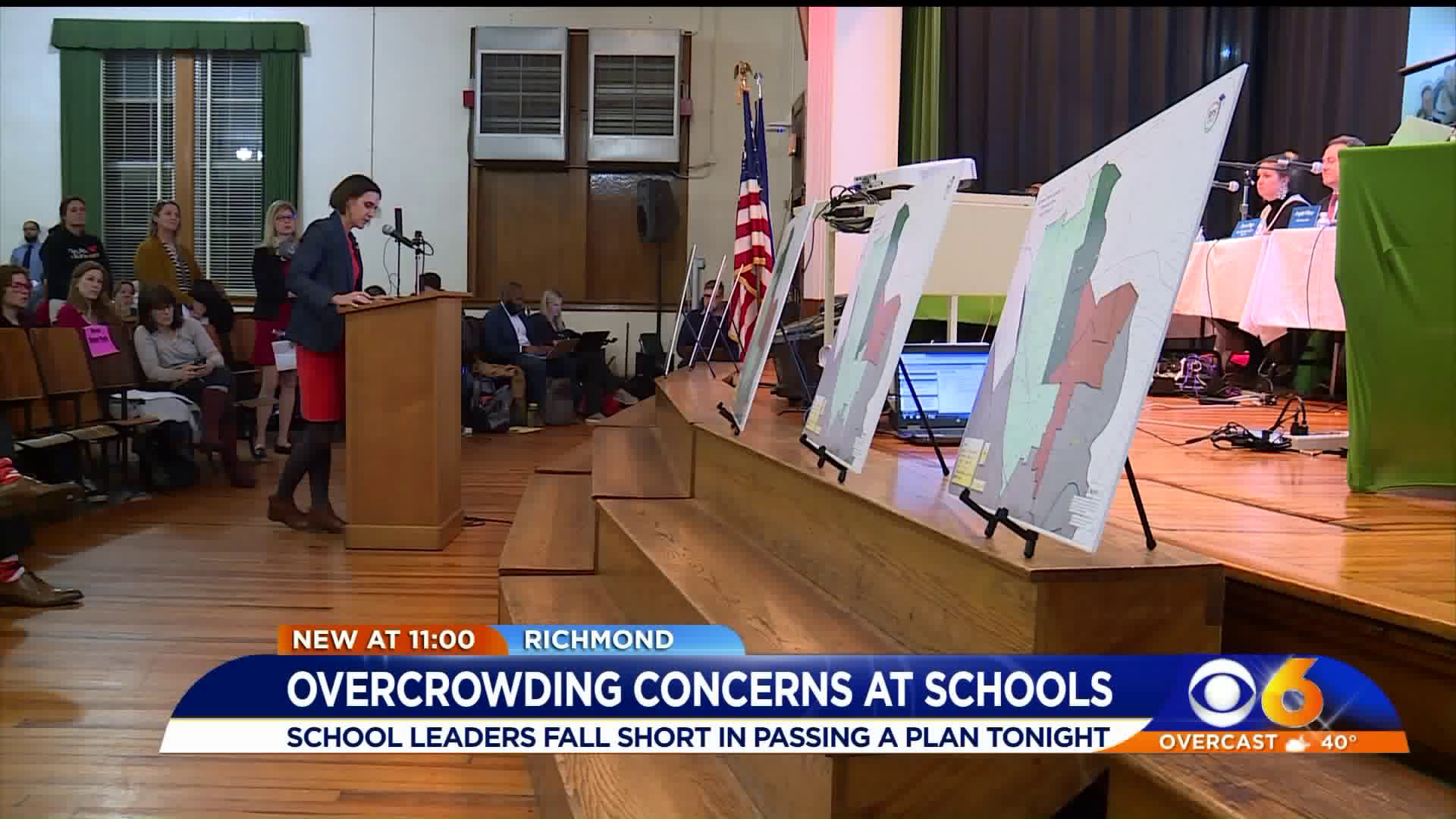 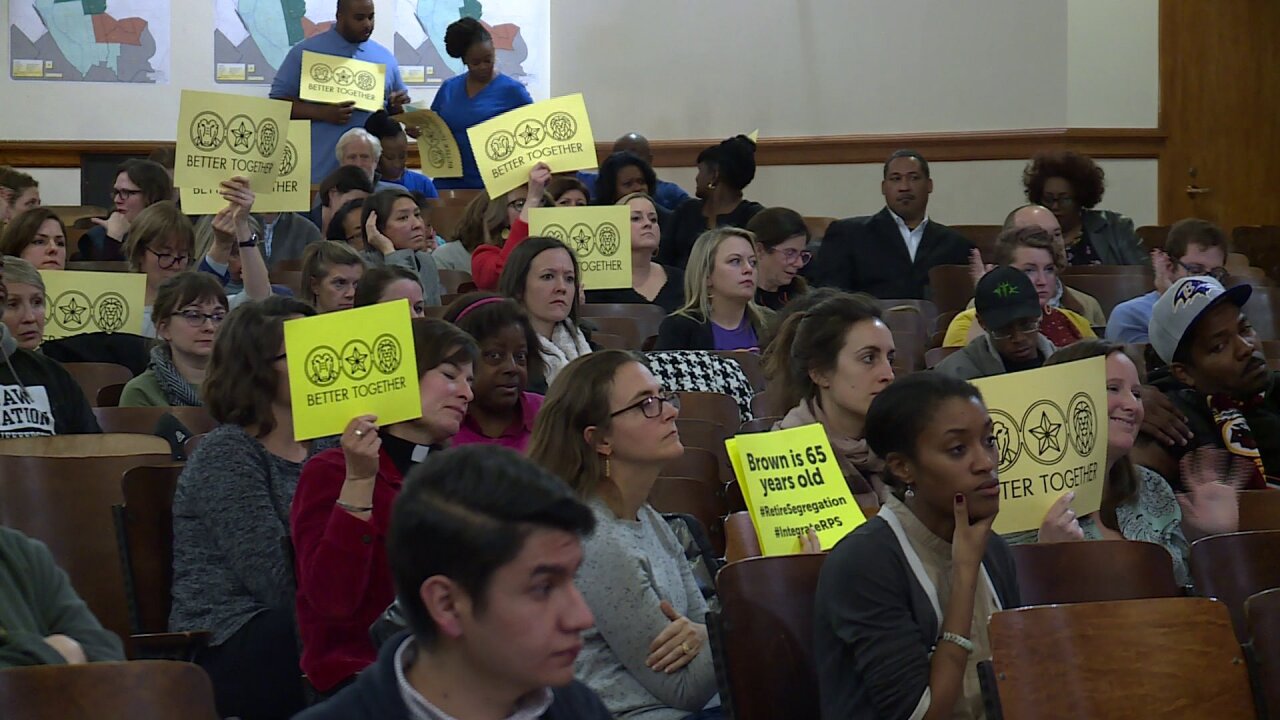 "Despite the obvious moral good of integration, I think right now pairing is being used as a political tool more than a genuine effort to do right," one parent testified.

But at the meeting, the only option school board members voted on was a proposal by Northside Representative Kenya Gibson, who said that redrawing the boundaries at Ginter Park, Holton and Obama elementary schools would allow more integration between students without pairing.

"This approach would keep communities together, would help to encourage more engagement in the schools, and it would certainly help those parents who have to walk to show up at school," Gibson said.

On December 2, school board members voted to redraw boundaries for all city schools in the West End, Southside and East End, and to create 50 new spots at Mary Munford for students at Carver Elementary.

However, a contentious battle has persisted over plans for the Northside- including six new rezoning proposals that were recently proposed by RPS.

"To arbitrarily put six more options on the table within a week of two weeks and ask everyone to digest that and come up with an answer - I feel it's negligent," said attendee Reggie Ford.