Harvey Weinstein speaks out, weeks before his rape trial 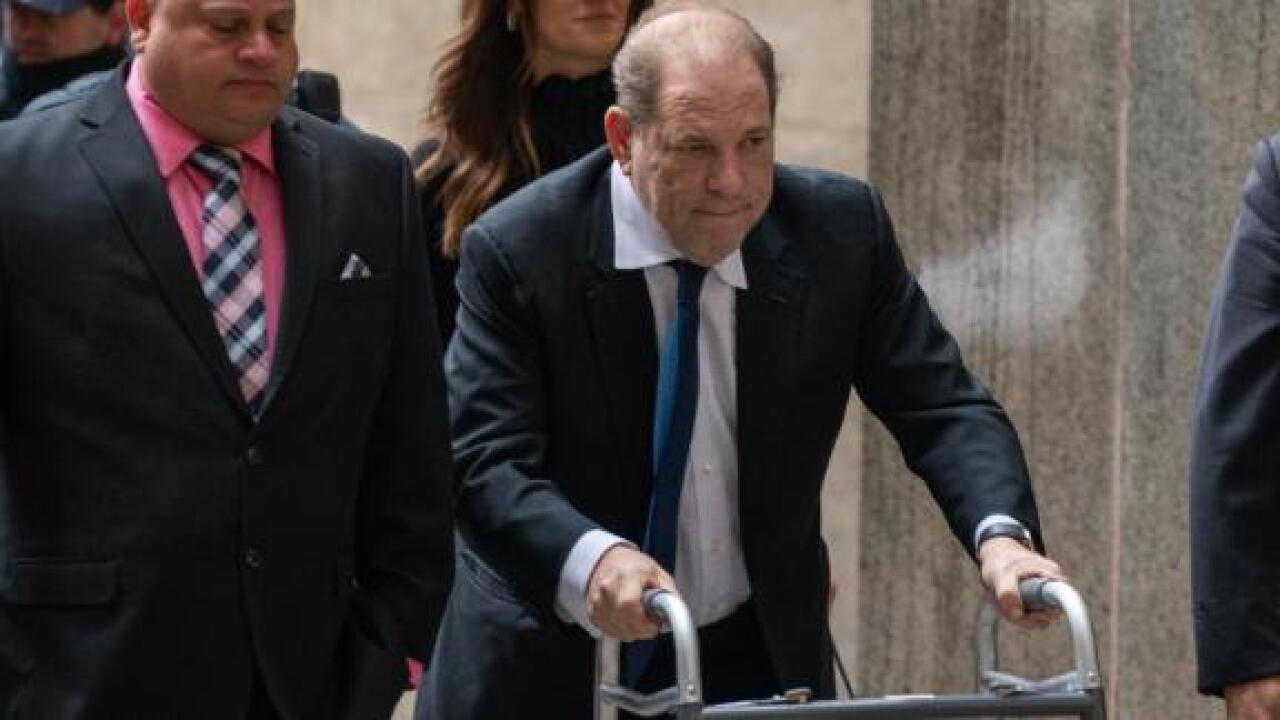 For the first time in more than a year and only weeks before his sex crimes trial, Harvey Weinstein has spoken out publicly, calling himself a “forgotten man.”

In an exclusive interview with the New York Post, Weinstein refused to speak about the allegations against him, according to the newspaper. He said he agreed to do the interview to prove that he hasn’t been exaggerating about his ailments.

Weinstein arrived at a hearing last week looking frail and using a walker, and his attorney Donna Rotunno said in court that her client was scheduled to have back surgery. The “scrutiny not only in the courtroom but the court of public opinion” has been “hard on him,” Rotunno said recently.

People close to Weinstein, 67, have told CNN the disgraced movie producer is combative and in denial about how far he’s fallen. He’s even planning a career comeback after the trial, sources said.

Weinstein told The Post he “made more movies directed by women and about women than any filmmaker, and I’m talking about 30 years ago. I’m not talking about now when it’s vogue.”

Weinstein said he has been a pioneer for increasing roles for women.

“It all got eviscerated because of what happened,” Weinstein told the newspaper. “My work has been forgotten.”

“Harvey Weinstein is trying to gaslight society again. He says in a new interview he doesn’t want to be forgotten. Well, he won’t be. He will be remembered as a sexual predator and an unrepentant abuser who took everything and deserves nothing. He will be remembered by the collective will of countless women who stood up and said enough. We refuse to let this predator rewrite his legacy of abuse.”

Actresses Ashley Judd and Rosanna Arquette are among the women who signed the statement.

Weinstein’s comments come only weeks before the start of his trial, and days after his attorney said prosecutors have the media on their side.

Prosecutor Joan Illuzi-Orbon “has a luxury that I don’t have and that’s all of you and all of the press and the media that is already out on this case,” Rotunno said at a press conference following a December bail hearing. “Mr. Weinstein has a right to be defended whether it’s in a courtroom or the media.”

Weinstein is charged with raping a woman in a New York hotel room in 2013, and another woman has accused him of forcibly performing oral sex on her at his Manhattan apartment in 2006. Scores more women have accused him of sexual abuse, ranging from rape to harassment.

Weinstein has pleaded not guilty and has repeatedly denied all allegations of nonconsensual sex. His trial is set to begin January 6.

He spoke to the Post on Friday from a hospital where he was recovering from spinal surgery, and is photographed sitting on a couch by a walker, with an IV still in his hand.

“One cannot feel sorry for Mr. Weinstein while he sits perched in an executive private hospital suite and asks New Yorkers to recognize his prior accomplishments which justifiability have been overshadowed by his horrific actions, his complete failure to accept responsibility, and his recent efforts to force survivors to accept an inadequate and paltry civil settlement,” Wigdor said in a statement.