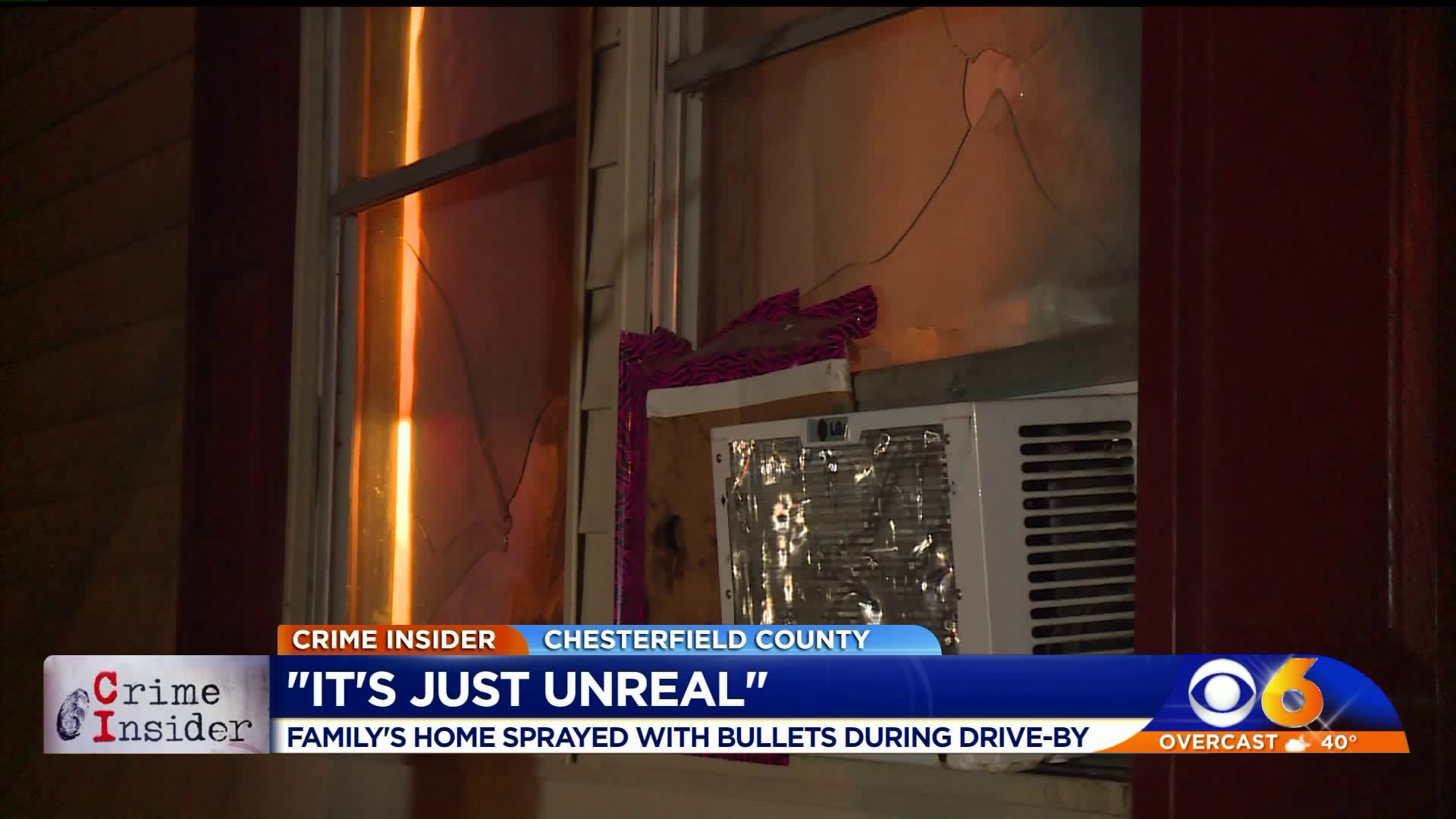 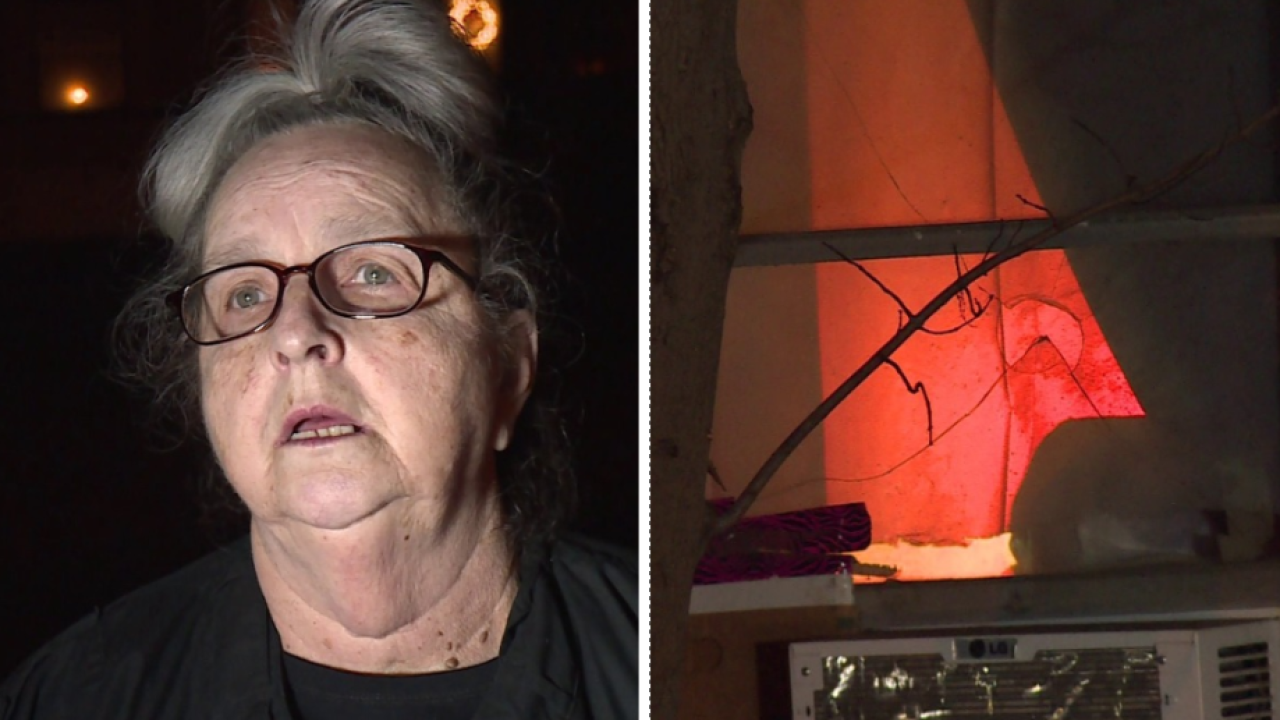 CHESTERFIELD COUNTY, Va. -- A man inside a Chesterfield home described hearing what sounded like a car backfiring.

But he and his family didn't learn until Monday morning what it really was.

"I didn't know what was going on. I thought I did something wrong,” said Mary Jorstad, a Chesterfield great-grandmother. She thought police were following her to pull her over.

"They pulled in behind me and asked if I had heard any shots," Jorstad said.

Her special needs grandson, who was at home, told police he thought it was a car backfiring Sunday night.

It wasn't until a cool breeze filled the living room this morning, that they learned the trailer home in Harbor East had been shot at multiple times.

"My next-door neighbor called me and said there are holes in your trailer and the forensics people came here to check everything out,” said Jorstad, who calls it a Christmas miracle that no one was injured.

Thankfully, most of her family wasn't home and her grandson heard the shots but was not near the parts of the home that were hit.

Crime Insider sources say at least one shell casing was recovered inside an entertainment center drawer, evidence that will be sent off to be examined closely.

"It's just unreal, shocking to be honest,” she said. “It is a scary situation."

Police are asking anyone that lives in the trailer park who saw a car coming through just prior to 10:30 Sunday night and remembers a description, to give them a call.