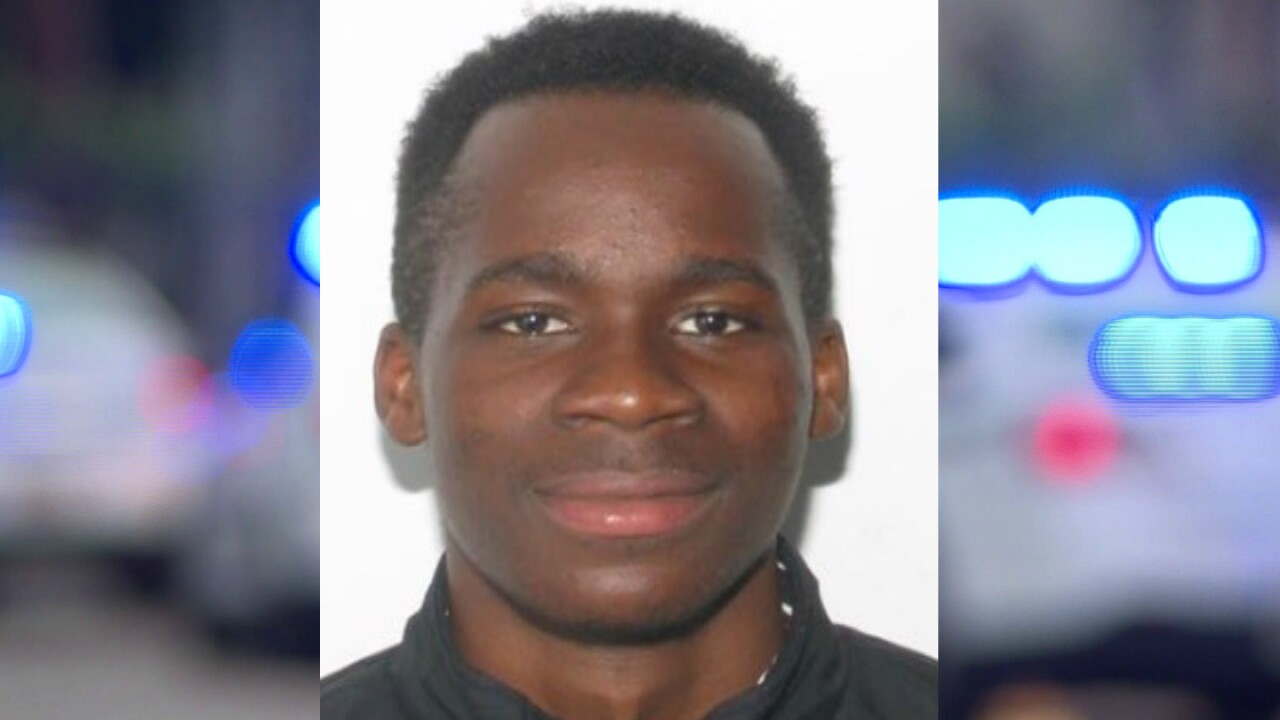 PETERSBURG, Va. -- Police are asking for the public's help to locate a Chesterfield man wanted in a mob attack in Petersburg that left a man critically injured Sunday.

Police said that victim was in an "assault by mob altercation" in the 1300 block of W. Wythe Street.

The victim, who was critically injured and has bleeding on his brain, was later transferred to a Richmond-area hospital because of his injuries, according to police.

Scott and Turner, who were charged with aggravated assault, conspiracy and assault by mob, are being held at Riverside Regional Jail. 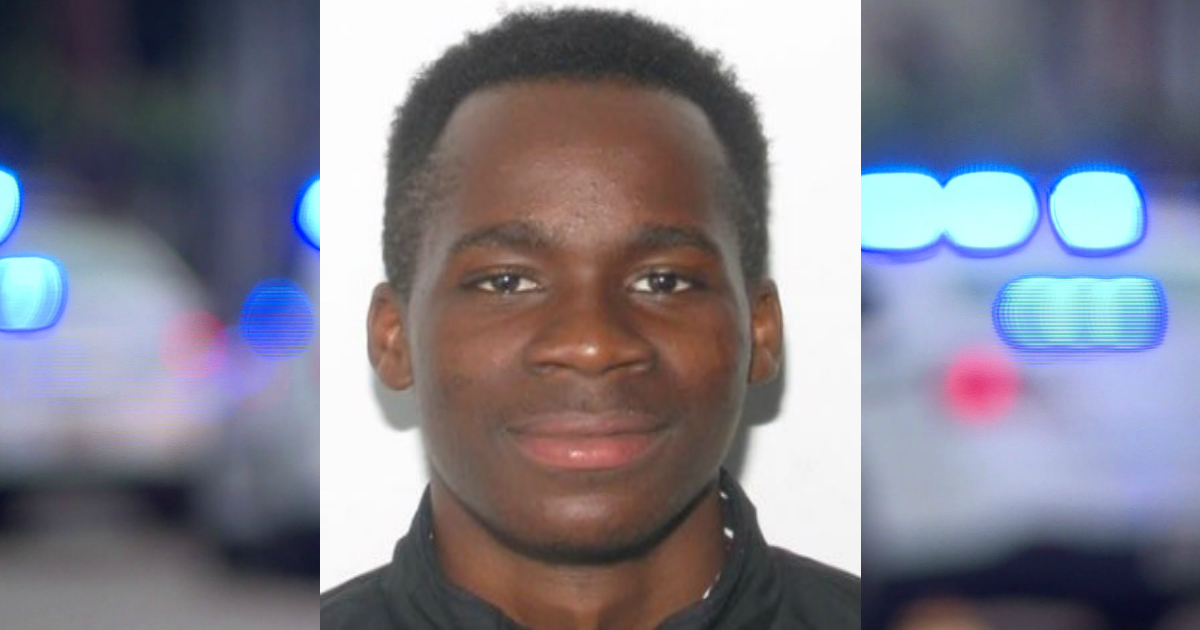 Police are looking for a third suspect, 20-year-old Anthony Goode of Chesterfield, who is wanted on the same charges.

If you have seen Goode or know where he is, police ask you to call Petersburg/Dinwiddie Crime Solvers at 804-861-1212 or by downloading the P3tips app or by going to P3tips.com.

"Remember that Crime Solvers pays a cash reward for information leading to an arrest and successful conviction," officials said.

This is a developing story, so anyone with more information can submit a news tip here.\