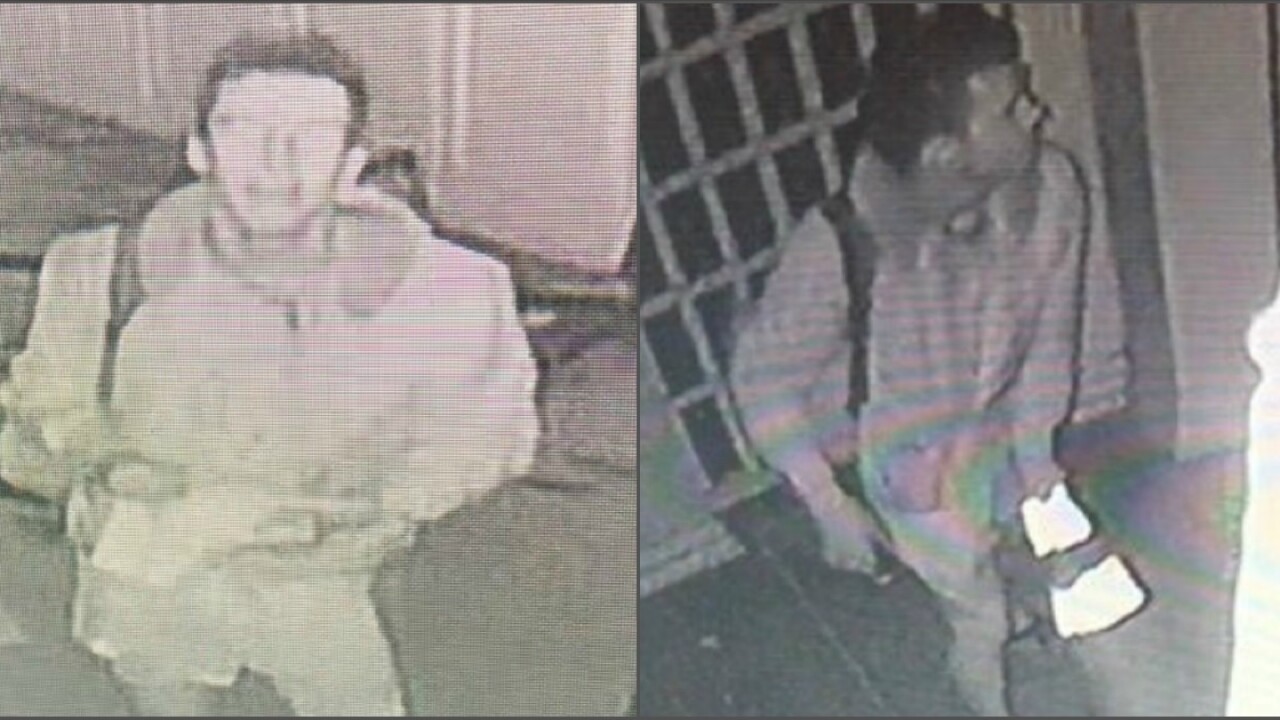 BEVERLY HILLS — Authorities are investigating a series of vandalism — including at a synagogue — that took place in Beverly Hills, California, police say.

The vandalism at the Nessah Synagogue was discovered Saturday morning by an employee who said he found “an open door and items ransacked inside,” local police said in a news release.

“The suspect disrupted the furnishings, and contents of the synagogue by overturning furniture and distributing brochures and materials throughout the interior,” the release said. He “damaged several Jewish relics, but fortunately the Synagogue’s main scrolls survived unscathed.” 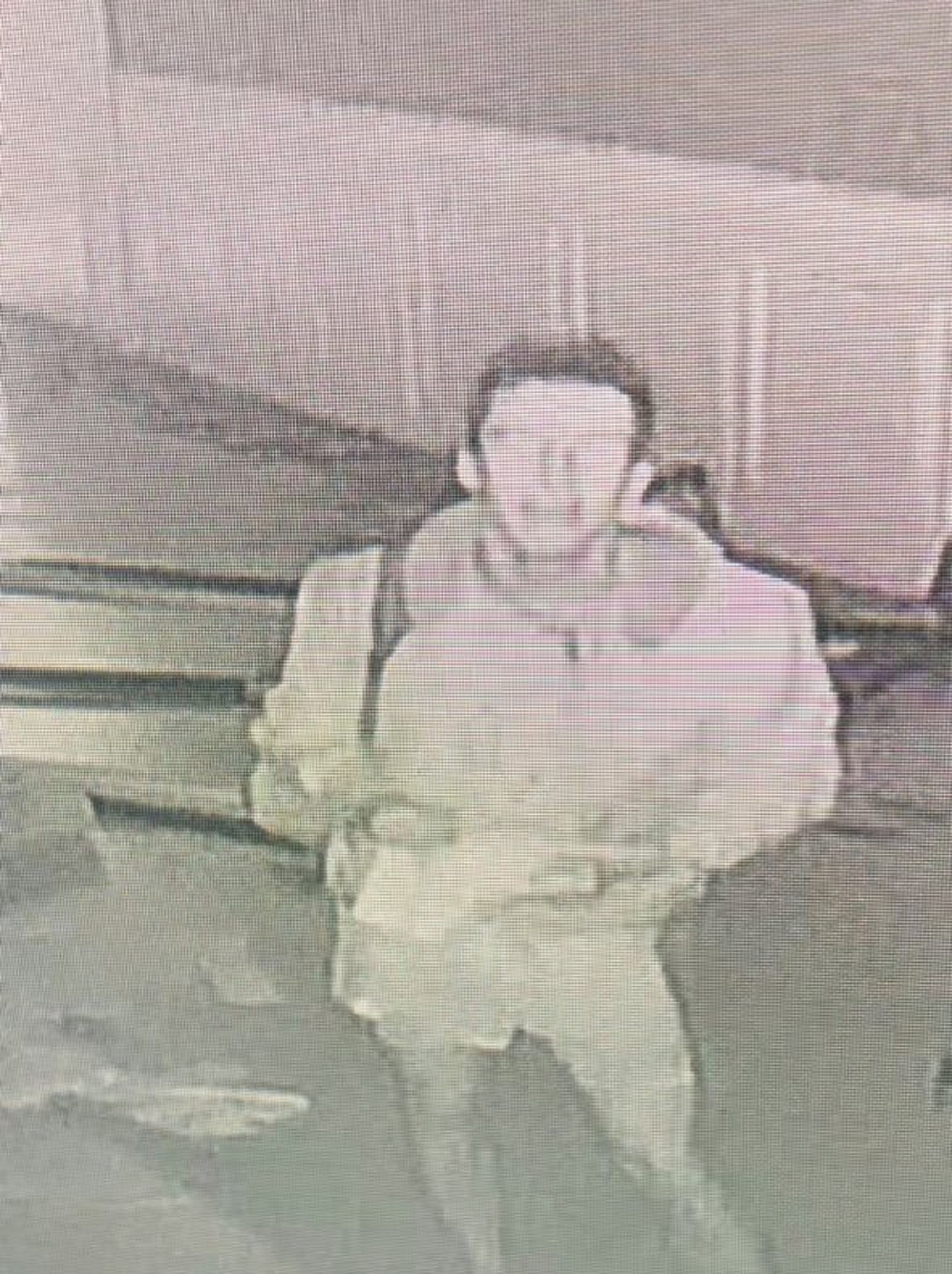 “This cowardly attack hits at the heart of who we are as a community,” Mayor John Mirisch said in a statement. “It is not just an attack on the Jewish Community of Beverly Hills; it’s an attack on all of us. The entire city stands in solidarity behind Nessah, its members and congregants.”

“We are committed to catching the criminal who desecrated a holy place on Shabbat of all days and bringing him to justice,” he said. “We are equally committed that our city will continue to be a welcoming place for Jews and for members of all religions and groups.”

Police are investigating the vandalism as a hate crime, the release said, but noted “the suspect left no markings or other overt signs of anti-Semitism.”

The man police are looking for is white, between 20-25 years old, the release said, has short dark curly hair, a thin build and possibly wearing prescription glasses. He carried a backpack and pulled a rolling suitcase, the release said.

Police believe the same suspect committed several minor acts of vandalism in the area before he reached the synagogue.