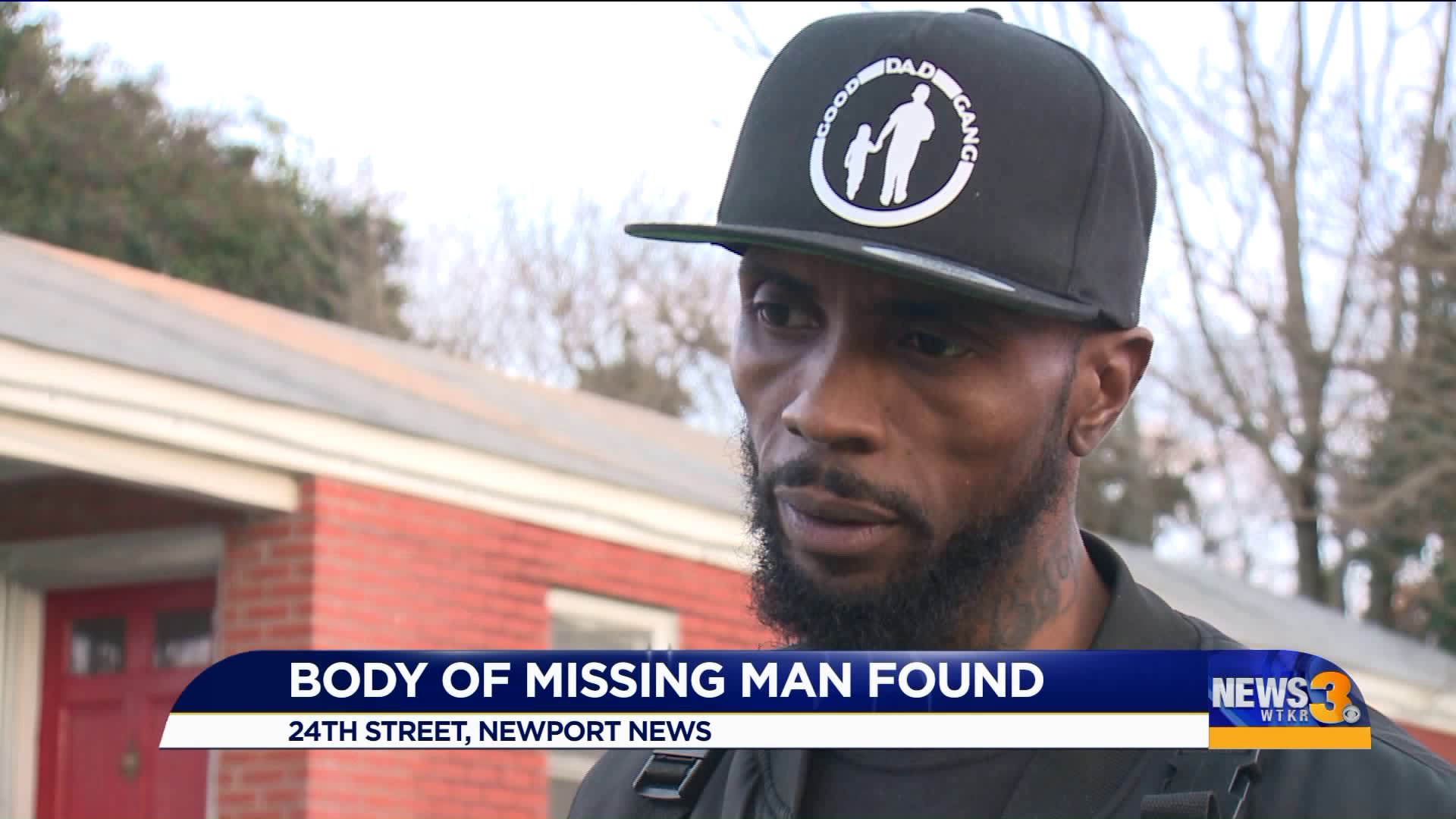 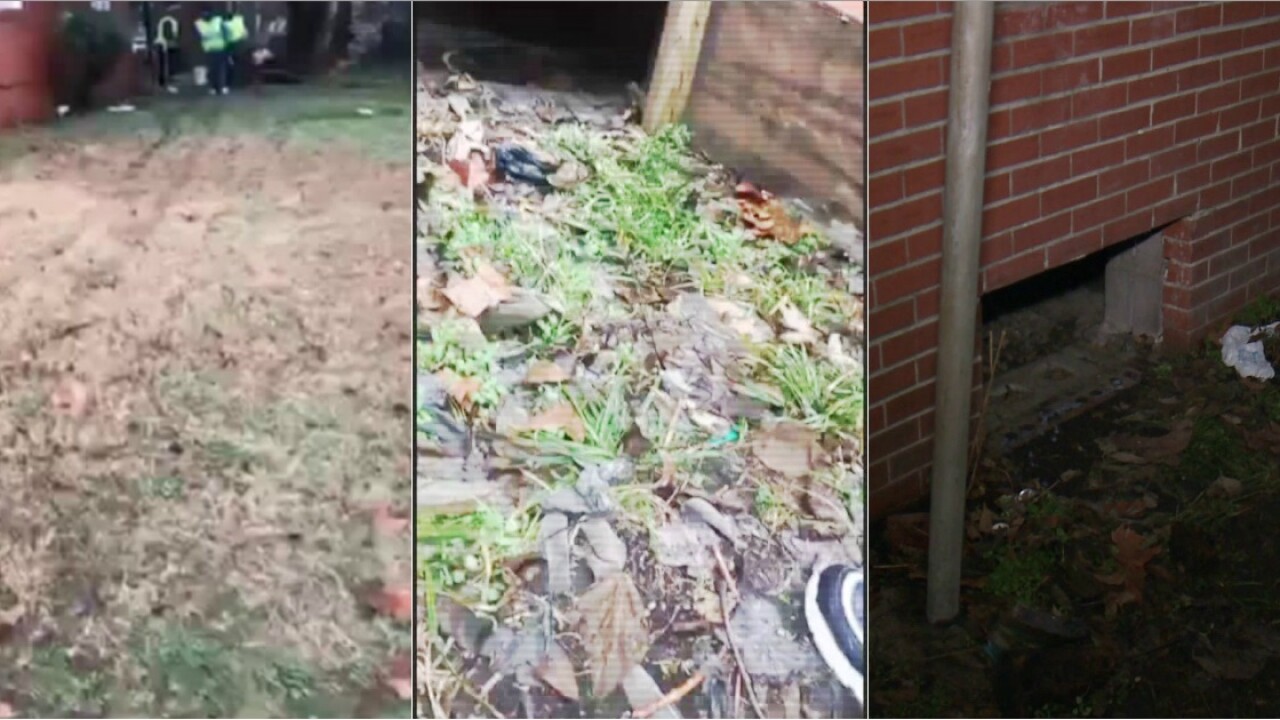 NEWPORT NEWS, Va. -- Police are investigating "a suspicious death" after friends and family discovered the body of a missing Newport News father under the crawl space of vacant house Saturday morning— and the gruesome discovery was streamed on Facebook Live.

Officials responded to the 800 block of 24th Street to investigate just before 10 a.m. Upon arrival, an adult male was located and was pronounced deceased by medics.

The deceased has been identified as 31-year-old Andre Grady of Newport News, WTKR reported.

David Wilson is a well-known community organizer in the Newport News area and he started a search party with Grady’s friends and family after Grady’s mother reached out to him for help. They had no idea the search would take a tragic turn within a matter of minutes.

Wilson helped gather a group of about 20 people Saturday morning when word got out that Grady was missing. He recorded the search efforts on Facebook Live— the video has since been taken down. At the time, they were optimistic and wanted to show family members love and support.

"Our mind-frame was hopefully we'll get out here and then get a call later from his mom saying, 'Hey, Dre's at home', you know," explained Wilson.

Ten minutes after the search party began canvasing the area the worst-case scenario came became a reality. Grady uses a wheelchair and a member of the search party found tracks leading to the back of an empty house.

"This board was actually over the hole and then another girl kicked it down. We just looked in there and I thought I saw a shoe -- because it’s dark in there," Wilson recalled. "And I just got closer and looked and you could see both feet and legs."

Grady’s loss it felt by many who say he was a father, who was funny and charismatic.

"A lot of people in the community know and love Dray, you know, so to find him like that... it’s a mystery why someone would do it," Wilson said.

The Medical Examiner’s Office will determine the cause of death.

If you have any information that can help police call the Crime Line at 1-888-LOCK-U-UP.