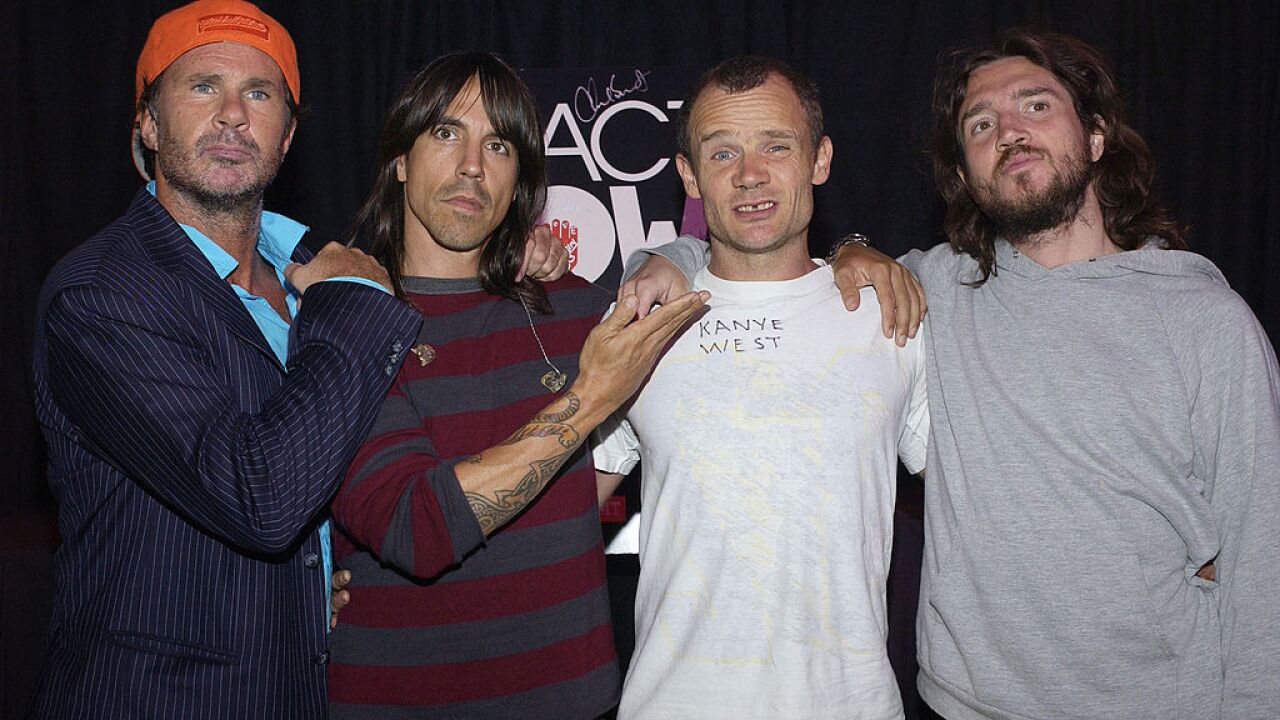 HOLLYWOOOD – SEPTEMBER 10: The Red Hot Chili Peppers pose backstage at the “ReAct Now: Music & Relief” benefit concert at Paramount Studios on September 9, 2005 in Hollywood, California. The special, featuring musical performances from a wide array of artists, seeks to raise much-needed funds for The American Red Cross, The Salvation Army, America’s Second Harvest and similar organizations as they continue their relief efforts in the devastating wake of Hurricane Katrina. (Photo by Amanda Edwards/Getty Images)

The band is “parting ways” with Josh Klinghoffer, who replaced Frusciante after he left in 2009, Flea said on Instagram.

The band announced Frusciante’s return “with great excitement, and full hearts,” while expressing gratitude to Klinghoffer for his time with the band and “the countless gifts he shared with us.”

It’s Frusciante’s third time around with the group. The band formed in the early 1980s, and Frusciante joined them about a year before their 1989 breakthrough album, “Mother’s Milk,” was released.

Frusciante left the band in 1992, in the middle of a tour, and had a well-documented battle with drug abuse in the 1990s. He joined the group for the second time six years later.