Gas leak forces closure of some Lakeside businesses: ‘It really hurt us’ 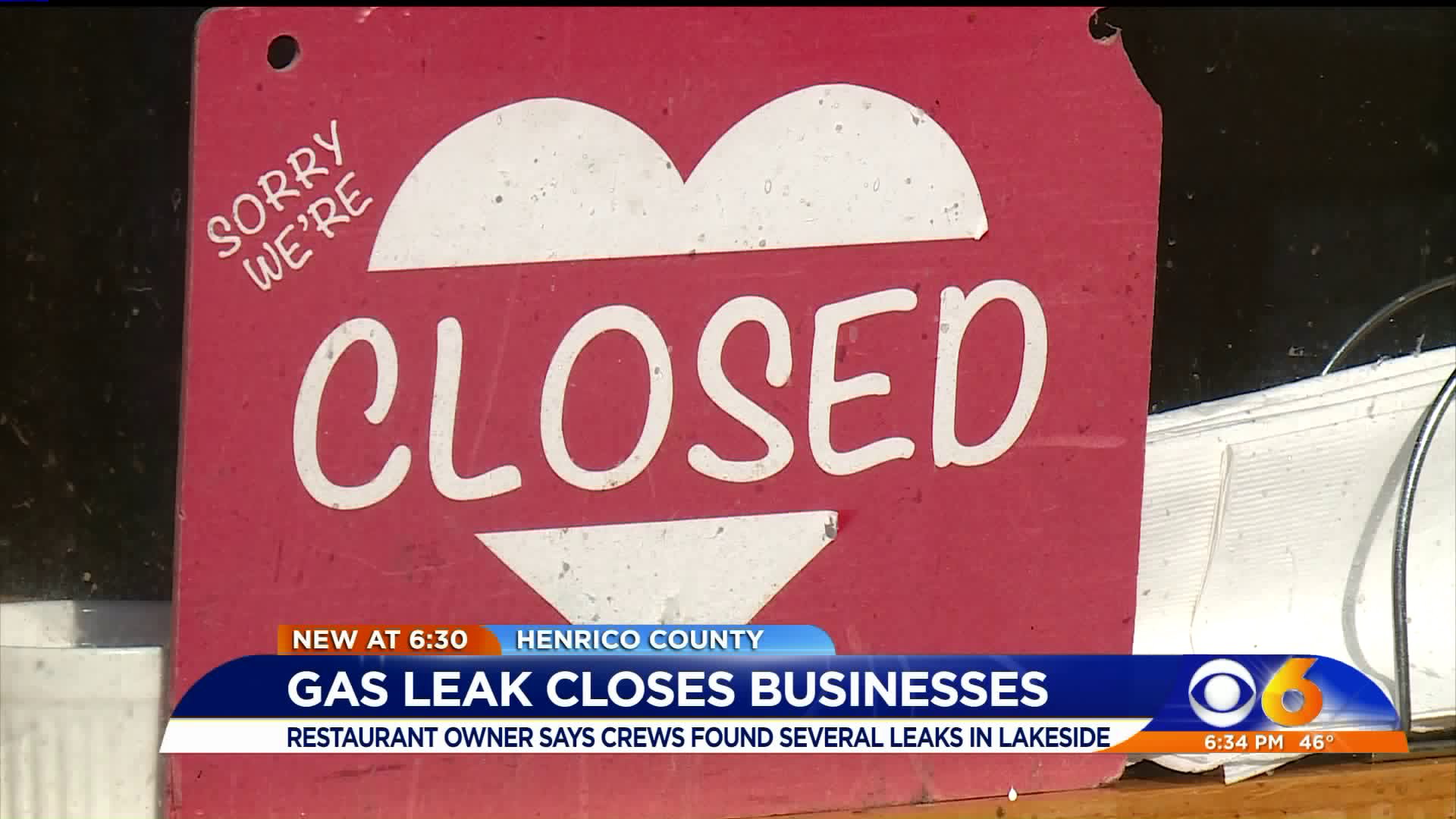 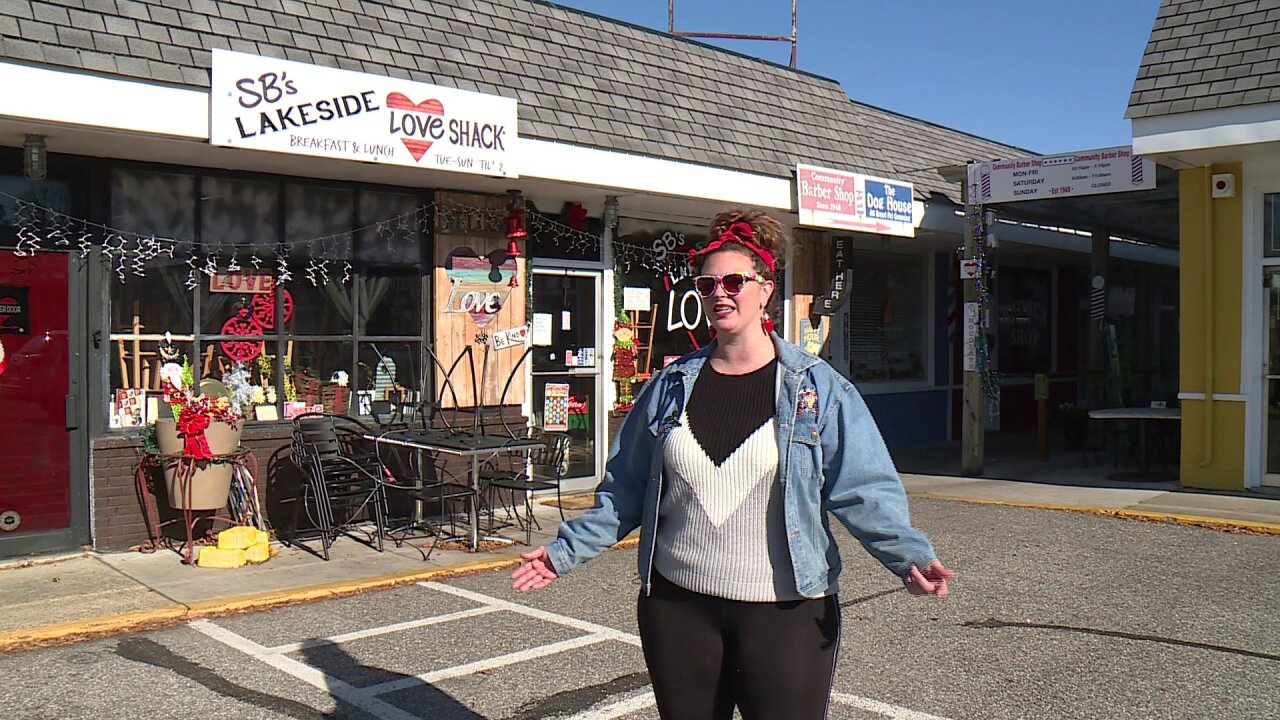 Sara Beth Hagen with SB's Lakeside Love Shack restaurant said she received a notice Saturday evening that the gas would be cut off in the building for about seven hours.

As a result, Hagen said the restaurant closed early. Then when workers showed up at 6 a.m., the gas was still off.

Hagen said she called the county to figure out what was going on and was told crews found several gas leaks in the neighborhood.

“I'm glad that they're fixing everything and that’s awesome, but it really hurt us.  We couldn’t be open on our busiest day of the week, Sunday."

"Sorry for any inconveniences this may cause. See y'all Monday!" reads a post on the restaurant's Facebook page.

Hagen said she was told the gas would be turned back on between 10 a.m. and 4 p.m. Sunday.

WTVR CBS 6 has reached out to Henrico Public Works about the outage, but we had not heard back as of 6:30 p.m.