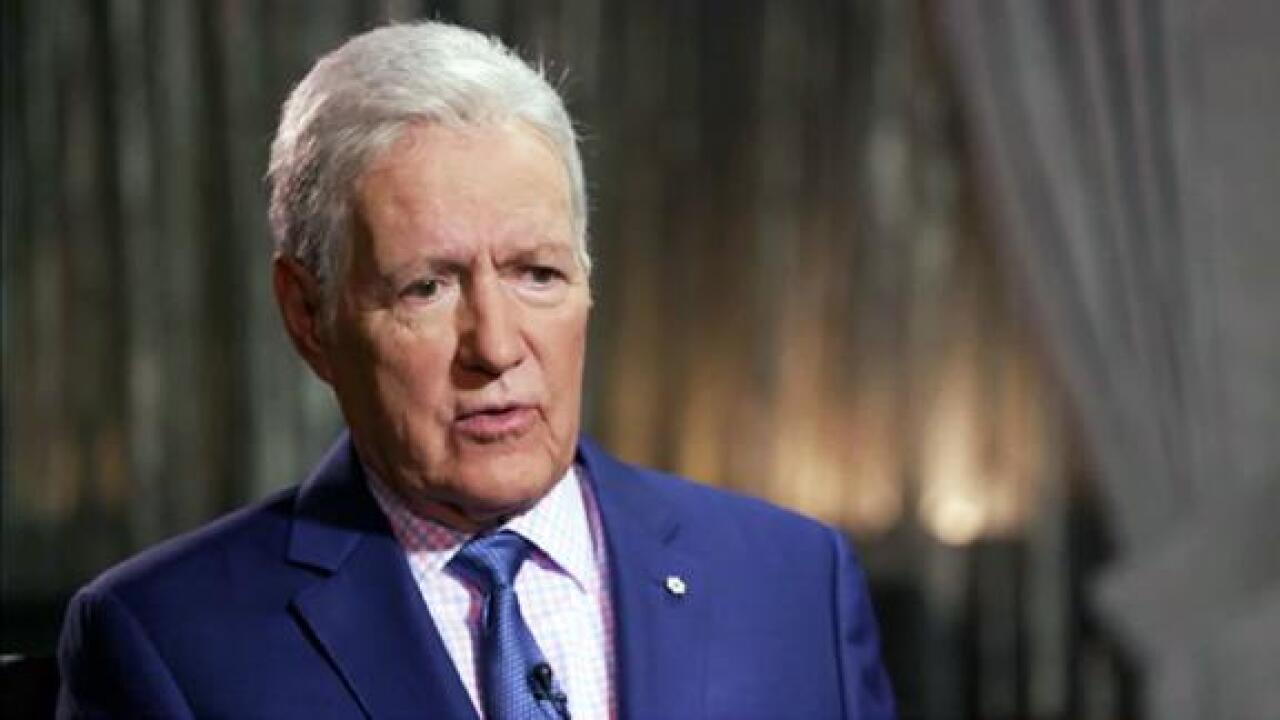 “Jeopardy!” Alex Trebek is nearly a year into his pancreatic cancer treatment, and according to Wheel of Fortune hostess Vanna White, Trebek is doing well.

White told Us Weekly that she recently talked to Trebek, and said Trebek, 79, has a “positive attitude.”

“I love that he’s honest and open with his fans, because he’s been doing the show for a very long time also and feels very connected to all of his fans and viewers,” White told Us Weekly. “He is definitely keeping everybody updated on how he’s doing, and I am so proud of him. He’s still working, he’s obviously doing chemotherapy but working through it, and has that strong will to, as we say, the show must go on.”

Despite the chemotherapy, Trebek has continued taping Jeopardy episodes.

During last month’s Tournament of Champions, Trebek recieved an outpouring of support from returning contestans, including Dhruv Gaur who responded to a Final Jeopardy answer with “What is We <3 you Alex!”

Trebek announced in March that he plans on beating the cancer, but in September said that the cancer has taken a toll on him, and he is unsure how much longer he can continue to host Jeopardy.

Trebek has been the host of Jeopardy since 1984.