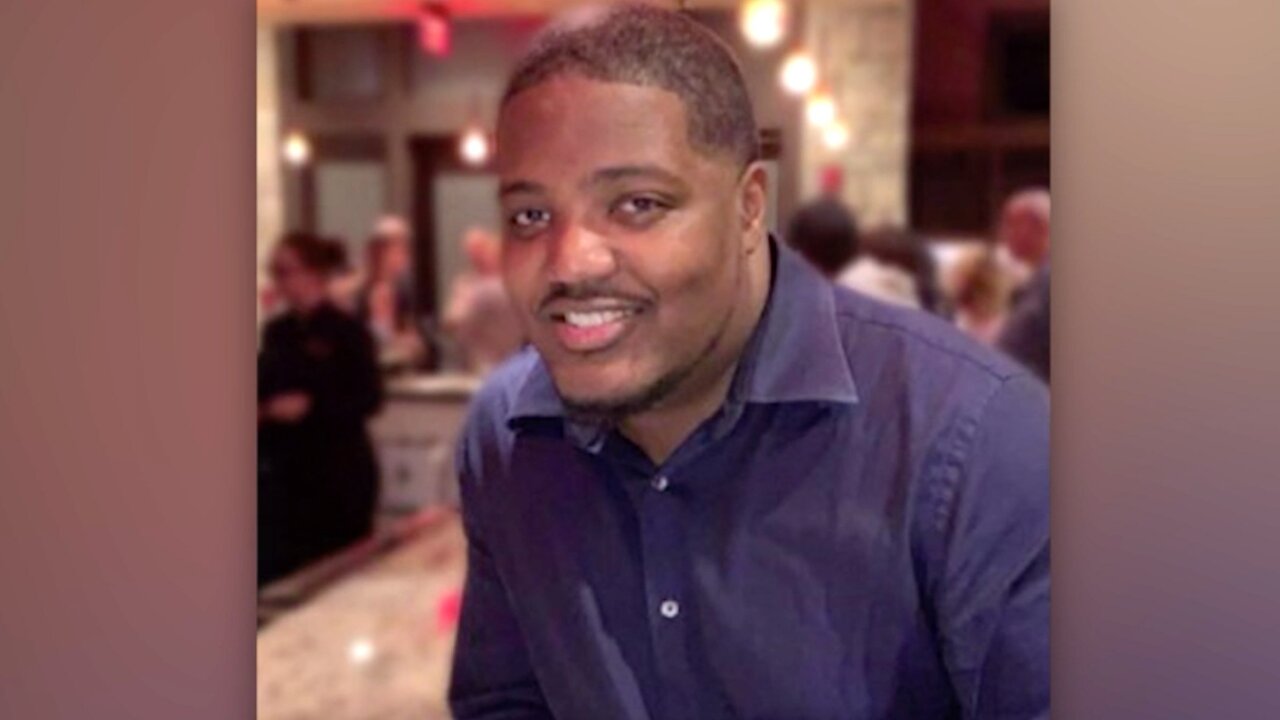 An attorney was reported missing in Atlanta earlier this week was injured in a car wreck and died at a local hospital, the South Fulton Police Department said Friday in a press release.

Demetrice Allen had recently moved to the Atlanta area from Orlando and was staying with his godmother, Daphne Handley, while interviewing for jobs in Atlanta, Handley told CNN.

He was last seen December 6, when he met friends at a bar in East Atlanta Village, South Fulton Police said. Allen’s godmother reported him missing on December 8.

“Our investigation determined that Mr. Allen was involved in a traffic accident in Clayton County before he was reported missing by loved ones,” according to the South Fulton police statement. “Unfortunately, Mr. Allen succumbed from his injuries the next day at an area hospital. Mr. Allen’s next of kin has been notified.”

Clayton County police issued their own news release on Friday, saying Allen was injured December 7 in a multi-vehicle wreck on Interstate 285 East in Clayton County and appeared to be the at-fault driver.

“Mr. Allen’s injuries were severe, but did not appear to be life threatening. He was alert, conscious, and combative when he was transported to a local area hospital for treatment. Due to his condition at the accident scene, officers were unable to identify him.

“Upon following up at the hospital, officers discovered Mr. Allen succumbed to his injuries and hospital staff subsequently contacted the Georgia Bureau of Investigations, who took custody of Mr. Allen’s body.”

No other details about the wreck or the nature of Allen’s injuries were available.