When a coffee shop owner went into hospice, a competitor worked there for free to keep it open 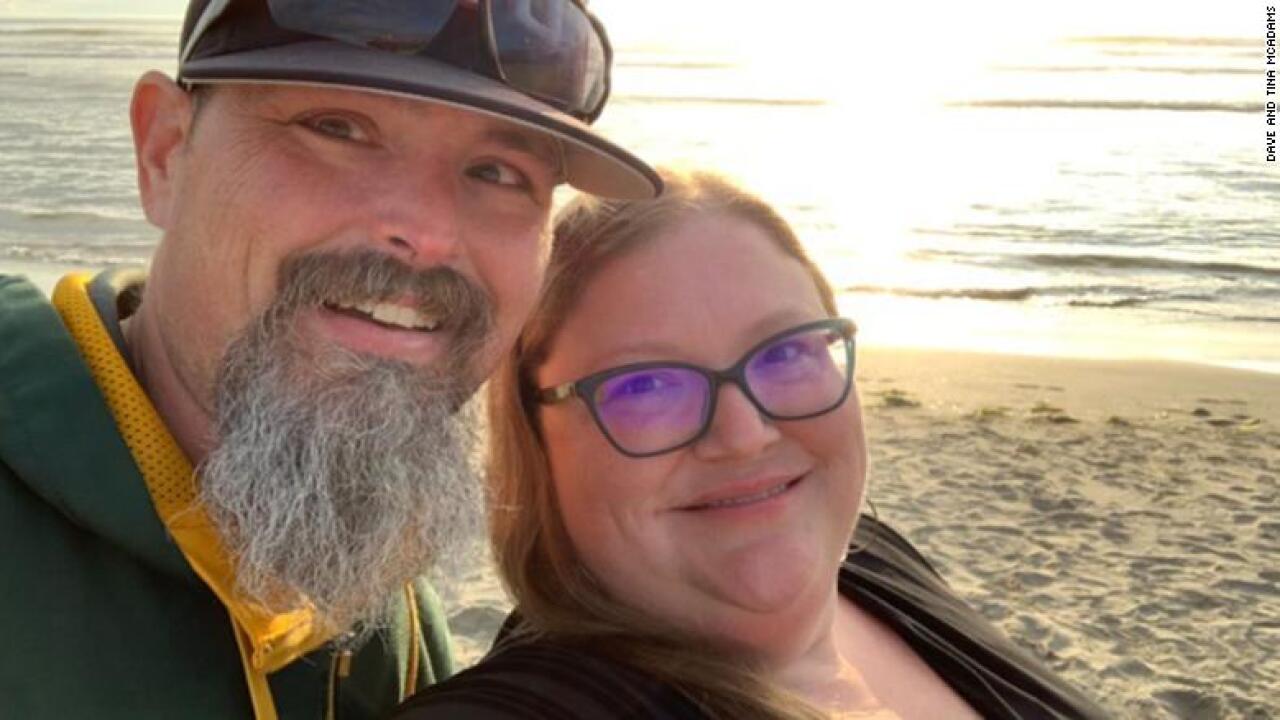 Dave and Tina McAdams opened their coffee shop a year ago and are active in their Oregon community.

Dave and Tina McAdams opened their coffee shop a year ago and are active in their Oregon community.

Dave McAdams and his wife, Tina, opened their coffee shop in Oak Grove, Oregon, a year ago, but he’s been an active part of the community for years as a youth pastor, a baseball coach, the Rotary Club and even the Portland Ghostbusters group.

So, when Dave went into hospice care with terminal cancer, loyal customers of The Local Coffee Company and people in the community wanted to help. He has inoperable cancer in his lymph nodes and doctors say he has only a few weeks left.

On Wednesday, the owner of a nearby coffee shop came to support the family by working in the store for free.

“She closed her own shop for a day and ran ours,” Tina McAdams told CNN.

It was a record day for the drive-up coffee stand, with 142 sales to coffee lovers who waited in longer than normal lines for their coffees, lattes and cappuccinos.

“I knew that I had to do something to help them keep their business afloat so that Tina could be with Dave,” said Pixie Adams, who owns Moonlight Coffeehouse. “So, I decided to take over their shop and throw all of the support I could through my business and my community their way.”

The two shops are only about a mile apart, but they’re not rivals.

“I will always consider them friends more than competitors, and this is what friends do,” Adams said. She started her business in 2017 after her own battle with breast cancer and said it was an honor to help.

“I fought hard for more birthdays, and I want to do the very best I can for my community with as many years as I can,” Adams said. She plans to keep raising money for the family at her shop.

A Portland coffee roaster held a fundraiser for the McAdamses last month and made 100 pounds of a special Dave’s Loved Deeply Brew that’s named after his personal philosophy. All the money from sales of that coffee will go to the family.

Tina says Dave makes a lot of videos which he ends by telling viewers, “You are deeply loved.”

“He just sees people for who they are,” Tina said. “He makes people feel like they’re the most important person to him.”

The couple also run a non-profit which collects hygiene supplies and helps poor people do laundry.

Tina said that in addition to his community activities, Dave is also recognized around town because his car is decked out like Ecto-1, the vehicle in the “Ghostbusters” franchise.

She said many people came to see her husband while he was in the hospital.

He had no idea he had touched so many people, she said.