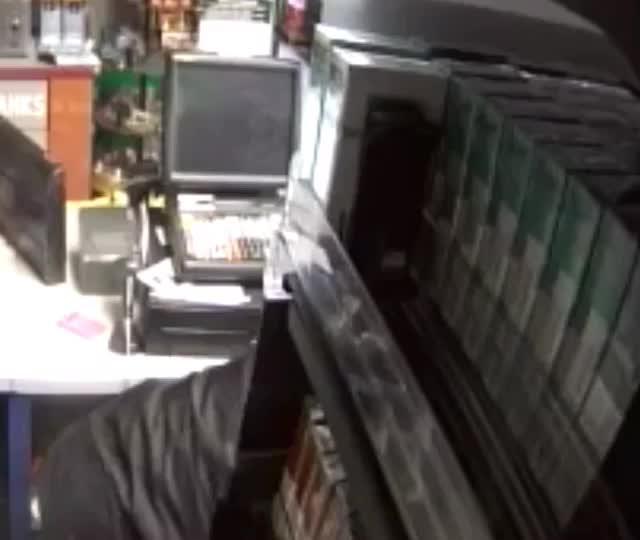 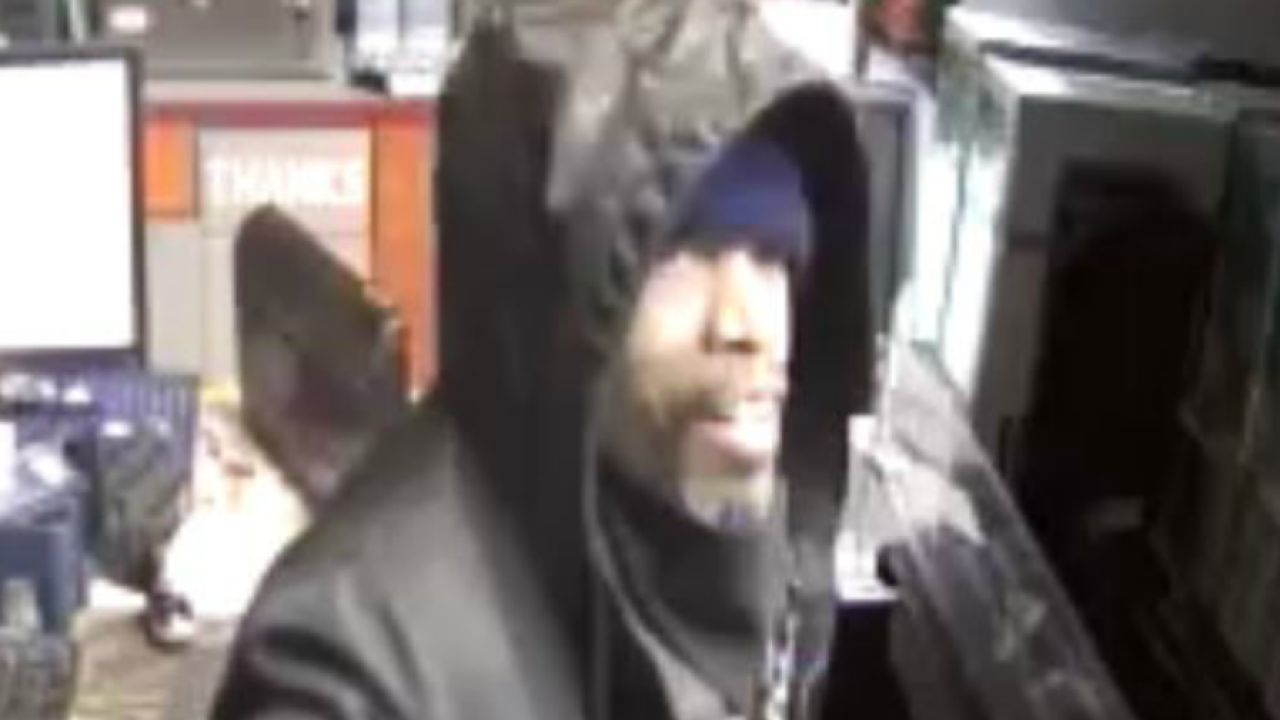 RICHMOND, Va. – Police are asking for the public’s help to identify a man accused of filling a trash bag with cigarette cartons during the burglary of a Richmond business.

On Wednesday, December 11, officers responded to a business in the 1200 Westover Hills Boulevard for a burglary alarm that had just gone off at approximately 1:41 a.m.

Police say security video shows the suspect smash the glass front door and enter the store. Police say the man loaded up a trash bag with cartons of cigarettes before fleeing Dunston Avenue.