CHESTERFIELD COUNTY, Va. – Police have identified and obtained warrants for a man who is accused of striking a clerk in the head with a wrench during a Chesterfield gas station robbery on Wednesday.

Police responded to the BP gas station in the 9200 block of Midlothian Turnpike around 10 p.m. for reports of a robbery.

A man entered the business, asked the clerk for change and then struck him in the head with a wrench, according to police. The suspect then fled the scene with an unknown amount of cash. 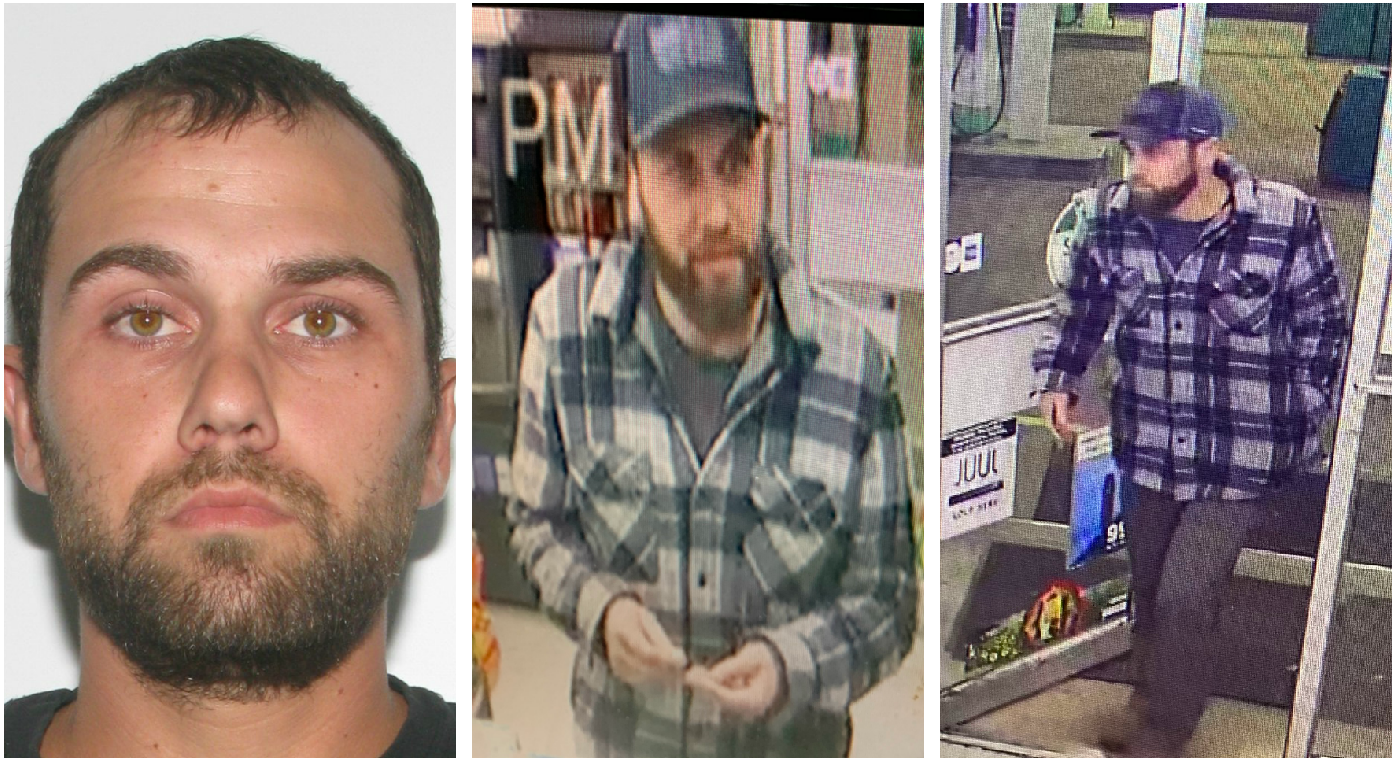 The suspect has been identified as 30-year-old Wyatt J. Renick. Detectives have obtained warrants for Renick for robbery and felonious assault.

Renick is described as a white man, about 6 feet tall and weighing about 170 pounds. He was wearing blue jeans, a blue and gray flannel shirt, brown boots and a blue hat. He also had a black goatee and mustache.

Police say he may be driving a gold, 2004 Pontiac Grand Prix with Virginia license plate VRD-2020.

Anyone with information about this robbery or Renick’s whereabouts is asked to contact the Chesterfield County Police Department at 804-748-1251 or Crime Solvers at 804-748-0660 or through the P3 app.