‘We know what it feels like:’ Family of Kemiyah Edwards visits 2-year-old Henrico toddler shot in head 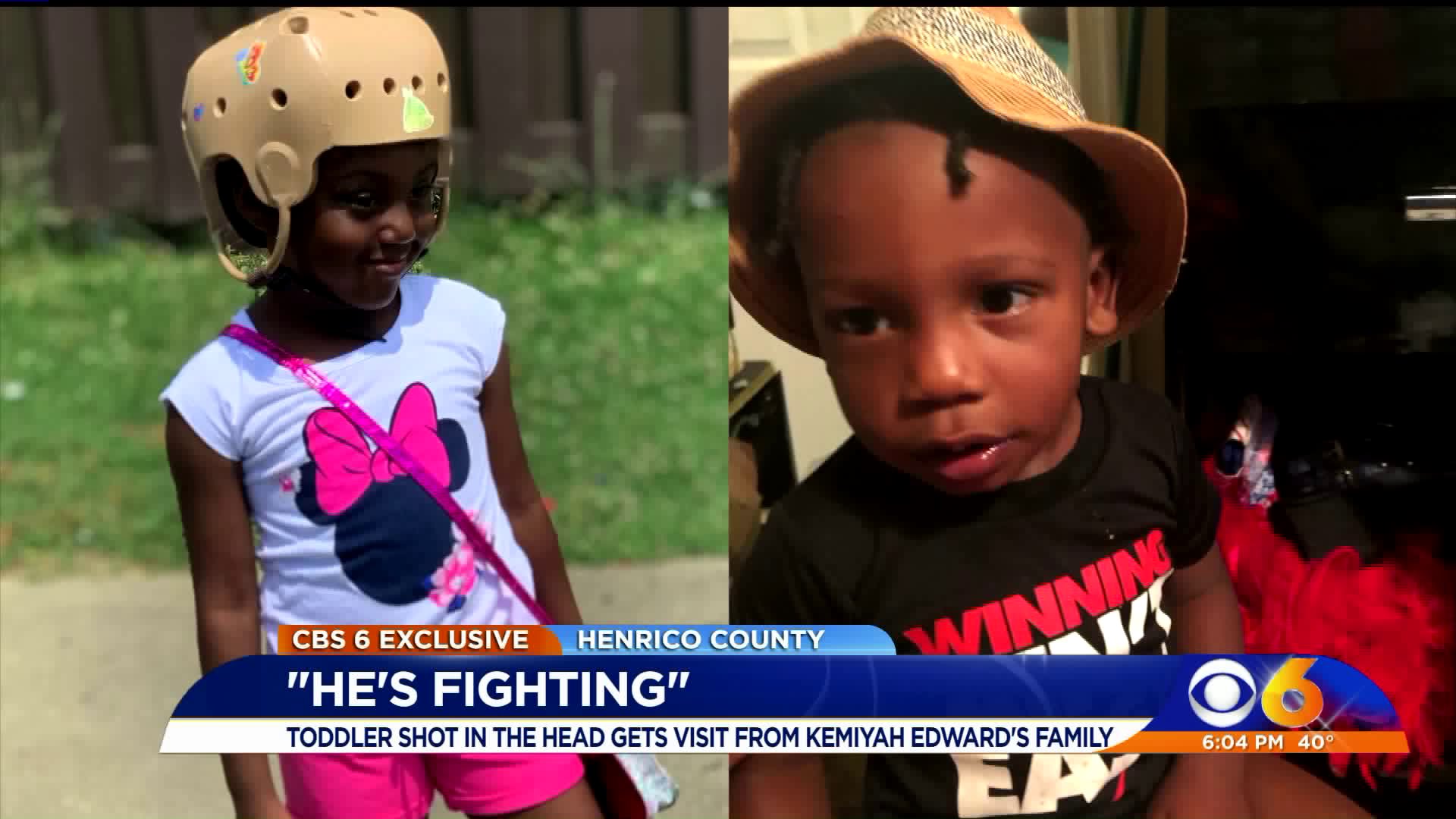 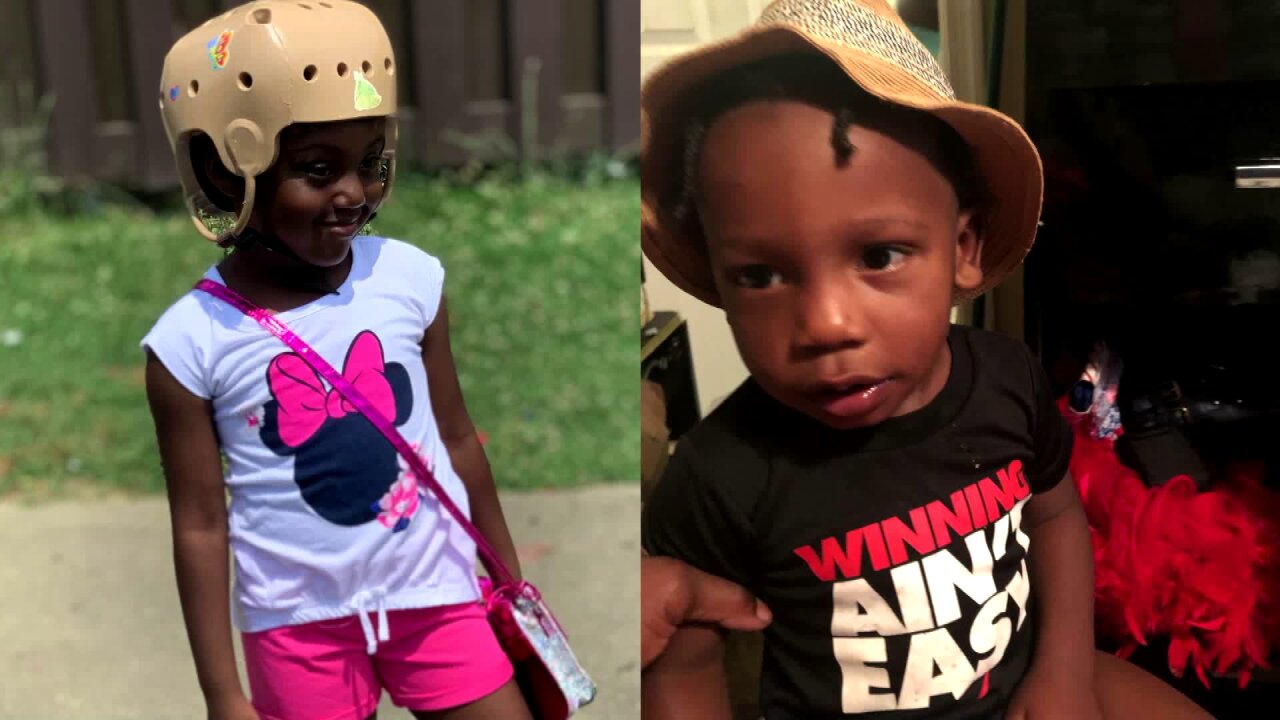 Six-year-old Kemiyah Edwards and 2-year-old Lavier Robinson were injured in separate shootings this year. Both were shot in the head.

Robinson was standing at the front door of a Winston Street home when he was shot in a drive-by Tuesday night, according to his family.

Edwards was hit by a bullet from a nearby gunfight in April on Byron Street. Since then, she’s overcome multiple surgeries.

On Thursday, the two families met when Edwards and her mother visited the baby’s hospital room at VCU Medical Center.

“Unfortunately, [Edwards] couldn’t come in the room, but mom was there. We cried together. We know what it feels like,” Robinson’s grandmother Harneatha Atkinson recalled.

Atkinson witnessed her grandson get shot and raced him to the hospital. He’s in critical, but stable condition and is making progress.

“They put him on a feeding tube today,” Atkinson said. “They took away his blood pressure medicine. He’s on a breathing machine, but can breath on his own. They just don’t want him to work on his own.”

Kemiyah Edwards wears a protective helmet nearly every hour of the day and has re-learned certain activities. But, she’s back on her cheerleading squad and full of energy.

“She was all over the hospital. She was very active,” Atkinson said. “I can’t wait for Lavier to have that same energy again.”

Atkinson said she will work with Edward’s mother to turn their tragedies into good.

“We are going to try some kind of shooting advocacy program together for these kids that are getting hurt for senseless crimes,” she explained.

“They don’t want your real name and they don’t want to go to your house. They want to meet you in the Walmart parking lot, they’ll meet you in an undercover car where you can sit and talk,” Atkinson pleaded to any witnesses. “We care about getting the people that are killing these kids.”

Atkinson has created a GoFundMe campaign to pay for the child's medical expenses. Click here if you would like to contribute.

"I’m asking that if ANYONE could help with ANYTHING it would be greatly appreciated," she wrote.