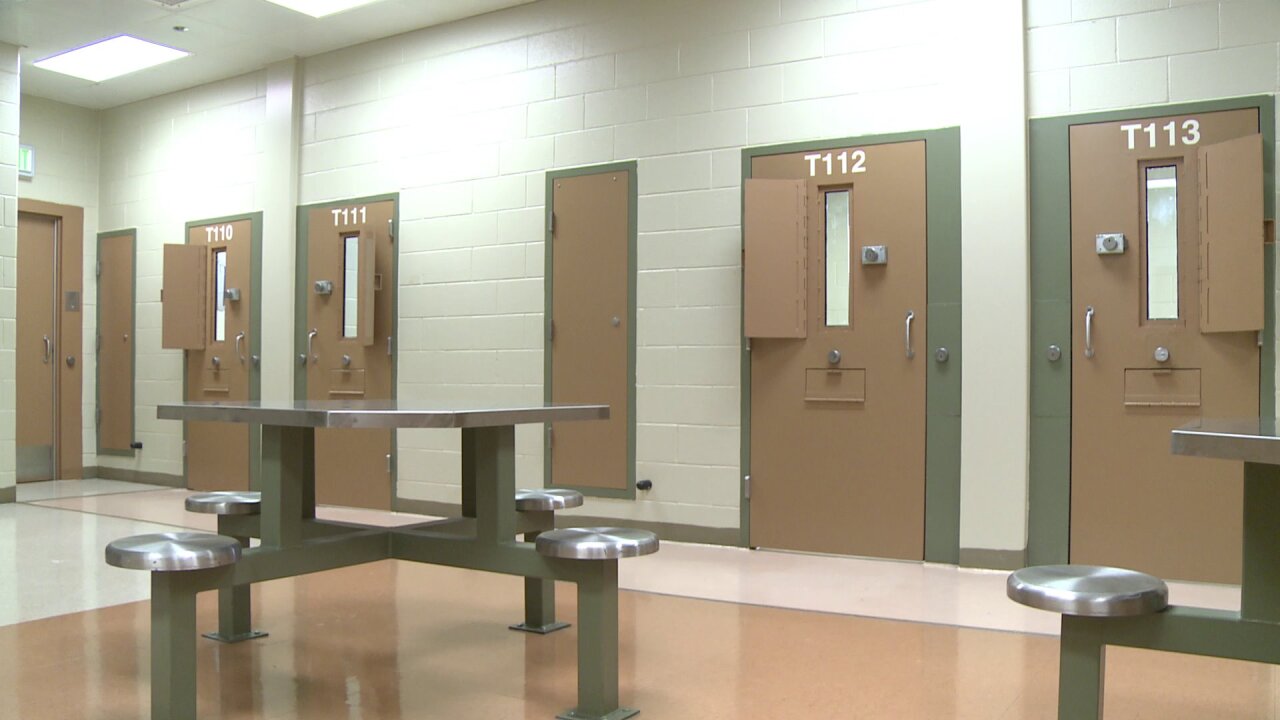 CHESTERFIELD COUNTY, Va. – Police are investigating after a female inmate died after a medical emergency Thursday while in custody at Chesterfield County Jail.

Deputies and medical personnel responded to the inmate in the Transit Area of the jail for a medical emergency at approximately 9:15 p.m.

The sheriff’s office says Daw entered the jail on Tuesday, December 10th for violating terms of her probation stemming from earlier convictions for possession of heroin and possession of schedule I/II controlled substance.

Daw’s body has been transported to the State Medical Examiner’s Office to determine cause of death.

The inmate’s death is being investigated by the Chesterfield County Police Department.