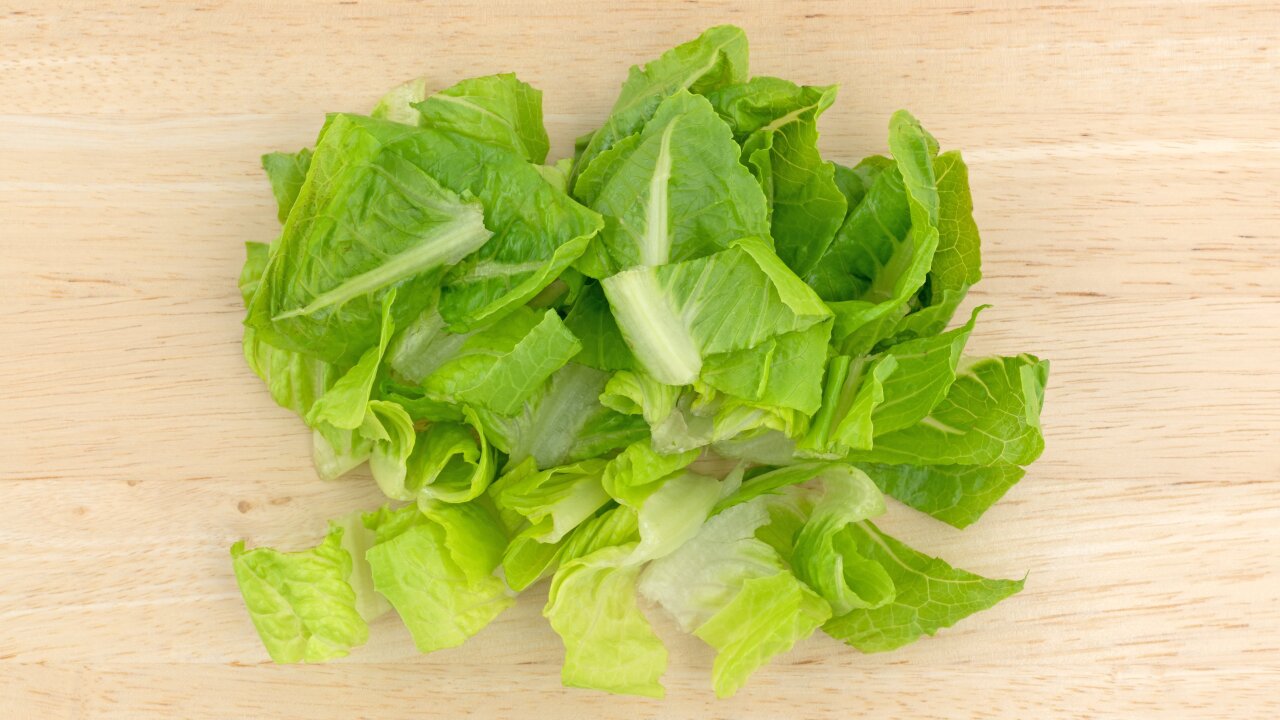 A total of 40 people in 16 states have fallen ill due to an E. coli outbreak in romaine lettuce, according to a report from the Centers for Disease Control and US Food and Drug Administration.

The first outbreak, linked to romaine lettuce from the Salinas, California, region, has already affected about 102 people across 21 states, the Centers for Disease Control and Prevention reported.

“To date, the CDC reported eight confirmed cases in the U.S. across three states associated with this cluster of illnesses,” the FDA said.

The thirdoutbreak is associated with romaine lettuce from Washington state restaurant chain Evergreens, the agency and local health officials said.

The outbreaks seem to be from three different strains of E. coli, the FDA said.