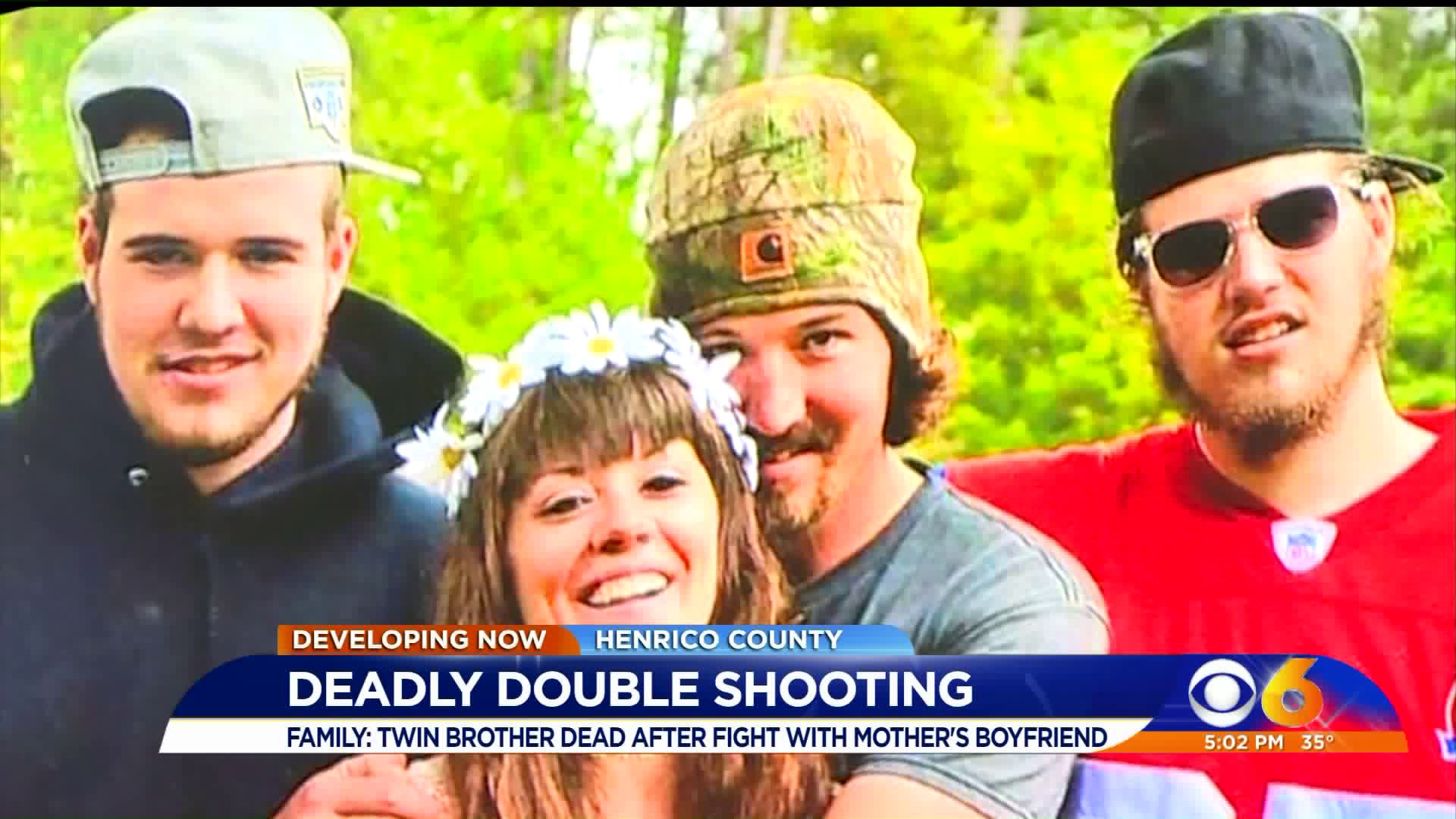 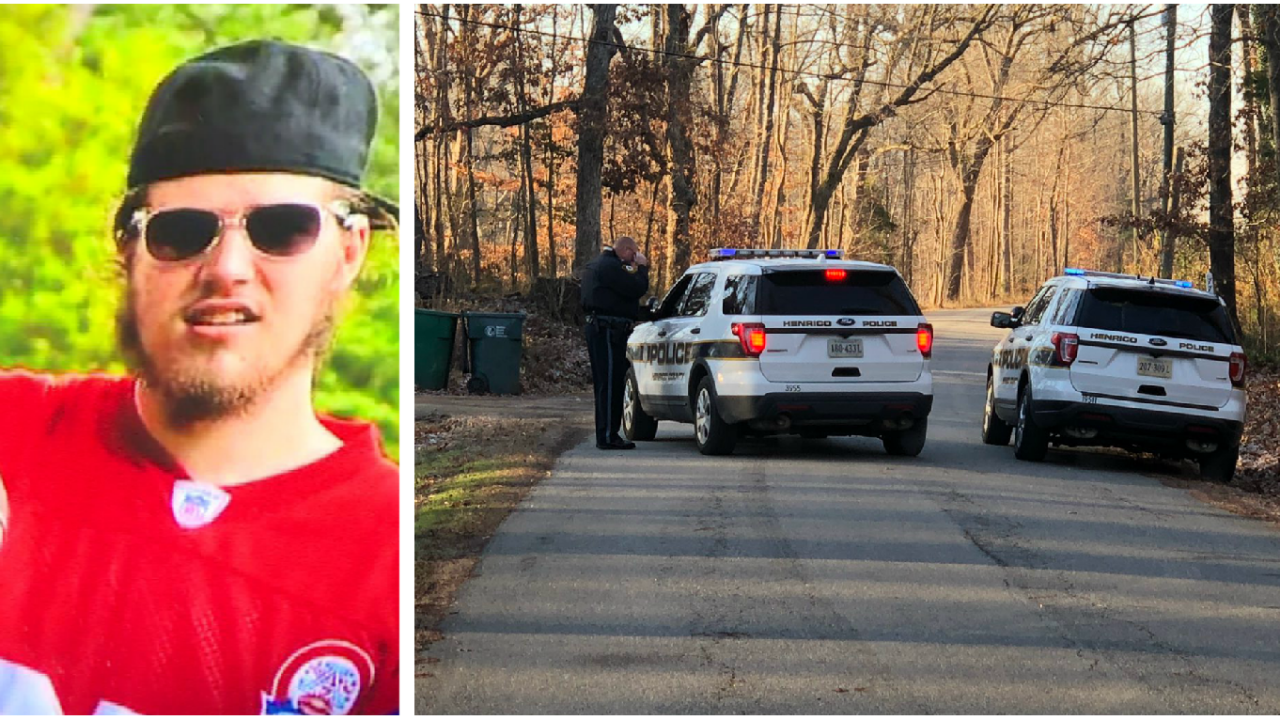 Police responded to an eastern Henrico home in the 7700 block of Wilton Road around 4 a.m. after someone called 911 from the address and then hung up. Police were updated by dispatch of an open line with yelling and possible shots fired.

Officers responded to the home and found a man dead. That man has been identified as 22-year-old Konner Englehart of Henrico.

The second victim has been identified as Konnor's twin brother Kameron who was taken to the hospital with injuries. He was discharged from the hospital hours after the shooting.

Family members say the twins were inseparable and they believe Konner is the reason Kameron survived.

“Konner shielded Kameron from the bullets that Rob was shooting at him as he was trying to get away,” said Cody Taylor, the victim’s brother-in-law. “Konner Englehart died saving his brother.”

Robert Arthur Thorpe, Jr., 34, of Chesterfield County, has been arrested and charged with 2nd-degree murder and use of a firearm in the commission of a felony. Family members tell CBS 6 that Thorpe was the boyfriend of the twin's mother.

Police have not released any information on a motive for this shooting, but family members say there`s been a history of tension between the brothers and their mom’s boyfriend.

"Really, he (Thorpe) has been trouble for a while," said sister, Kenzie Taylor. "And I've been telling my mom 'you need to stay away from this guy,' and she acts like he has good intentions, but I can sniff that out."

Another loss for the Englehart family

The eldest sibling, Kyle Englehart, went missing while hunting with a friend in January 2018.

Englehart and friend Austin Savage disappeared January 3 after they left Jamestown Island marina in a boat to work on a duck hunting blind along the James River.

Kyle's body was along the James River, in James City County west of the Ferry, according to the Virginia Department of Game & Inland Fisheries.

"They got caught up in the January 3rd winter storm that night," a Virginia Game and Inland Fisheries spokesperson said.

Savage's body was recovered March 4, on Tyler’s Beach in Isle of Wight County.

His death was also determined to be drowning.

"I know Kameron is going to take it much harder than me because I’ve already lost my older brother who I’ve had since birth," Taylor stated.