Shut down from sports, Cosby High School’s greatest athlete is now back on the court 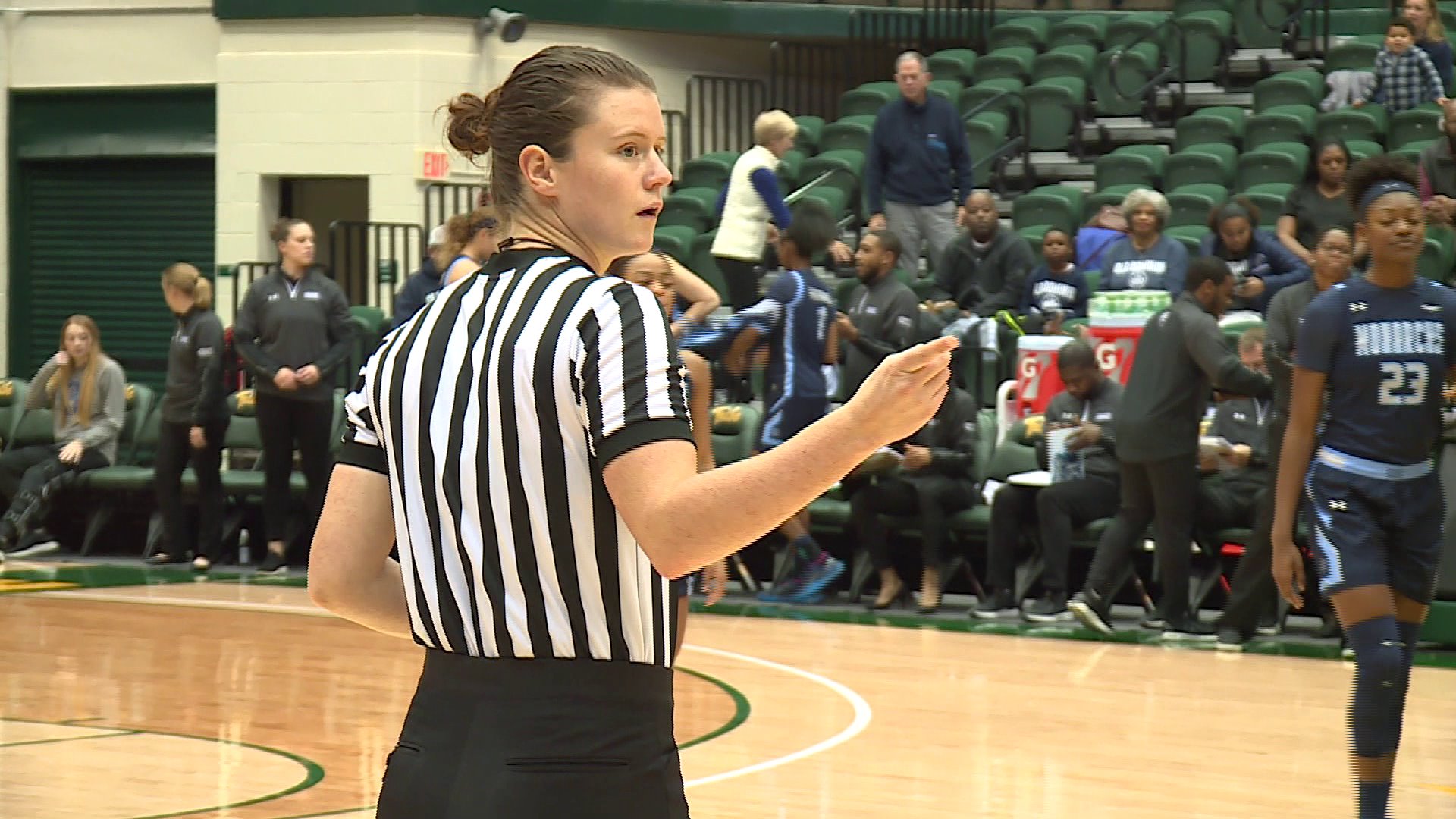 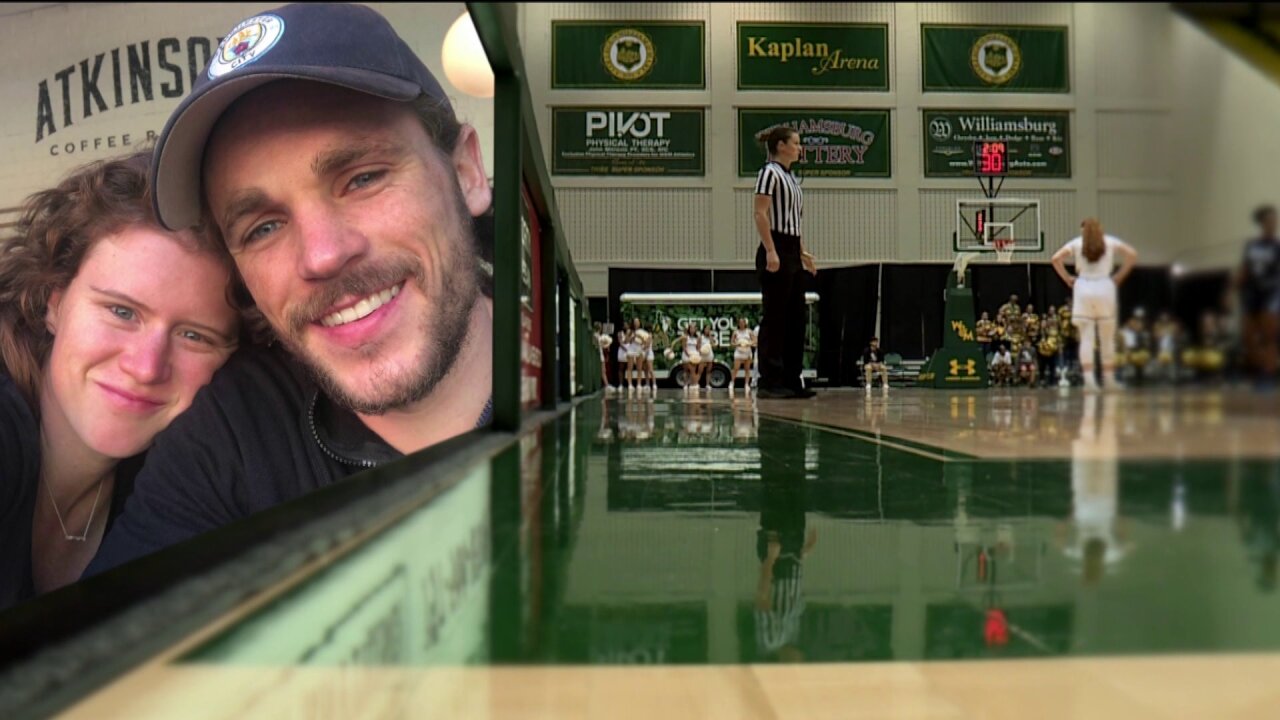 RICHMOND, Va. -- Streaking up and down the court, running the equivalent of three miles every night, it's easy to see that Becca Wann was once a world class athlete. Now as a women's college basketball official, she does have a single regret from her playing days.

"I wish I read the rule book as a player," she said. "I think I would have been a better player knowing how to use the rules the way that they're written. I know basketball way better now than when I played."

Wann was already a very good player. She was named the All-Metro Player of the Year in both girls soccer and basketball as a Cosby High School senior. The Richmond Times Dispatch recently named her the greatest athlete to ever come from Cosby High.

When it came time to choose a college, she had a short, but important list of criteria.

"I wanted to play Division One, both sports, and I wanted to stay close to home and be able to keep going to my church," she said.

The Richmond Spiders offered a soccer scholarship and allowed her to walk onto the basketball team. For three years, she again was one of the best athletes in the program and -- somehow -- stayed clear of trouble with the officials

"Which is surprising because now I talk to officials who reffed me and they say I was a foul waiting to happen," she said.

She was named to the USA Under-20 World Cup team for soccer back in 2012, on a roster that included future World Cup champions and professional soccer players like Julie Ertz, Crystal Dunn, and Morgan Brian.

Wann was also on that path, until the beginning of her senior year when the Spiders medical staff became concerned about the number of concussions she had suffered.

"Too many to keep playing," she said. "I think five was the number. You don't actually know how many. I probably headed the ball 30 times a game. Minor impacts add up."

They ruled her out for the season after just two soccer games. Then they took basketball away. She described her senior year as very tough.

"I cried a lot. I ran way too many sprints afterwards just trying to clear my mind and do stuff like that," she said. "In the end, it is what it is and you can just deal with what you have."

What she had was an opportunity to stay close to the game through officiating. At first, it was just intramural games on campus.

"I actually started reffing with my now husband," she said. "That was kind of how we met was through reffing sorority basketball which is a little bit different level."

That led to a chance meeting with the A-10 Conference's Coordinator of Officials who expressed an interest in having former players become referees. A meeting that likely would not have happened if Wann was still an active player.

She went to officiating camps and was hired by both the ODAC and Patriot Leagues.

She is now up to 11 different conferences for which she officiates. She recently worked five games, in five different states, in the same week.

"The travel aspect is something I never realized. I remember as a player, you see refs on the court and you don`t think how did they get here?" she said.

It's a career path far different than the one she envisioned just a few years ago. She gladly exchanges any possible professional playing career for the life she and her husband now have.

"It's funny for me to say this because my career is sports, but there's more to life than sports," she said. "It's exciting every night and I'm still on the court. It's definitely different but I wouldn't change it."