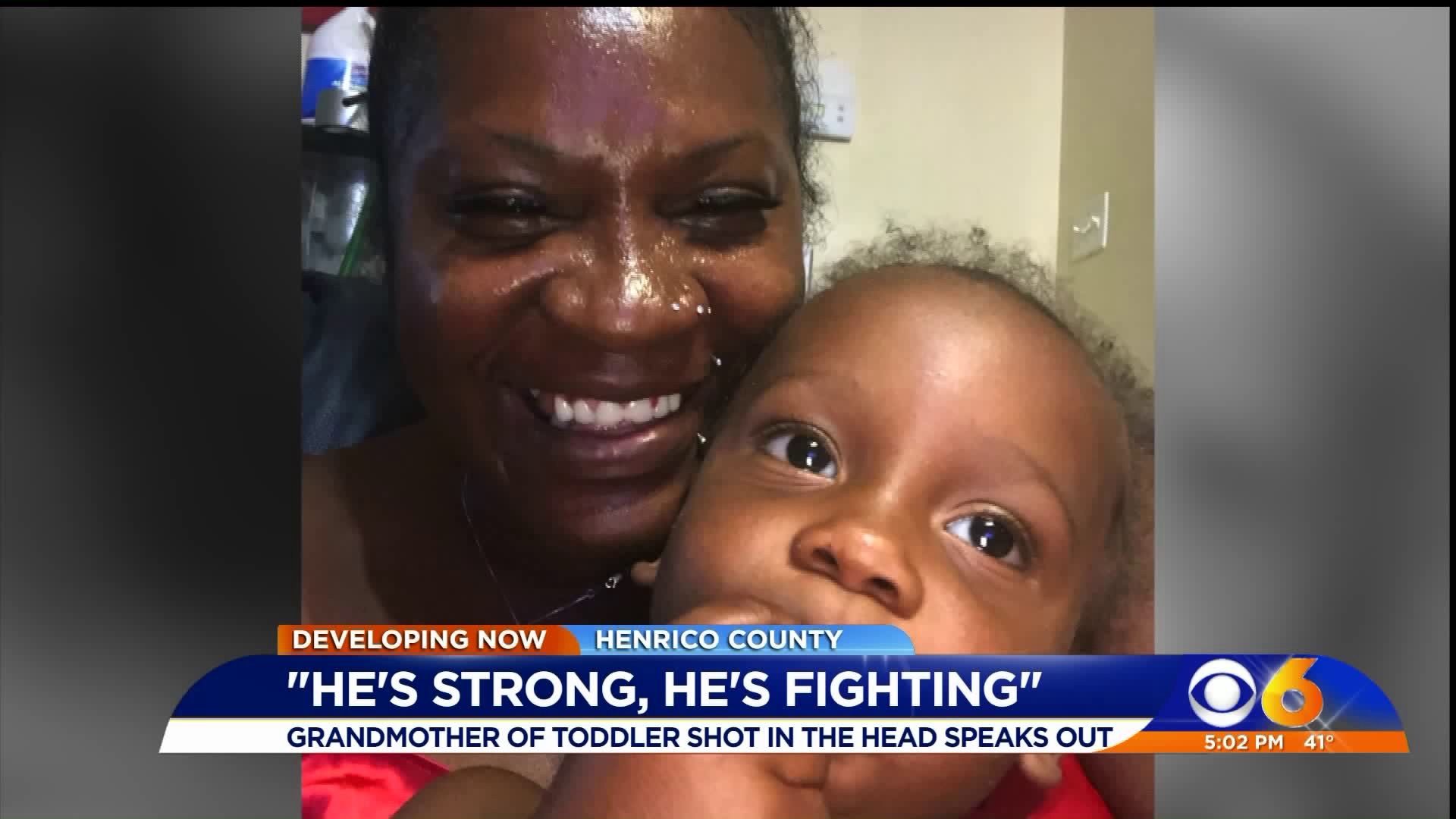 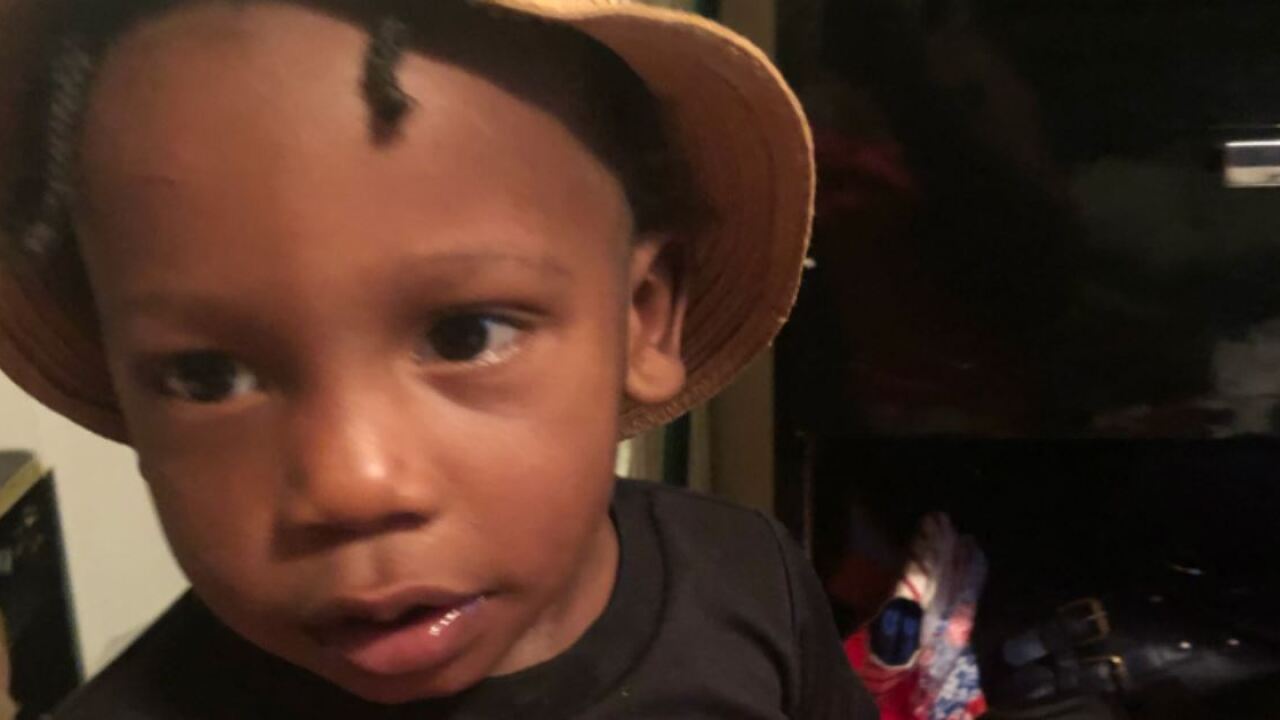 HENRICO COUNTY, Va. -- The two-year-old Henrico boy shot while standing in the doorway of his Winston Street home opened his eyes at the hospital Wednesday. Lavier Robinson remains in critical, but stable condition, according to his grandmother.

Harneatha Atkinson was at home Tuesday night when she heard gunshots outside. It was 6:04 p.m.

"When I went to close the door, I just saw my grand baby just drop," Atkinson said. "I was five steps away from getting him and they shot again and it hit the baby, and he just dropped."

Atkinson scooped up her grandson and ran to her car.

"Drove him to the hospital as fast as I could get here," she said. "We sped through lights, stop signs, went around cars, anything to save the baby."

Atkinson said during the drive, she heard the two-year-old's moans, telling her he was still alive.

Atkinson called her grandson a real fun kid who smiles a lot.

She suspected the people who opened fire on her home were involved in an argument with her son and knew there were children inside the house.

"They shot through the house with like six kids in that house, it could’ve been more than just that one kid," she said. "Anytime you shoot at somebody’s house and you know there’s kids in there you’re a coward."

"Any shooting is a tragic situation for everyone involved," a Henrico Police spokesperson said. "Detectives continue to investigate the events leading up to this incident."

"They might as well turn themselves in," she said. "I hope they rot in hell when they catch them."

Atkinson has created a GoFundMe to pay for the child's medical expenses. Click here if you would like to contribute.

"I’m asking that if ANYONE could help with ANYTHING it would be greatly appreciated," she wrote.