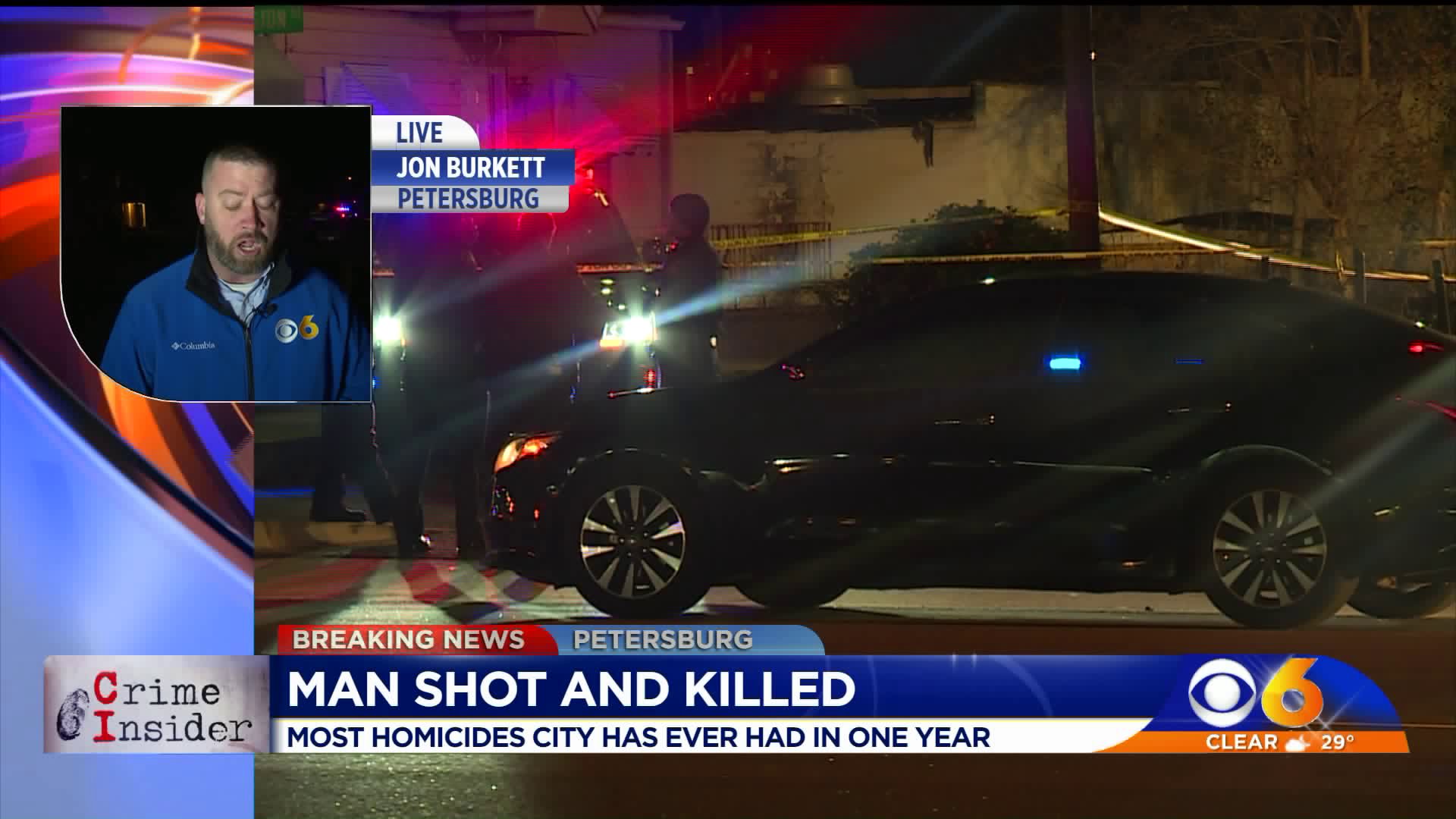 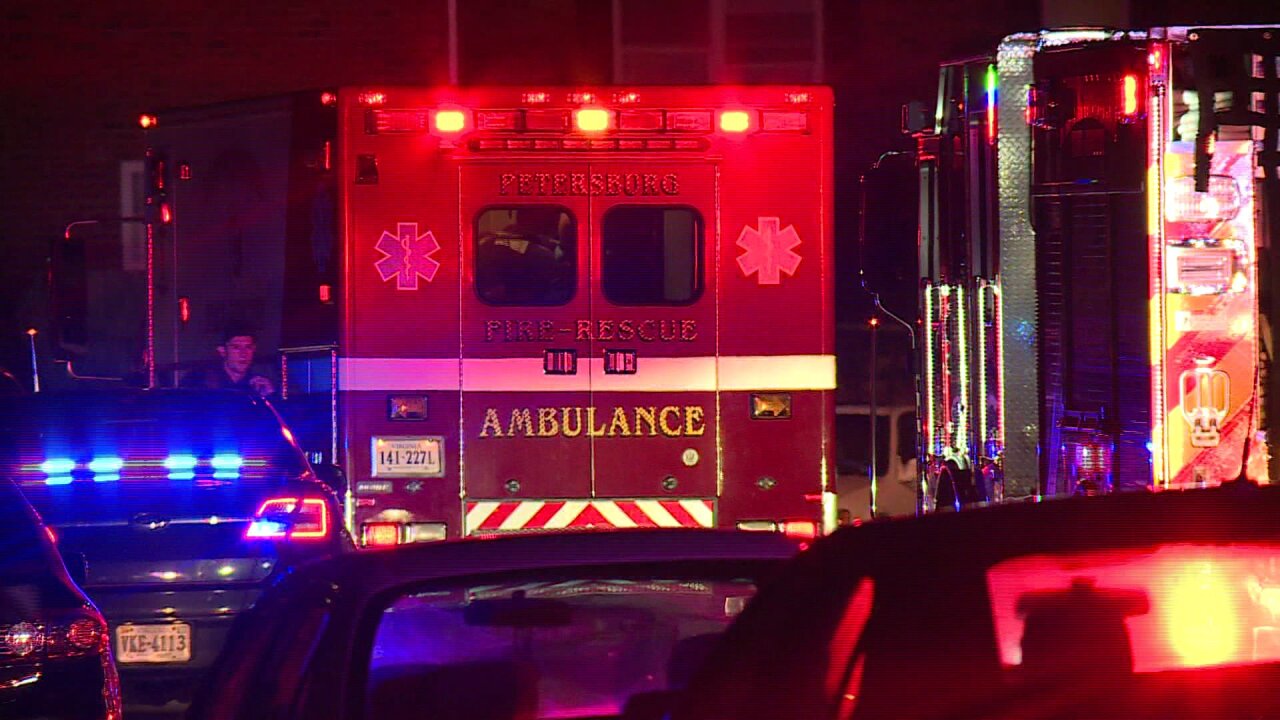 PETERSBURG, Va. -- Two people were shot and killed in separate shootings in Petersburg Wednesday night, breaking the city's record for the highest number of homicides in one year.

The two shootings, about an hour and a half apart, are both being considered murder investigations,

Petersburg police first responded to the 10 block of Cherry Street around 8 p.m. for a person shot.

Crime Insider sources say the man was found shot in his face. He was transported to the hospital where he died from his injuries.

The victim has been identified as Royal A. Briggs, 43, of Petersburg.

Later Wednesday night, police responded to the Summit Pointe Apartments in Petersburg for a second shooting where they found a man lying in the hallway with gunshot wounds.

The victim was then transported to Southside Regional Medical Center where he was pronounced dead.

The victim has been identified as Zaquan C. Jones, 22, of Petersburg.

The two deaths bring the city's homicide count to 20.