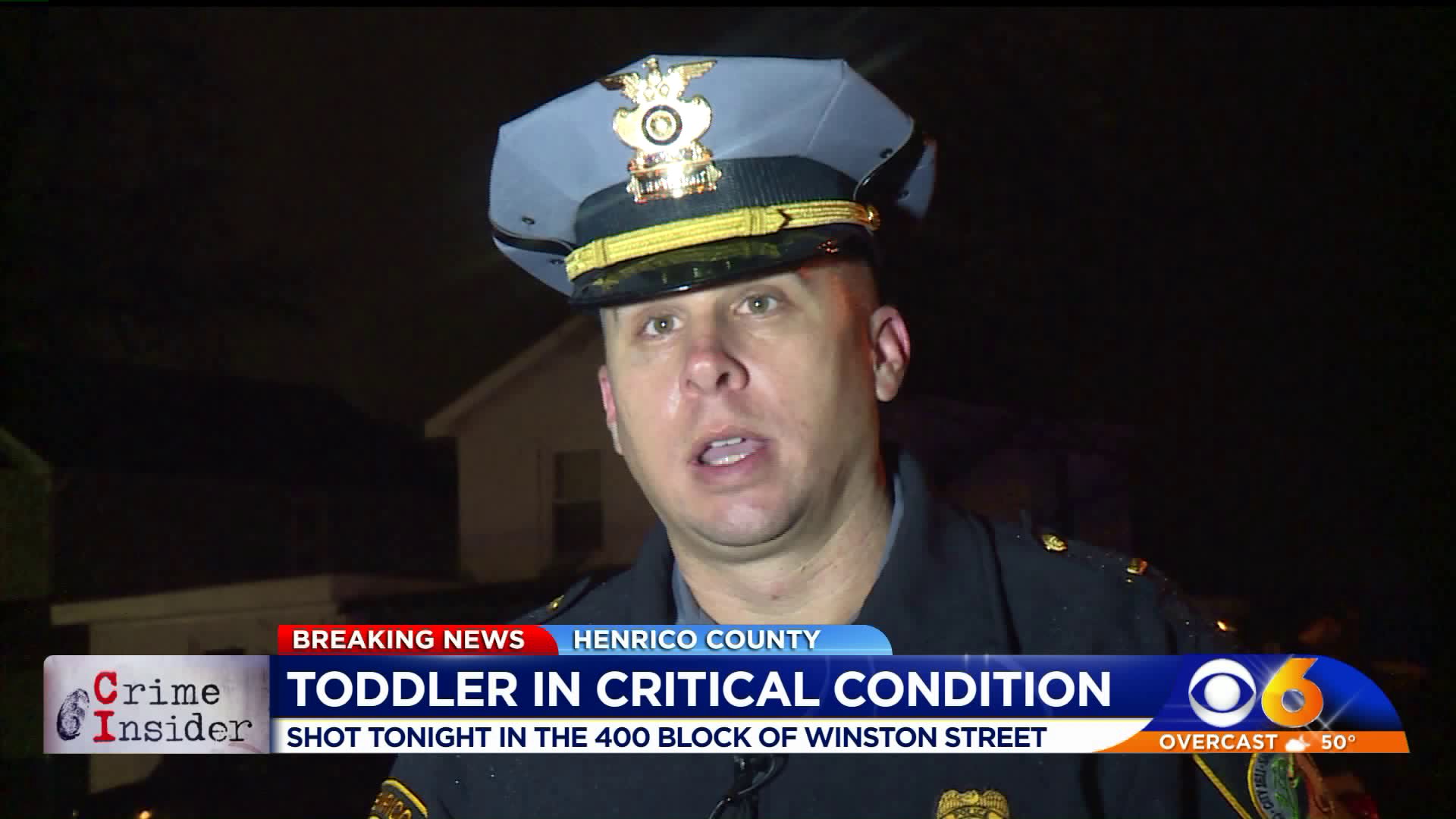 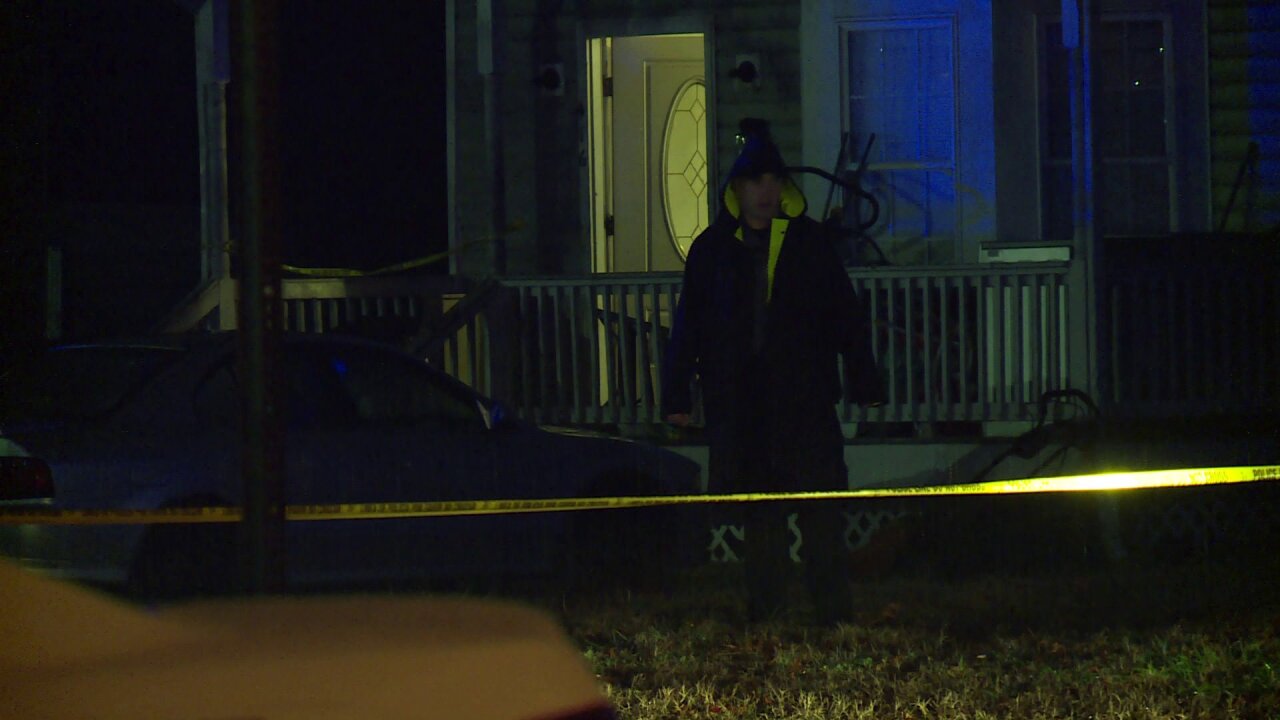 HENRICO COUNTY, Va. --  A two-year-old toddler was last listed in critical condition after being shot in Henrico Tuesday night, according to Crime Insider sources. Henrico Police later confirmed the information.

"Henrico Police received a call at 6:04 p.m. for the report of a firearm violation along the 400 block of Winston Street. As officers arrived, it was apparent shots had been fired along
Winston Street," a Henrico Police spokesperson said. "Police learned a two-year-old victim was struck while inside the residence and later transported to a local hospital for treatment by family. The child is in critical condition."

The shooting was being investigated as a possible drive-by shooting, Crime Insider sources said.

If you have information that could help detectives, call Henrico Police at 804-501-5000, Crime Stoppers at 804-780-1000 or submit a tip online at http://www.7801000.com. The P3 Tips Crime Stoppers app for smart phones may also be used. All three Crime Stoppers methods of contact are anonymous.