White House: Pensacola naval base shooting ‘appears to be a terrorist attack’ 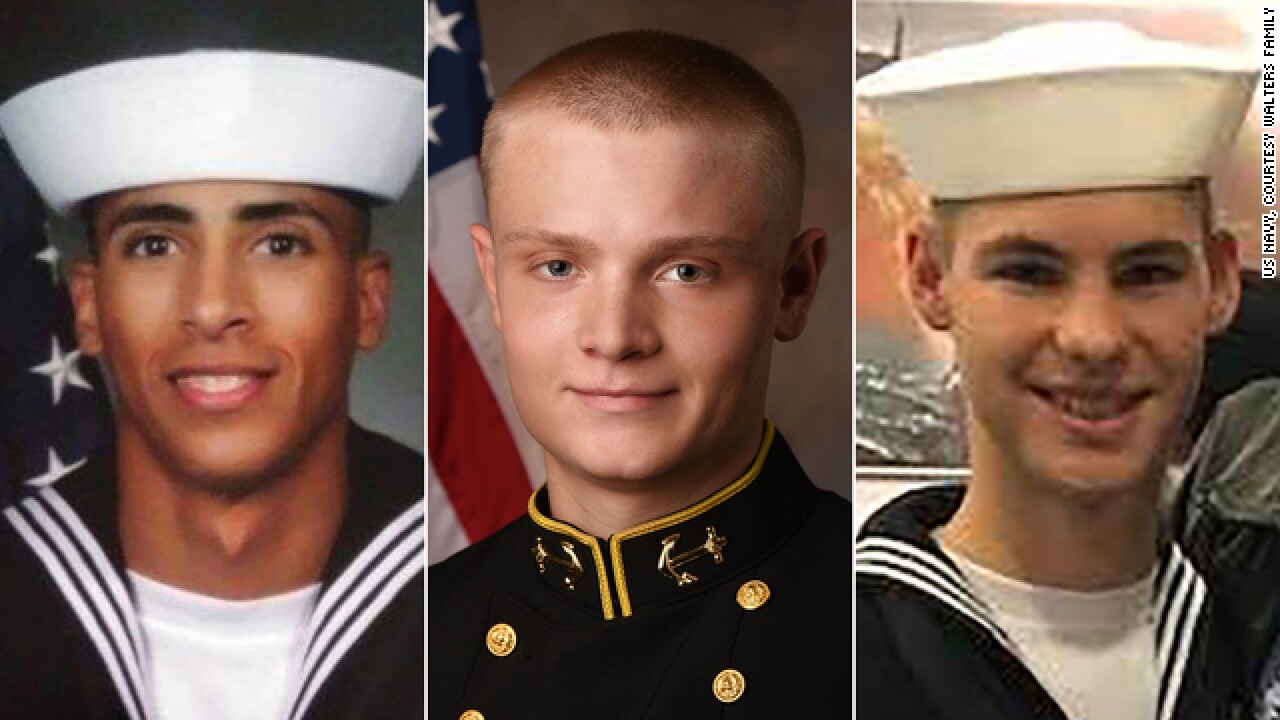 The motive behind a 21-year-old gunman’s attack on Naval Air Station Pensacola remains undetermined, but the FBI is treating it as “an act of terror,” a member of the agency said.

Working under the “presumption that this was an act of terrorism” will allow agents to take advantage of certain investigative techniques, FBI Special Agent in Charge Rachel Rojas said.

Mohammed Alshamrani, a Saudi Arabian Air Force officer who had been in flight training at the base for two years, opened fire in a classroom building on Friday, killing three sailors who ran toward danger to protect others, officials said. Several others were injured.

The shooter used a handgun and was killed after two deputies exchanged gunfire with him.

“We don’t know yet if he was acting alone,” O’Brien said on CBS’ “Face the Nation” Sunday. “The FBI is investigating, and they’ve been interviewing, interrogating other Saudi students.”

“If not for their actions, and the actions of the Naval Security Force that were the first responders on the scene, this incident could have been far worse,” said Capt. Tim Kinsella, the commanding officer of Naval Air Station Pensacola.

Several other Saudi nationals were questioned

Alshamrani was at the base as part of an ongoing US military program training members of foreign militaries, including Saudi Arabia’s.

US Defense Secretary Mark Esper said the Department of Defense will look at the measures currently in place to insure proper vetting and screening of foreign students. Still, he said, the shooting likely wouldn’t impact the US-Saudi alliance.

“I don’t see this undermining the deeper relationship we’ve had with the Kingdom of Saudi Arabia for decades,” he said.

Alshamrani and a small group of Saudi nationals traveled to New York City over the Thanksgiving holiday, a law enforcement official told CNN. They visited several museums and Rockefeller Center, the source said, but authorities don’t know why they traveled to the city. The Saudis who accompanied Alshamrani are currently being interviewed by law enforcement and are being cooperative, the source added.

On Sunday, the FBI said it was reviewing surveillance videos and a video taken by a bystander after the attack. A senior law enforcement official told CNN that one Saudi national who recorded the aftermath was considered a bystander, adding investigators didn’t believe this person was involved in the attack and was far away from the scene when he captured the emergency response after the incident.

Friends of the gunman were detained after the killing, one or two of which recorded the attack, Esper said. It was unclear when they began filming, Esper told “Fox News Sunday.”

A separate law enforcement official familiar with the ongoing investigation says there is currently no indication of anything nefarious regarding any individual who recorded the attack scene.

The official says all witnesses to the incident are being interviewed.

Minutes before authorities were alerted to the attack, a Twitter account aligning with the shooter’s name posted a message that raises the possibility the attack was inspired by al Qaeda and its founder, Osama bin Laden, CNN’s Nic Robertson and Paul Cruickshank wrote.

The message, addressed to the American people, declared hate for Americans because of their “crimes” against Muslims. It made no reference to an impending attack. Instead, it repurposed words used by bin Laden and the American al Qaeda terrorist cleric Anwar al-Awlaki.

CNN has been unable to verify the source of the tweet which was previously reported on by SITE Intelligence Group. Law enforcement has not commented on it.

“This guy was somebody who had just a deep-seeded hatred for the United States and that was pretty clear from that,” he said.

“For us to be bringing in these foreign nationals, you have to take precautions to protect the country.”

Foreign students from “partner nations” have trained at the base for years, Kinsella said.

The shooter was vetted before his entry into the pilot training program and after the shooting with nothing of concern found, a law enforcement source told CNN. But DeSantis said Sunday the shooting could have been prevented if there was “better vetting.”

He bought his weapon using a hunting license

The shooter had bought the gun he used in the attack legally, two law enforcement officials told CNN.

One source said Alshamrani purchased the weapon from a gun store earlier this year using a hunting license, which allows a non-immigrant on a non-immigrant visa to purchase a gun.

Alshamrani’s uncle said his nephew had done “nothing suspicious” before moving to the US.

Saad bin Hantim Alshamrani said his nephew was “likable and mannered towards his family and the community.” Alshamrani said he “has his religion, his prayer, his honesty and commitments” and that he was a “likable kid, smart, he was exceptionally smart.”