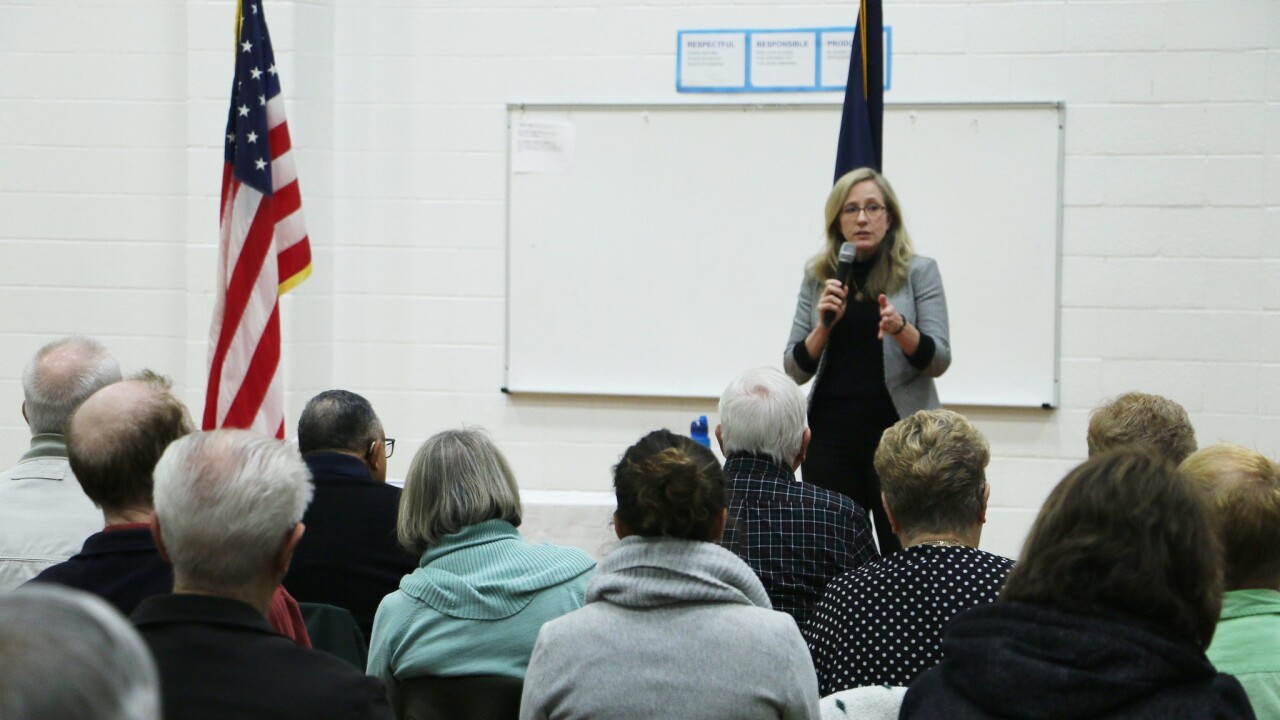 SPOTSYLVANIA, Va. — Congresswoman Abigail Spanberger (D-7th district) who was a reluctant supporter of the impeachment inquiry into President Donald Trump found herself in the middle of a tense town hall on Sunday when she explained her position on the matter.

Constituents in Spanberger’s moderate district — she unseated Republican Rep. Dave Brat last year — who both supported and opposed the impeachment effort shouted at times during the event in Spotsylvania. She was discussing her record and instances when she voted against House Democratic leadership when a few audience members interrupted and told her to move on to impeachment.

“They’re bulls***,” one attendee said as another shouted that “it’s crap.”

“It’s a lie, it’s all a lie,” an attendee said, a remark Spanberger responded to by highlighting the various House hearings held as part of the inquiry. 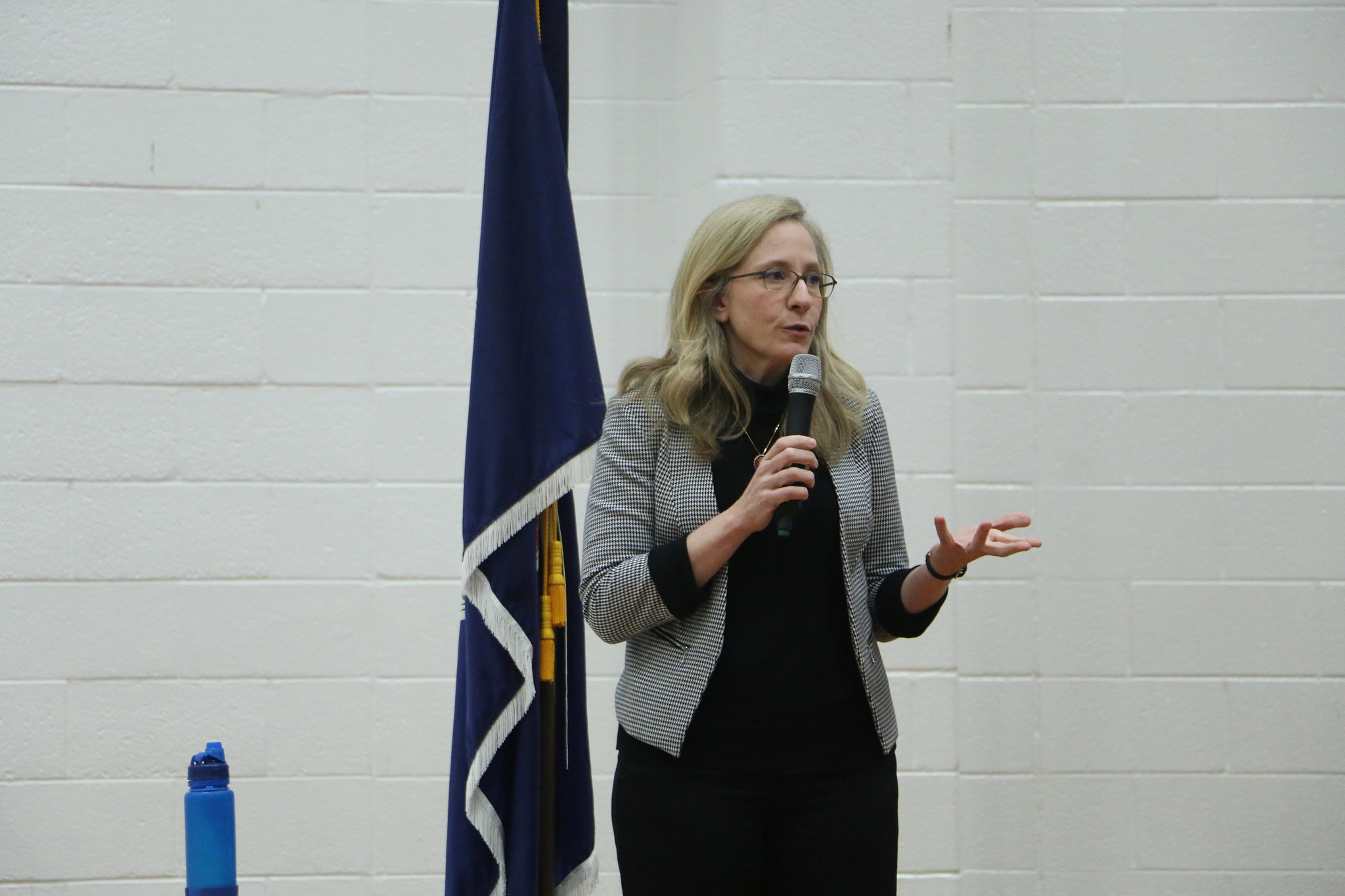 “Those witnesses have all affirmed and all agreed on what happened,” she said. “That the President sought to use military assistance … as leverage to get a foreign government to do what he wanted.”

“It’s all lies, it’s all lies,” an attendee yelled, cutting off the congresswoman, who is visibly frustrated with the crosstalk.

As House Democrats push ahead with their case against Trump, moderate Democrats in swing districts such as Spanberger will be especially vulnerable in next year’s election. Spanberger, the first Democrat to represent her district in almost 50 years, was among the five moderate House freshman Democrats who switched their position on an impeachment inquiry earlier this year from “no” to “yes,” ultimately helping to move their party closer to launching the probe in September. She co-authored an op-ed in The Washington Post that said Trump’s dealings with Ukraine posed a national security threat.

Later during Sunday’s event, Spanberger said “no one has dispelled or attempted to dispel or provide evidence that would exonerate the President,” prompting a number of audience members to harshly criticize her comments.

“Did you really say that? You have to prove you’re innocent?” one person sarcastically asked.

“He’s been proven guilty,” another shot back, referring to Trump.

Following more back and forth between audience members and Spanberger, the congresswoman noted that impeachment is “a constitutional remedy that is outlined in the Constitution.”

“But if it’s such a polarizing issue, let’s put it to the voters next fall,” another said, cutting off Spanberger. A loud exchange then occurs between attendees, with people on both sides of the issue talking back and forth as the congresswoman attempts to retake control of the floor.

But at least one attendee didn’t buy her take, calling the impeachment proceedings “silly,” a remark that gained a few “thank yous” and an “amen” from attendees.

Connor Joseph, a spokesman for Spanberger, told CNN on Monday that the town hall was “another example of Rep. Spanberger engaging in important conversations, updating her neighbors about her work in the House, and listening to the concerns of those she represents.

“Rep. Spanberger appreciates her constituents’ continued engagement at her town halls and looks forward to future dialogues about the issues that are important to Central Virginians,” he added.