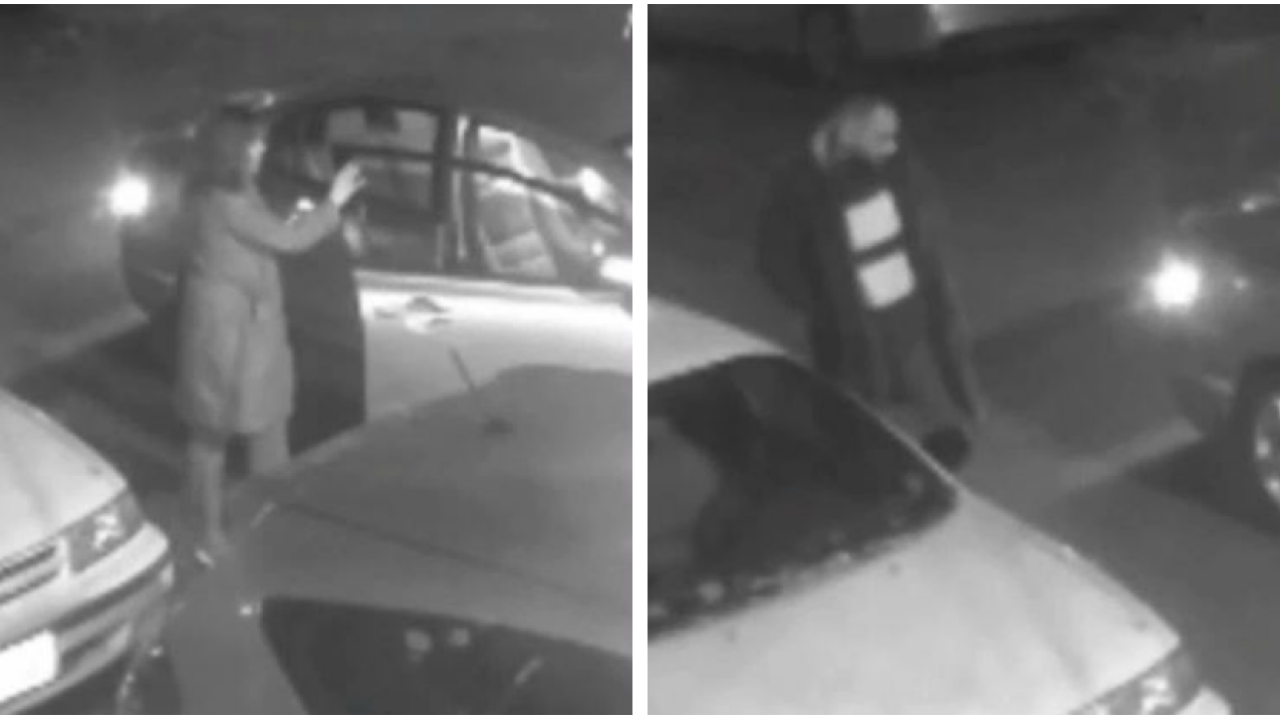 RICHMOND, Va. -- Police are asking for the public’s help to identify the two suspects involved in a hit and run crash in Richmond’s Fan district.

The incident occurred at approximately 1:00 a.m. on Friday, November 22.

The impact of the crash was hard enough to push forward the parked vehicle and strike the vehicle in front of it.

A short time later, the driver and passenger of the suspect vehicle got out of their vehicle, walked around the area, then grabbed their bumper, which fell off during the collision.

The pair placed the bumper in their backseat before driving off.