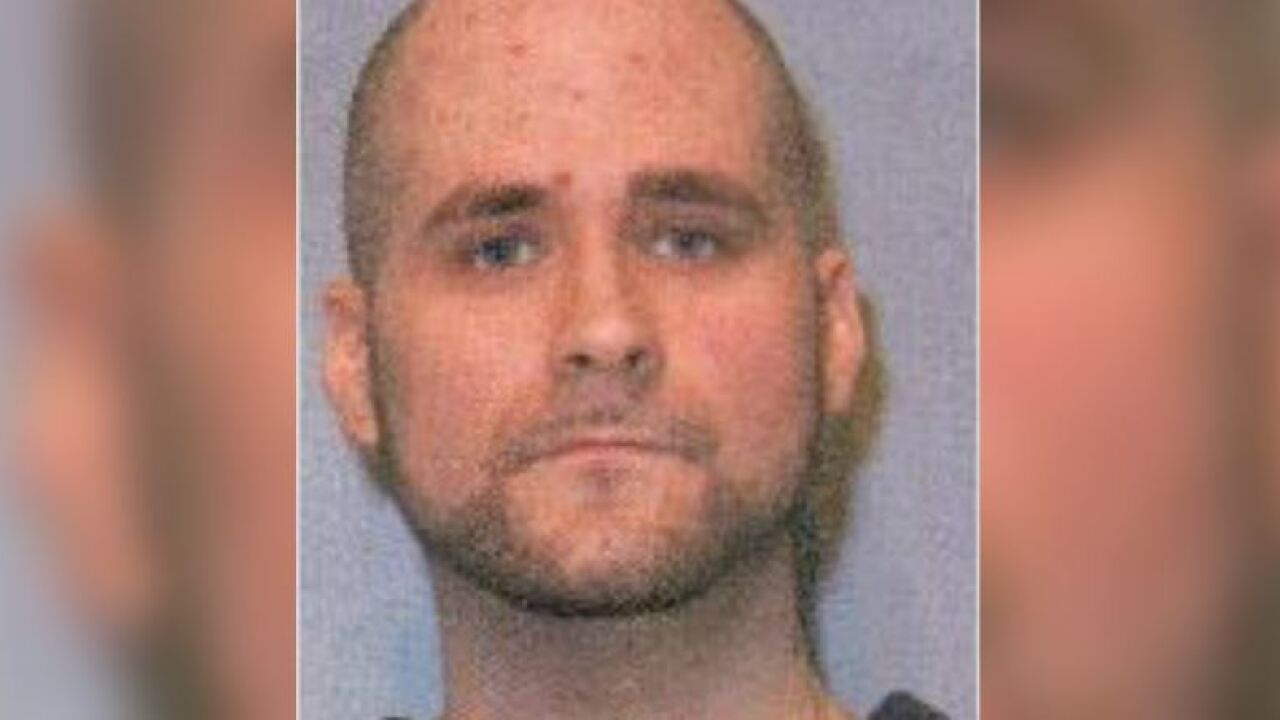 “The preliminary investigation revealed the lone offender entered the business, with a black in color firearm demanding money,” a Hopewell Police spokesperson said. “After receiving an undisclosed amount of currency, the offender fled the business on foot. No individuals were harmed during the incident.”

“Quick work by the officers and detectives resulted in the swift arrest of an armed and dangerous suspect during the holiday season,” Detective Lieutenant Michael Langford said.