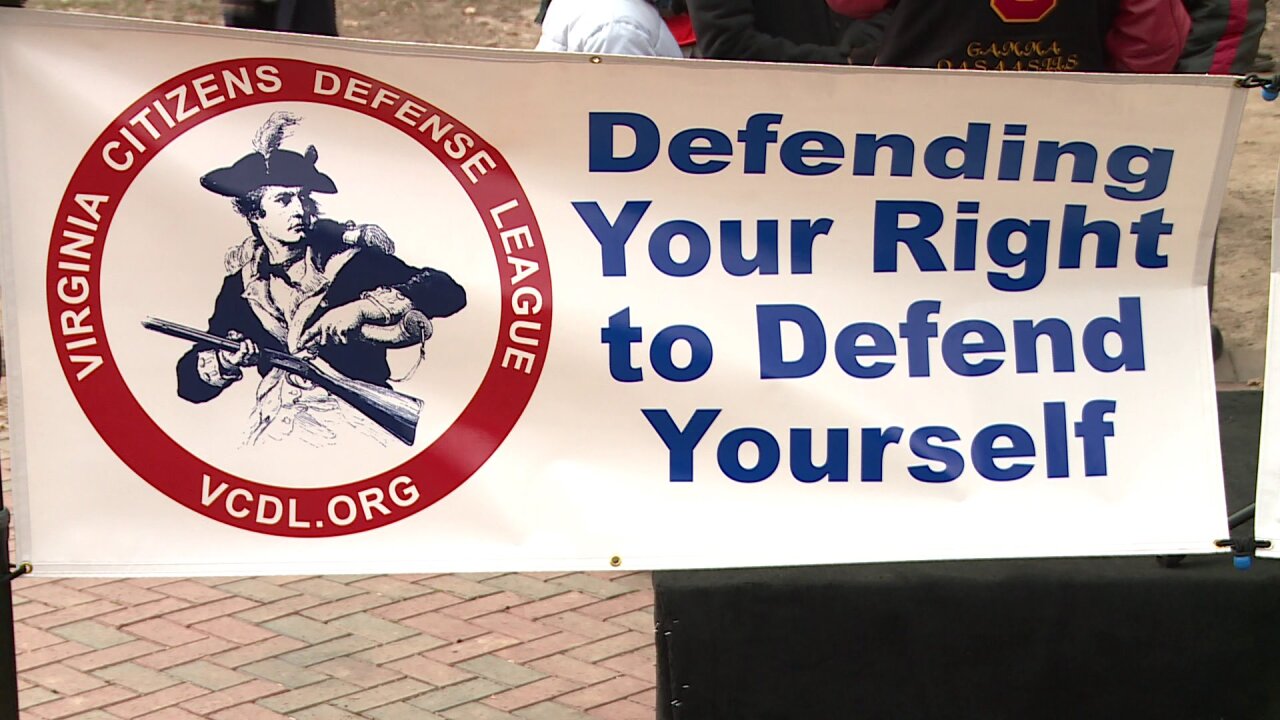 PRINCE EDWARD COUNTY, Va. — The Prince Edward County Board of Supervisors will hold a special meeting on Tuesday, December 17, 2019 at 7 p.m. to discuss its Second Amendment Sanctuary status.

“The Board will receive citizen input and consider a resolution regarding declaring Prince Edward County a Second Amendment Sanctuary County,” county spokesperson Kate Pickett Eggleston said. “The meeting is open to the public; however, only citizens and taxpayers of Prince Edward County will have the opportunity to provide input.”

Several counties in Virginia have declared themselves Second Amendment sanctuaries. The push behind these resolutions stems from the results of the 2019 election which saw the Democrats take control of both the House and Senate in the General Assembly. The expectation is that with control of both chambers and the Governorship, Democrats will pass gun control legislation in the 2020 session.

Gov. Ralph Northam has said that they would start with the legislation he introduced for a special session on gun control this past summer that ended after 90 minutes.

“The resolutions that are being passed are being ginned up by the gun lobby to try to scare people. What we’re talking about here are laws that will make our communities and our streets safer. We’re talking about universal background checks, finally, maybe, Virginia will pass universal background checks to make sure that people who are dangerous, who are criminals and who aren’t permitted to buy guns, won’t be able to buy guns,” said Herring. “So, when Virginia passes these gun safety laws that they will be followed, they will be enforced.”