Morgan Stanley is cutting about 1,500 jobs 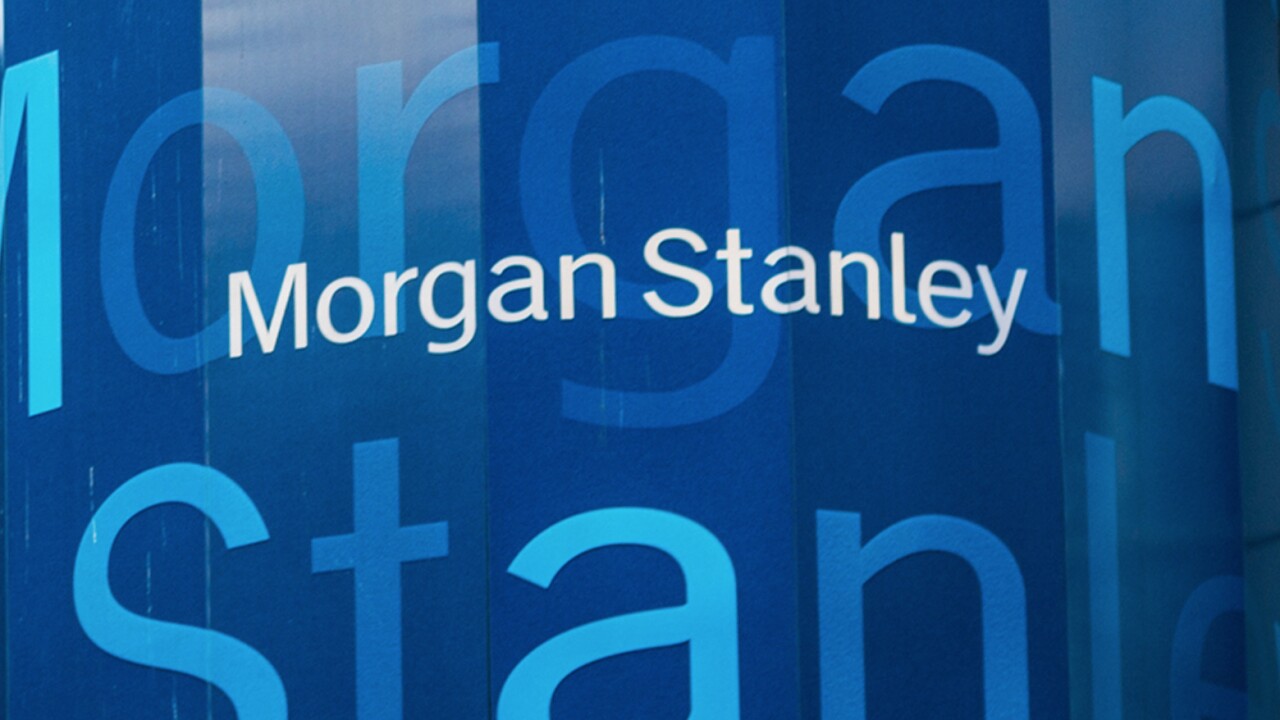 Morgan Stanley is cutting approximately 1,500 jobs because of concerns about economic uncertainty around the world, a person familiar with the matter told CNN Business.

The job cuts represent more than 2% of the bank’s workforce, which totaled 60,532 at the end of September. The layoffs will skew towards technology and operations roles, the source said.

The flurry of pink slips comes as Wall Street firms face pressure to restrain spending to offset a challenging environment of low interest rates, slow economic growth and vanishing volatility in financial markets. And it comes as traditional bank jobs are being disrupted by artificial intelligence and other new technologies.

Morgan Stanley’s compensation expenses crept higher during the third quarter even as revenue was sluggish.

“We remain committed to controlling our expenses,” CEO James Gorman said at the time.

Morgan Stanley declined to comment on the job cuts, which were first reported by CNBC.

Some European banks have also eliminated jobs in a bid to control costs. In July, Deutsche Bank launched a dramatic overhaul aimed at slashing the troubled German lender’s workforce by 18,000.

During a conference call with analysts in October, Gorman said that while business executives “remain confident” in the US economy, they are also worried about whether trade negotiations will stay within the “guardrails of reasonableness.” He added, “Nobody wants to see a global economic slowdown.”

Recession fears have eased in recent weeks on signs that much of the US economy is proving resilient to the US-China trade war. Although America’s manufacturing industry is in a downturn, the rest of the economy continues to grow.

The United States added 266,000 jobs in November, blowing away estimates from economists. The unemployment rate dipped to 3.5%, matching a 50-year low.

Still, the financial services industry is bracing for significant disruption caused by the rise of new technologies such as artificial intelligence and automation.

For instance, by 2030, about 1.3 million bank workers in the United States and 500,000 in the United Kingdom could be affected by the introduction of AI, according to IHS Markit.

Finance is likewise exposed to these technology trends because banks spend $150 billion per year on technology — more than any other industry, according to an October study by Wells Fargo banking analyst Mike Mayo.

The number of jobs on Wall Street and the banking industry could decline by about 200,000 over the next decade, the report predicted.

“New job additions could make the reductions less but our conclusion is still that this will be the biggest reduction in US bank headcount in history,” he wrote.