Could this be the last holiday hurrah for Sears? 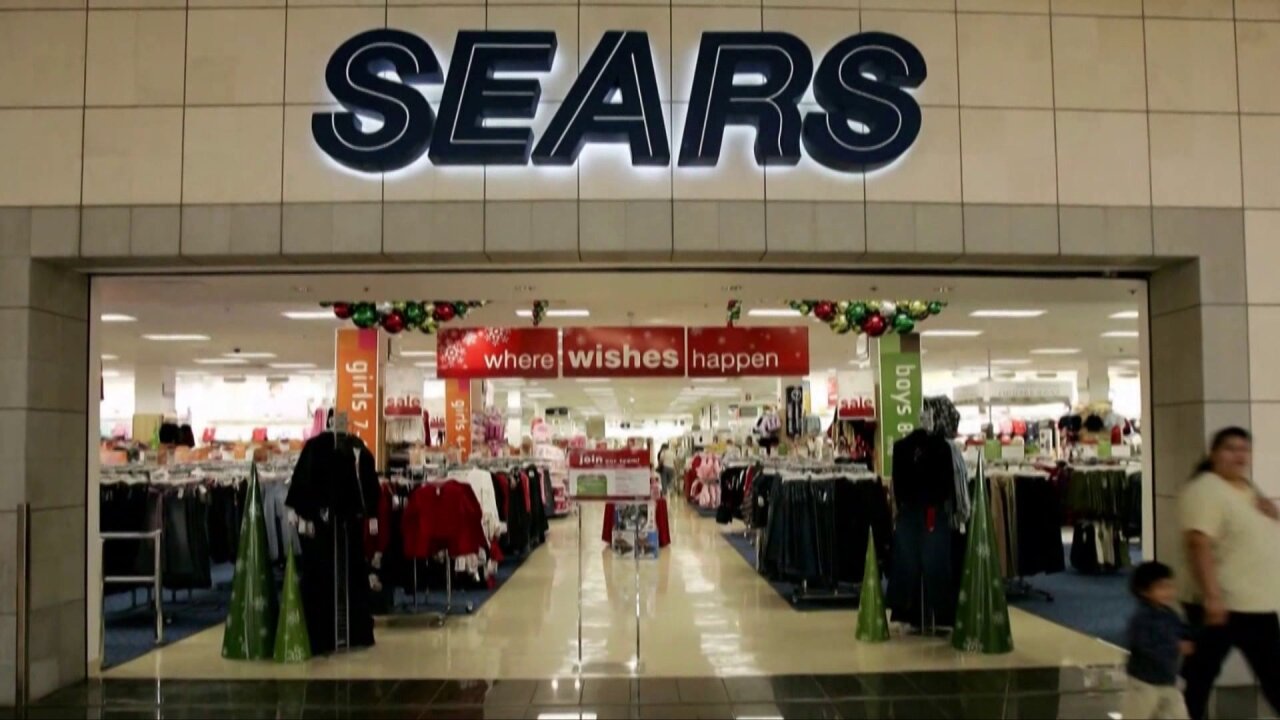 Could this be the last holiday shopping season for Sears?

The company narrowly survived its bruising bankruptcy fight just one year ago.

Then creditors were in court clamoring for the iconic retailer to be closed down and its remaining assets liquidated.

But in February US Bankruptcy Court Robert Drain gave the company a new lease on life, allowing its former CEO Eddie Lampert, to buy the remaining valuable assets out of bankruptcy, leaving behind the debt and leases he didn’t want. Lampert vowed he had a plan to turn around the company’s two brands, Sears and Kmart. He promised it would find an expert in retail rescues to lead the company as its new CEO.

Ten months later, things have not gone as promised.

There’s no new CEO. The company, which emerged from bankruptcy with 425 stores, will soon have less than half of those stores still open. Rather than holiday sales this year, it started going-out-of-business sales at 96 of its remaining stores the week after Thanksgiving. This suggests that sales and turnaround plans have not lived up to expectations.

As a privately held company, Sears no longer discloses its sales figures. It did say it recently lined up another $250 million in financing. But it won’t comment on how the holiday shopping season has gone so far, or its financial prospects going forward.

These struggles come at a time when consumer spending is strong, with unemployment at a 50-year low. Tariffs that the Trump administration is threatening to levy on many the imported consumer goods coming from China haven’t taken effect yet. There’s a good chance for Sears and other retailers, things will only get more difficult from here.

“If you’re going to be successful, now is the time to make that pivot,” said Greg Portell, head of the retail practice at consultant AT Kearney, speaking about Sears’ turnaround efforts.

But Portell said that Sears was always going to have trouble attracting the buyers it needed, especially if it simply was trying to run an incrementally more profitable version of the company that failed once before.

“They’re not going to attract new shoppers at this point. But can they convince the core consumers they know best to shop there, there might be a path forward for them. But it’s difficult,” he said.

So could Sears be heading back to a second bankruptcy filing? If it does, there’s a good chance this one could be fatal.

The retail sector is full of stories of companies that emerge from bankruptcy, try to make a go of it, then file for a second bankruptcy in short order, leading to closure and liquidation. In recent years Payless Shoes, Gymboree, American Apparel and RadioShack have all followed that path.