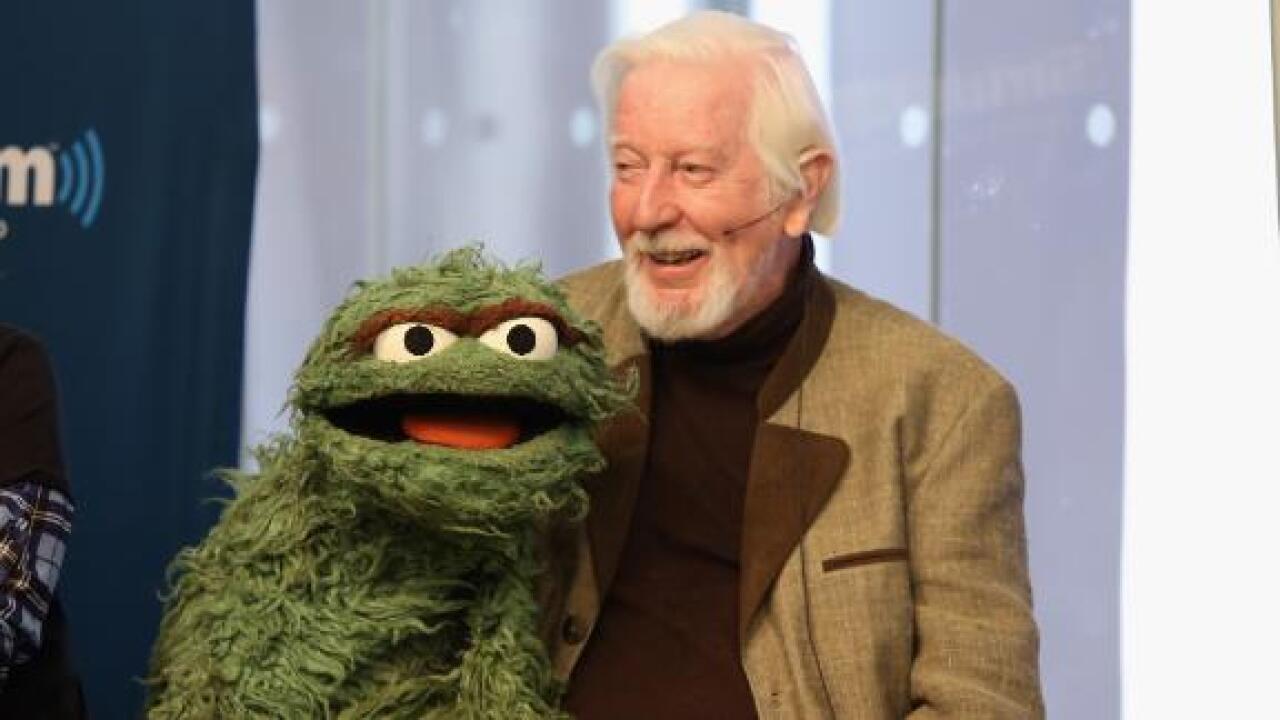 Caroll Spinney, the puppeteer who brought beloved “Sesame Street” characters Big Bird and Oscar the Grouch to life, died on Sunday, according to Sesame Workshop.

Spinney passed away at his Connecticut home after battling dystonia, a common movement disorder. He was 85.

“Caroll Spinney’s contributions to Sesame Street are countless. He not only gave us Big Bird and Oscar the Grouch, he gave so much of himself as well,” Sesame Street co-founder Joan Ganz Cooney said in the press release.

“We at Sesame Workshop mourn his passing and feel an immense gratitude for all he has given to Sesame Street and to children around the world.”

The legendary puppeteer was known for his “kind and loving view of the world,” giving two of the show’s most iconic characters the joyous (and grouchy) personalities that viewers around the world adored.

Spinney announced in October 2018 that he was stepping down from the roles.

For many “Sesame” fans, it was the end of an era for a man whose characters helped to define their childhoods.

Spinney’s five decades portraying the beloved characters left him in the shadows, even as Big Bird and Oscar became famous worldwide.

Big Bird visited China with Bob Hope in 1979 and even showed off his massive dancing skills with the Rockettes and prima ballerina Cynthia Gregory.

The beloved 8-foot, 2-inch yellow bird has been feted with a star on the Hollywood Walk of Fame, celebrated with his likeness on a US postage stamp, and named a “Living Legend” in 2000 by the Library of Congress.

Spinney was at the center of a documentary in 2014. “I Am Big Bird: The Caroll Spinney Story” explored his life and the inspiration behind his creation of the Big Bird character and his collaboration with Jim Henson over several decades.

Fans flocked to Twitter after his death in mourning and remembrance of the happiness the puppeteer bought to people.

“Big Bird and Oscar were two of my favorite characters on Sesame Street back in the day and Mr. Spinney REALLY brought them to life…my condolences to his family. May he rest in peace,” one Twitter user said.

“If anyone needs me, I’ll be watching Follow That Bird while crying until I’m dehydrated. Rest In Peace, Mr. Spinney. Thank you for everything,” Sean Arena tweeted.

“I remember as a little boy first learning about how to deal with grief and death and loss from Big Bird almost 50 years ago when Mr. Hooper died. I know it is ok to cry and be sad and also that the happy memories will be what lasts. Thank you Mr. Spinney and Sesame Street,” Edward Grass said on Twitter.

“Horrible news to wake up to. Rest in peace, Mr. Spinney. You brought a lot of light to my life. I always loved Big Bird as a child, I saw him be misunderstood sometimes and that resonated with me. He was different, but his friends didn’t love him any less for it,” another user tweeted.