‘Rumors of War’ installed outside Virginia Museum of Fine Arts 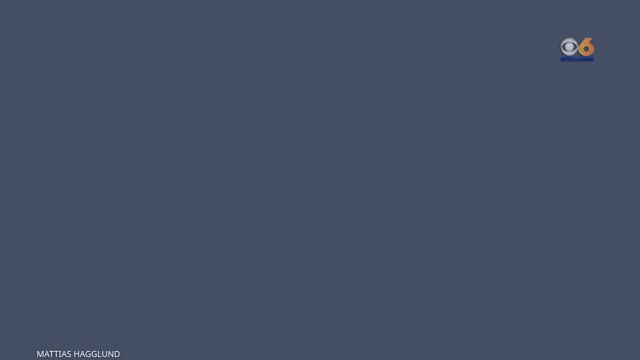 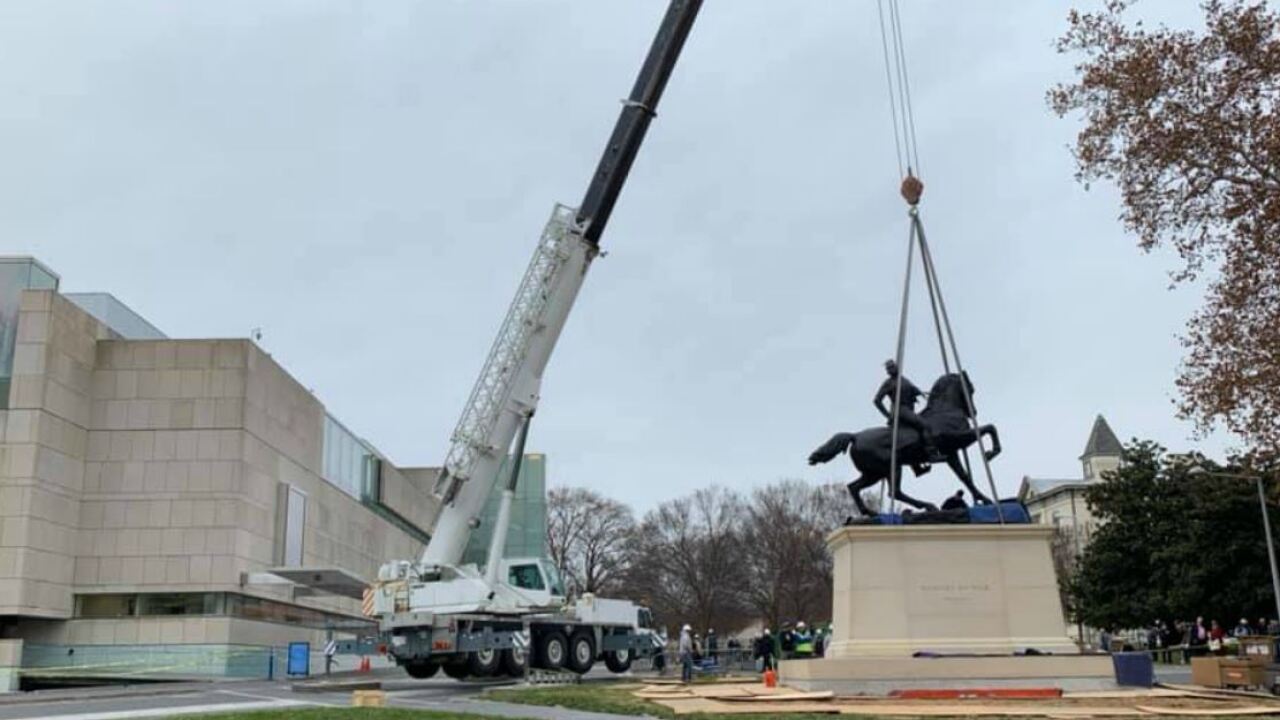 RICHMOND, Va. -- Richmond has a new monument. "Rumors of War" was installed Friday outside the Virginia Museum of Fine Arts (VMFA) along Arthur Ashe Boulevard.

The monument, designed by artist Kehinde Wiley, will be officially unveiled during a celebration scheduled for Tuesday afternoon. The sculpture made its public debut in Times Square back in September.

"Mounted proudly on its large stone pedestal, Rumors of War is the artist’s direct response to the ubiquitous Confederate sculptures that populate the United States, particularly in the American South,” a VMFA spokesperson said. "Standing at just under three stories tall, Wiley’s sculpture depicts a young, African American figure dressed in urban streetwear and sitting astride a massive horse in a striking pose based on the equestrian monument to Confederate States Army general James Ewell Brown “J.E.B.” Stuart on Richmond’s Monument Avenue."

Wiley was inspired to create Rumors of War after a 2016 visit to Richmond for the opening of his retrospective exhibition, Kehinde Wiley: A New Republic, at VMFA.