Watch out, Adam Levine might give you a parking ticket 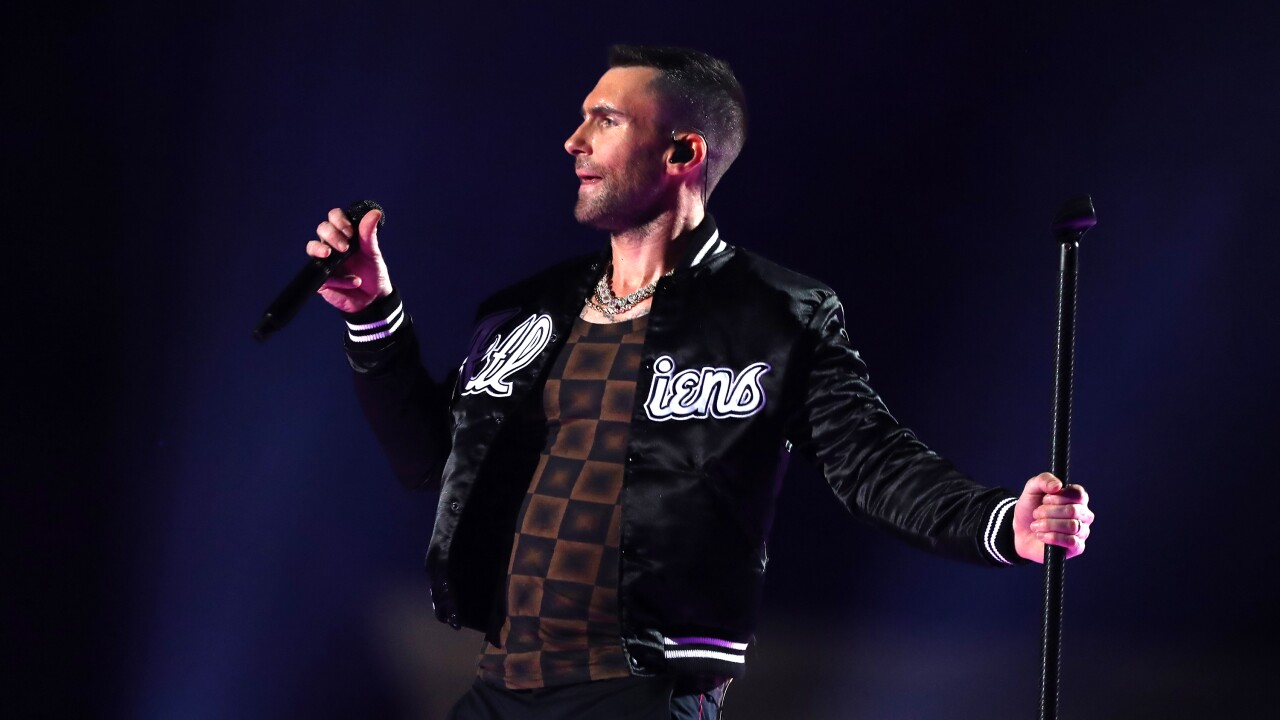 Can you imagine getting a parking ticket from Adam Levine?

Well, it was a reality for some drivers in Los Angeles.

Luckily, it was all a stunt for “Jimmy Kimmel Live” for his Wednesday night show. The late-night host had the Maroon 5 frontman dress up as a parking enforcement officer and give out what appeared to be parking tickets.

Turns out, they were actually concert tickets.

“Maybe the only thing more stressful than driving in L.A. is parking in L.A., and when faced with a difficult situation, I like to make things more difficult. So, we enlisted the help of Adam Levine,” Kimmel said. “His band, Maroon 5, has a tour starting May 30 in Chula Vista, and we thought it would be fun for Adam to give out concert tickets disguised as parking tickets, with Adam disguised as parking enforcement, as unsuspecting drivers meet Maroon 5-0.”

Levine approached one unsuspecting driver as he was sitting in their parked car. The driver was so upset that he began to film Levine, not realizing it was the superstar.

Moral of the story, check your parking ticket twice because it could be tickets to a concert tickets.

If we were only so lucky.