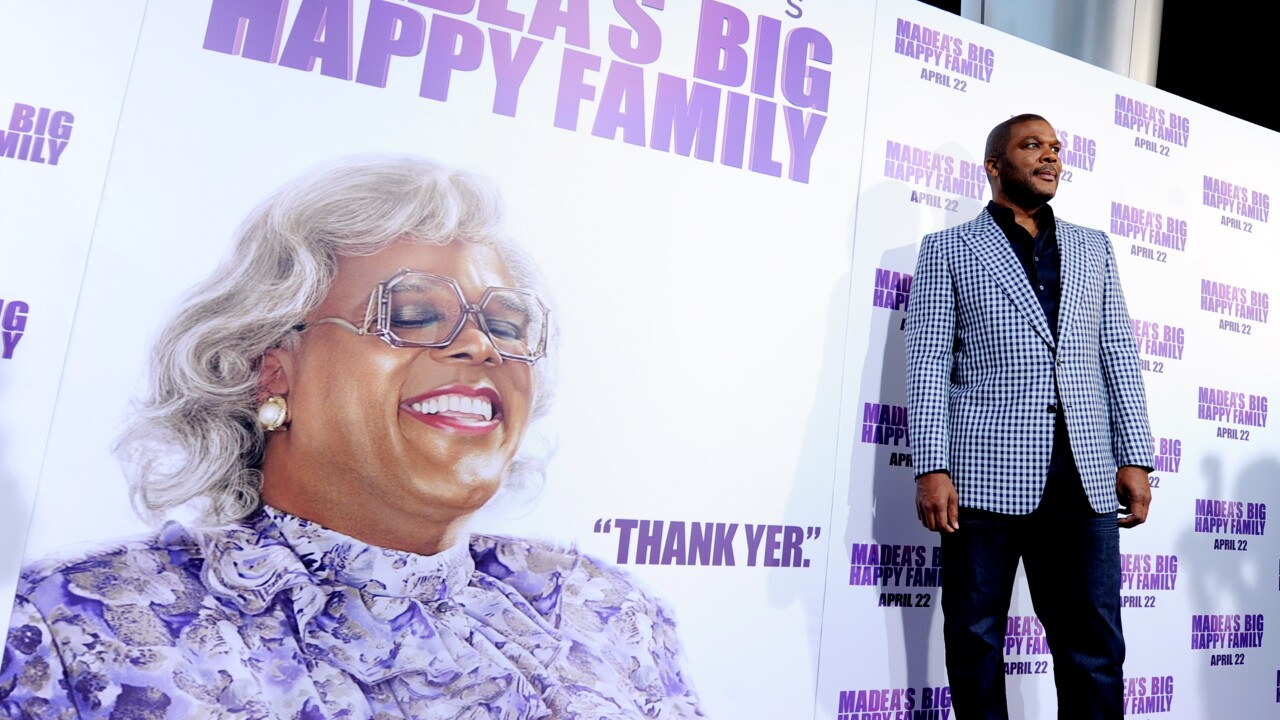 “Madea’s Farewell Play Tour” will be Perry’s 21st stage play and could be Mabel “Madea” Simmons’ last hurrah in the Richmond area. Perry announced he was retiring the beloved character earlier this year.

Perry will star alongside David and Tamela Mann and Cassi Davis Patton.

The play will be held at 8 p.m. on Friday, January 24 at the VSU Multi-Purpose Center.

Tickets are on sale now on Ticketmaster and the Tri-City Designs Box Office at the VSU Multi-Purpose Center. Tickets range from $40 to $135.