Beyond Burgers are coming to Costco 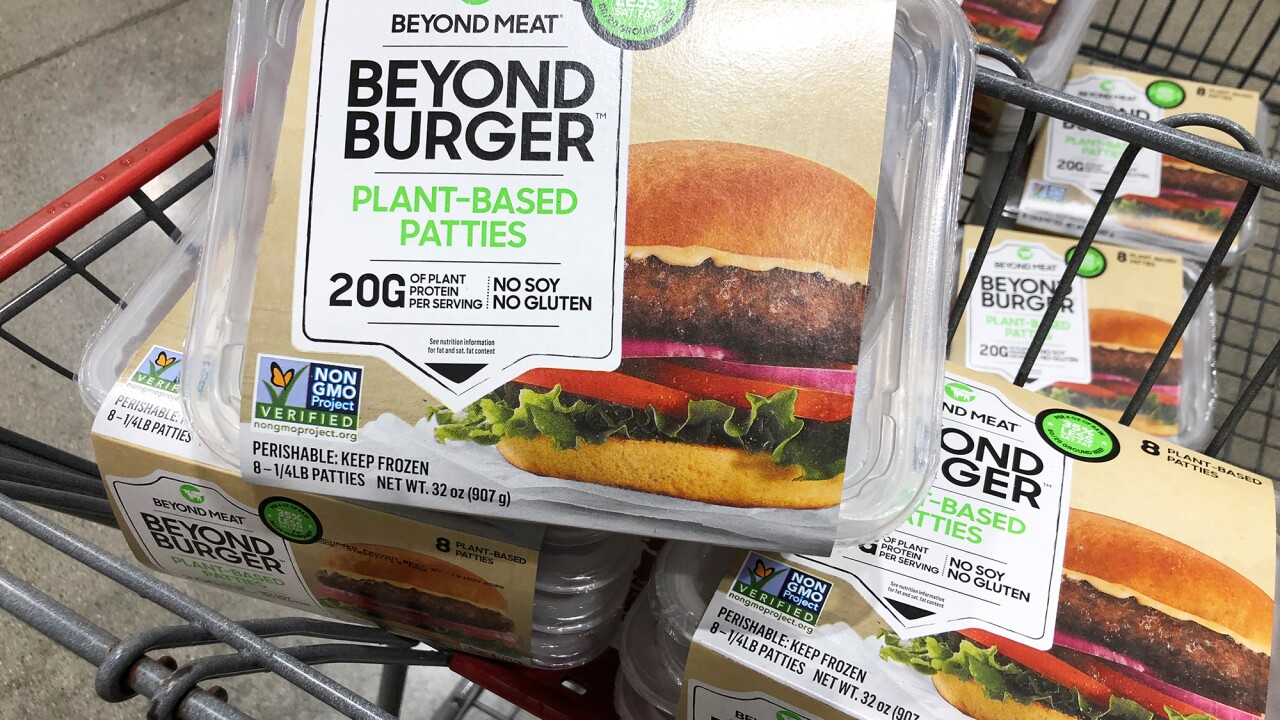 To match Costco customers’ love for big sizes, Beyond Meat will — for the first time — sell an eight-pack of patties for $14.99. The burgers are typically sold in packs of two.

The burgers won’t be available at every Costco location: Beyond Meat said they’ll only be available in select stores.

Partnering with Costco is the latest major expansion for Beyond Meat. In November, Dunkin’ began selling a Beyond Meat breakfast sandwich nationally across its 9,000 stores. It also inked deals for new items at KFC in Georgia for its new chicken alternative and McDonald’s in Canada for a new sandwich.

Beyond Meat, which also comes in sausage form, is sold at a number of stores including Walmart, Target, ShopRite and Publix.

Demand for fake meat has surged, and several competitors have entered the market. Kroger is testing out a dedicated plant-based protein section in its meat aisle at some of its stores and is also launching its own line of meat substitutes. Nestle began selling the Awesome Burger, a plant-based patty that looks and tastes like meat. Kellogg offers the Incogmeato brand of plant-based foods.

Beyond Meat’s stock has surged since its May initial public offering, rising to as high as $150 from its $25 IPO price. The stock has cooled off since then, currently trading around $70, but investor enthusiasm remains elevated. Beyond recently reported its first quarterly profit.

The meat substitute protein trend could be a boon for Costco and other retailers that begin selling it. Barclays predicts the alternative meat sector could reach about $140 billion in sales over the next decade, capturing about 10% of the global meat industry. Jefferies predicts that by 2040, the alternative meat market could make $240 billion in annual revenue globally.