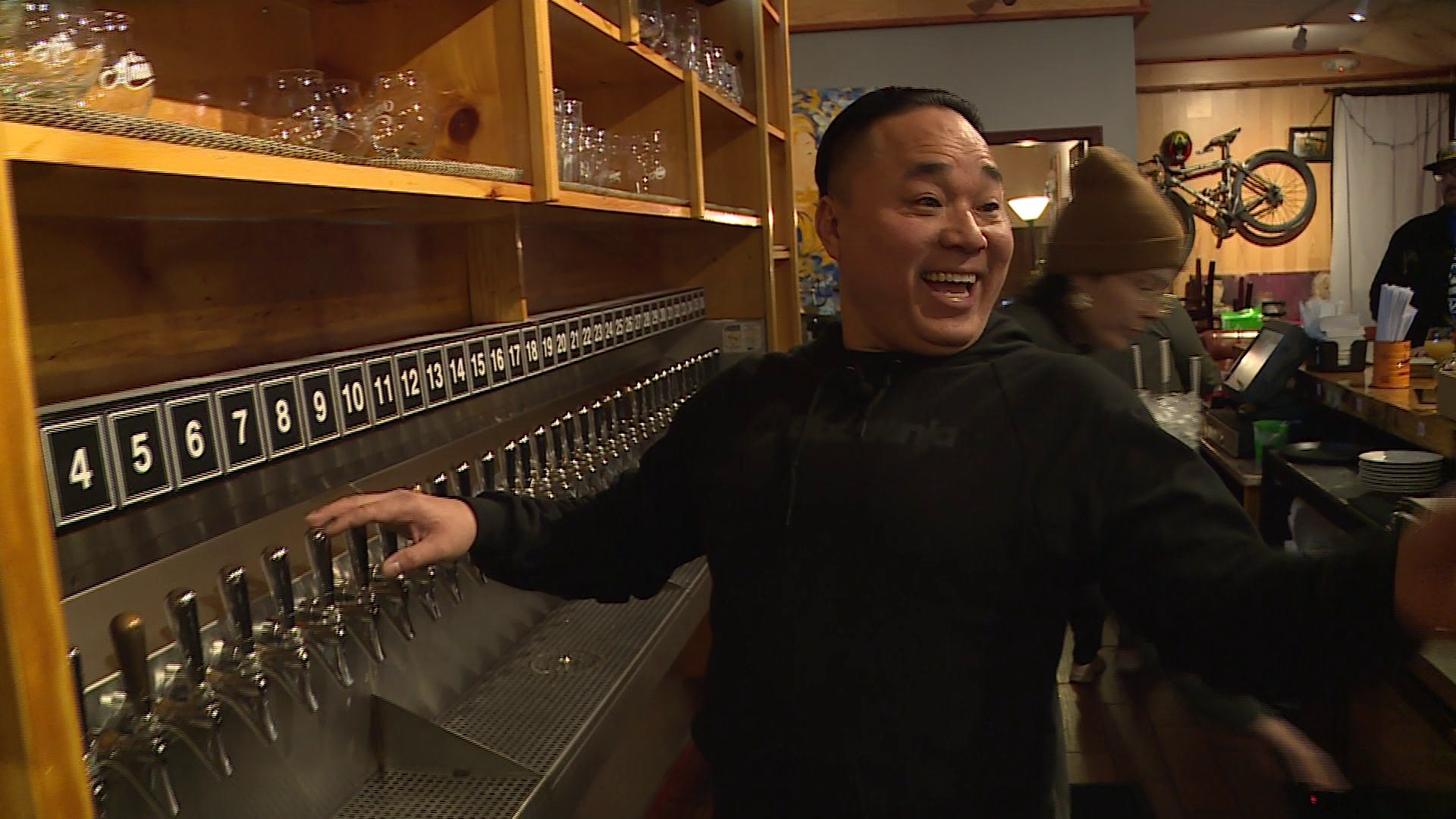 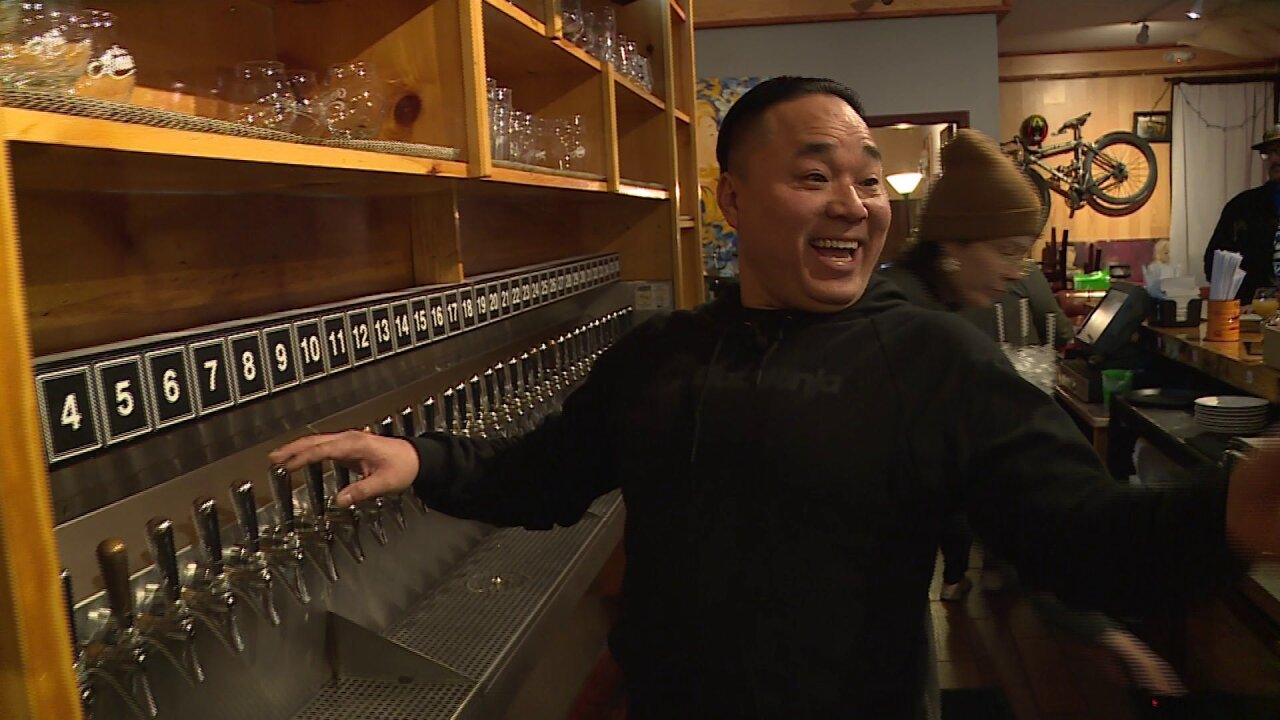 HENRICO COUNTY, Va. -- Did you know that first place in America where you could buy beer in can was right here in Richmond? That was in 1935. Now the city has taken buying and more importantly brewing IPA’s, Stouts and the like to new heights. An Bui, the Chief Beer Operator at Mekong Restaurant and the adjacent The Answer Brewpub, is a big reason why Richmond has become one of the country's hottest beer destinations.

"The best part about the craft beer community: they're like a family! A big family!" Bui said.

Bui's beer family has been growing for years. First the James Beard-nominated beer program developer turned Mekong in an East Coast beer destination. In 2014, he opened The Answer Brewpub next door to the more established Vietnamese restaurant.

Originally from the Vietnam, Bui has lived in Virginia since 1986.

When asked about the secret to his brewery's success -- Bui said it goes beyond barley and hops.

"Being friendly, being humble, interact with the community, you'll be successful. That's the secret," he said. "It's a blessing! It's something that I can't explain to myself. It's come down to hard work, the community that's surrounding us."

Behind the scenes of Bui’s establishments, he has an array of tanks named after Star Wars characters like Yoda, Jabba the Hut, and R2D2.

"We got these four serving tanks that we connect out to the draft, so you can taste the freshest that it can be," he explained.