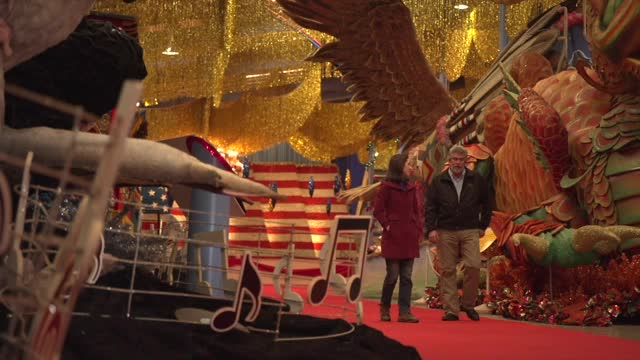 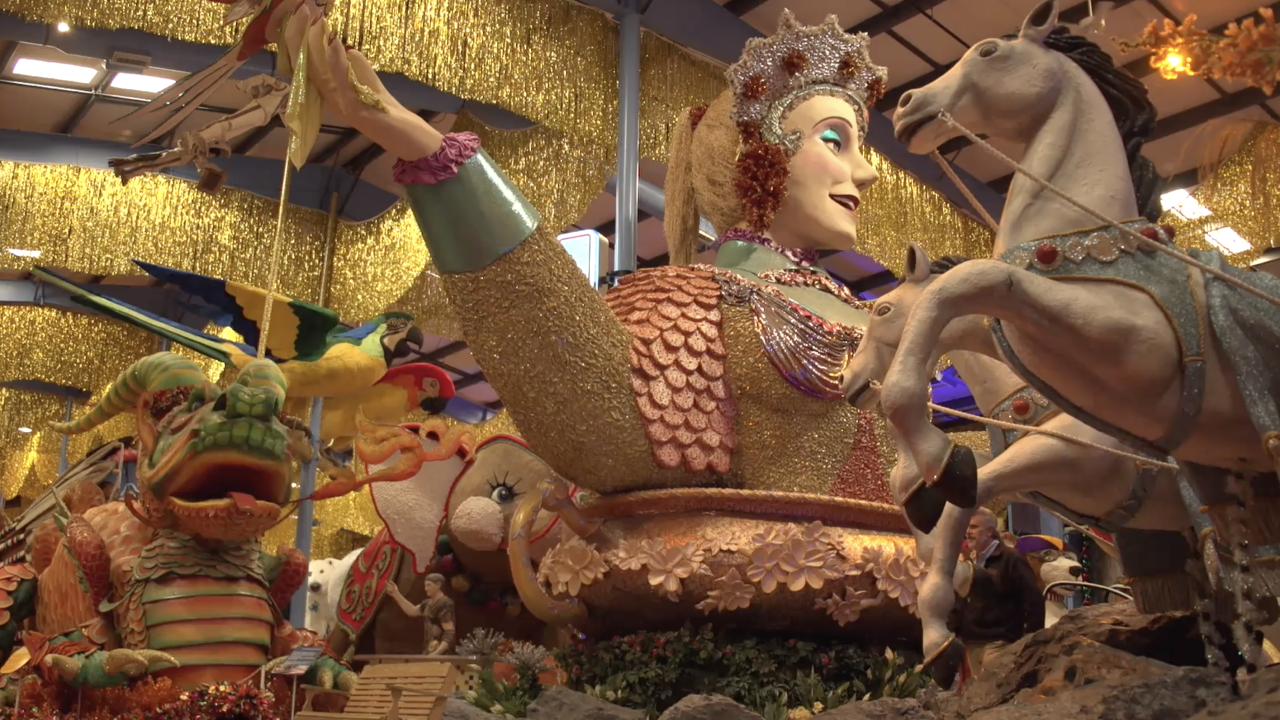 QUICKSBURG, Va. – With a push of a button, 40,000 square feet seemingly come to life to show off America’s love affair with parades.

Nestled in Virginia’s Shenandoah Valley, it’s a retirement village of sorts – for some of the largest floats of America’s most iconic parades.

“Most people have no clue or no idea how big these parade floats are,” Proctor said. “Some of these or as long as 80 feet long and also go up to heights of over 30 feet.”

Proctor grew up at the museum – literally. His father was once the general manager. Now, he runs the place.

“I always felt a special love in my heart, like there was something in that,” he said. “I was a part of something very special.”

So how did it all come to be here?

Back in the 1940s, a man named Earl Hargrove was designing storefront window displays in Washington, D.C. His work caught the eye of President Harry Truman, who asked him to design a float for his inauguration parade.

And the rest is history: Hargrove’s floats have appeared in every presidential inauguration parade since then.

“We have a parade float that came out of Ronald Reagan's inauguration that's over 65 feet long and about 30 feet tall,” Proctor said.

That’s not all: their floats have appeared in the Tournament of Roses Parade and Thanksgiving Day, among others.

Hargrove couldn’t bear to get rid of them, so he built the museum to house them.

We had the place all to ourselves on one December day, but during the summer, tens of thousands of people make their way there to see the lights, sounds and plenty of glitter.

“He used to put glitter on lots of different things because he loved the flash,” Proctor said.

Earl Hargrove passed away several years ago, but he ensured his decades of work remained ready to roll and show off a time-honored American tradition.

For more information about the American Celebration on Parade, click here.

Maya Rodriguez is a National Correspondent for the E.W. Scripps Company based in based in Washington, DC. Follow her on Twitter @mayajrodriguez.