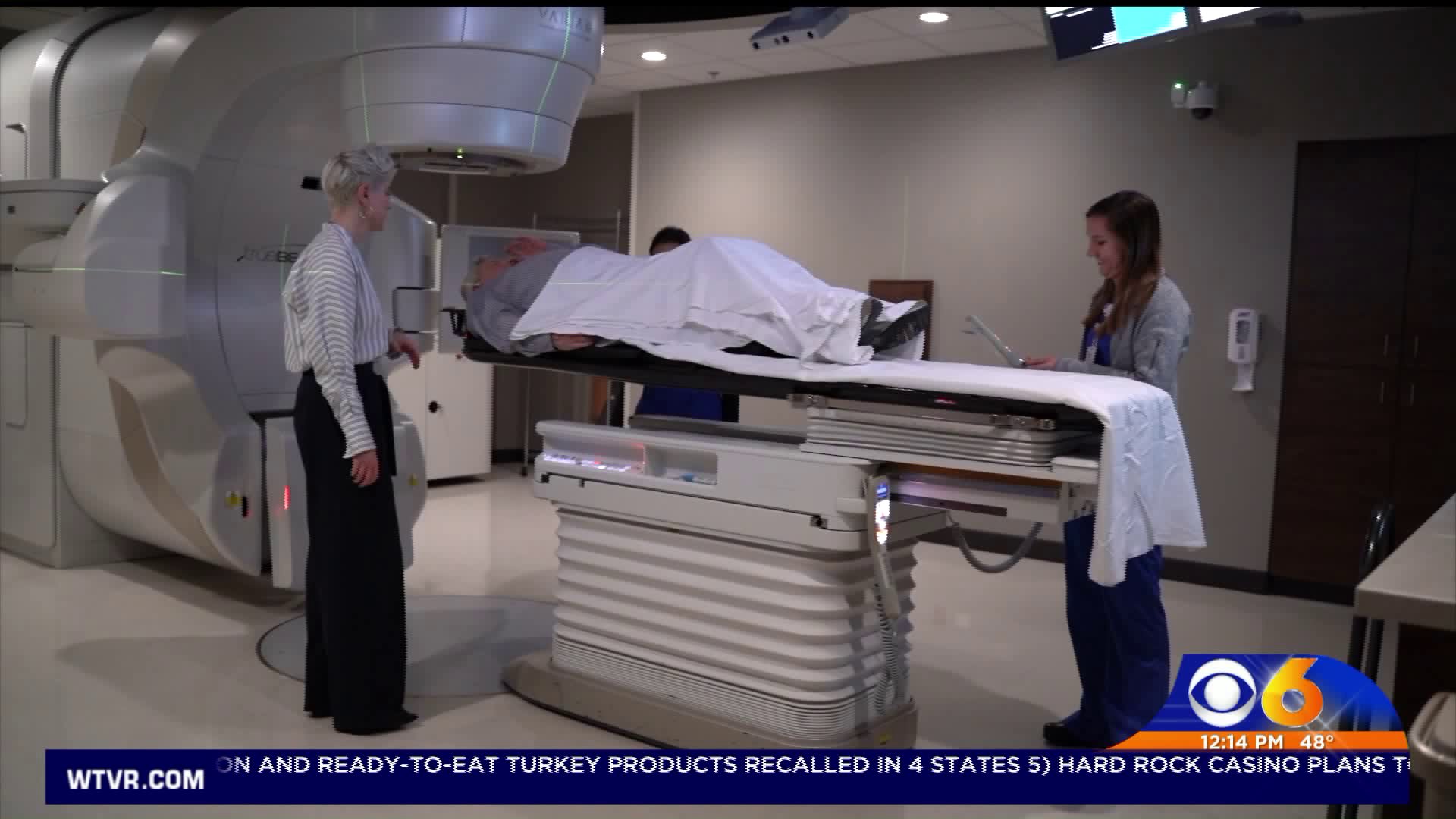 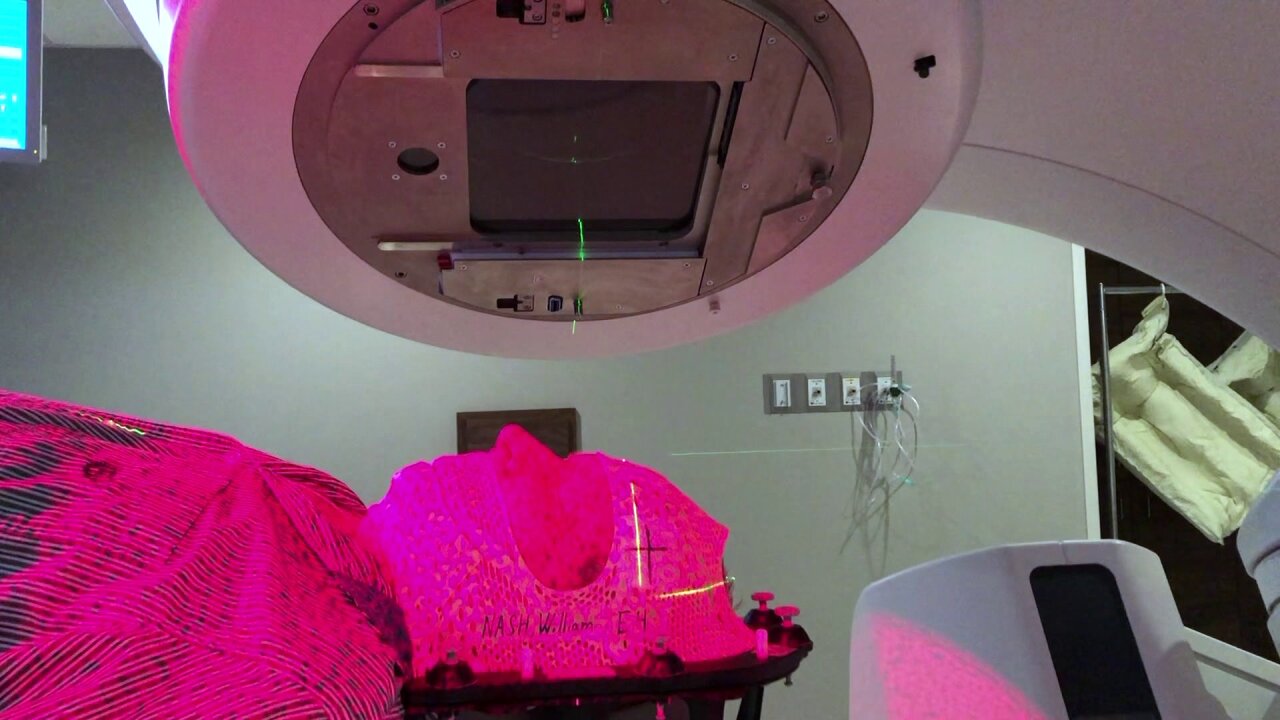 "I try not to think about it," William Nash said.

"He has a good attitude," added his wife, Layne.

William Nash is among the first patients in Richmond being treated using HyperArc technology, a brand new treatment for delivering highly targeted, high-dose radiation therapy to the brain.

"It's really a game changer for a lot of people out there," radiation oncologist Lori Cuttino said.

Cuttino, a physician with the Sarah Cannon Cancer Institute at Henrico Doctors' Hospital, says the technology is unique in that it can specifically target multiple brain lesions at one time while sparing surrounding healthy tissue.

"We've been able to do high dose radiation for this problem for many, many years," Cutting said. "The difference is in the past you had to treat those tumors sequentially. HyperArc treats as many tumors that need to be treated simultaneously. Everything is treated at one time, meaning the patient's treatment only lasts between 10 and 15 minutes."

With multiple brain lesions, Nash and his wife never imagined he would be eligible for such a treatment.

"I first thought when they said there were six or seven (lesions) does that mean six or seven individual treatments? So this is just wonderful that it could be done at one time," Layne Nash said.

William Nash says the treatment caused no side effects and was a stress-free process that was over in a few minutes.

Unlike some other treatments for brain metastasis, HyperArc allows radiation treatment without harsh side affects.

"In well over 80 percent of patients, no further tumor growth will be seen at all, and at times, the tumors will disappear all together," Cuttino said.

While the Nash's know a cure for William's lung cancer is rare, they feel fortunate that HyperArc is helping improve his quality of life in helping prevent the spread of the disease.

"They are keeping him going and that's a blessing," Layne Nash said. "I feel he's getting the best there is right now and it's just a blessing to have it so close to us."