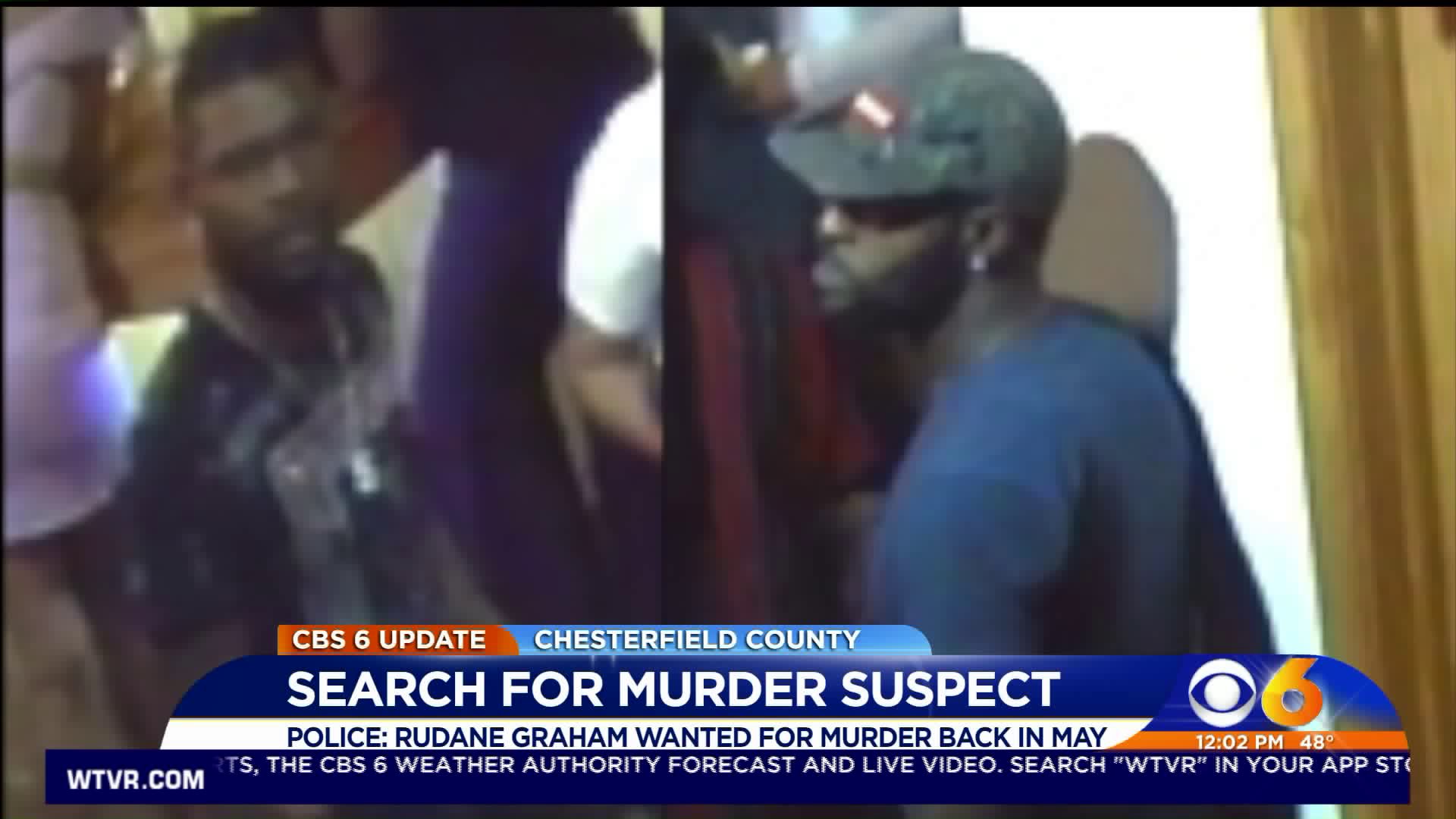 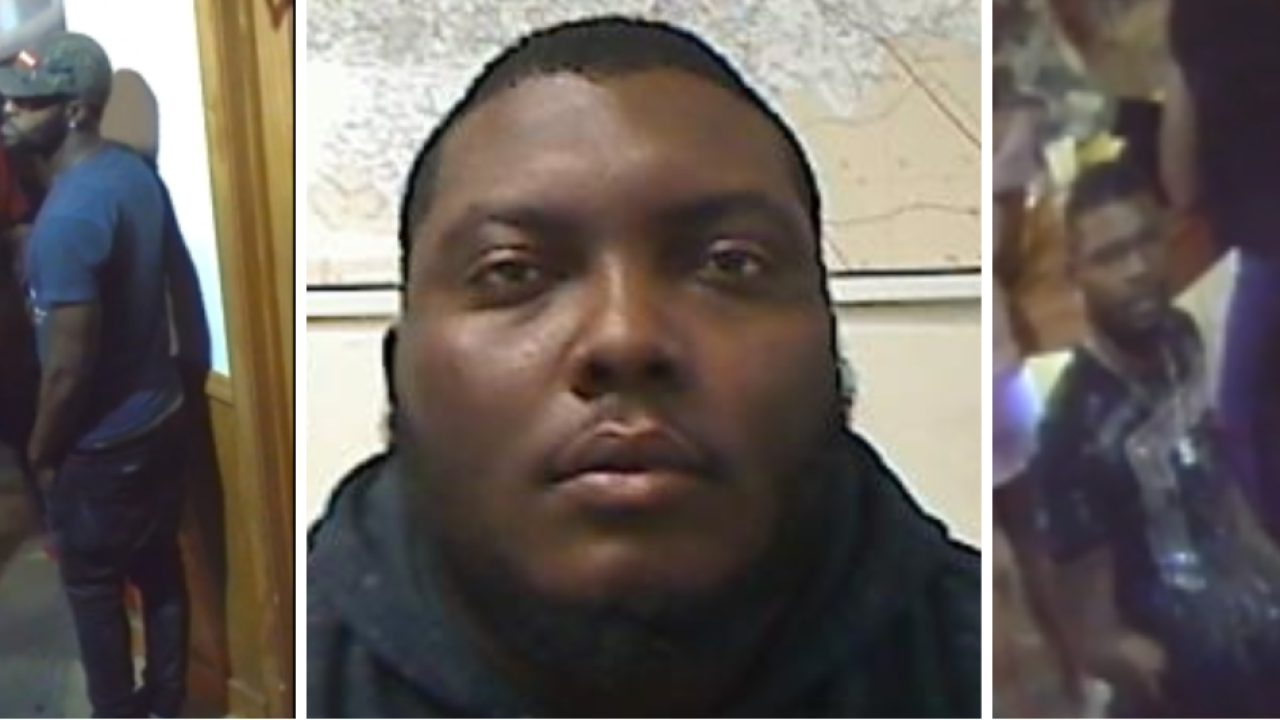 CHESTERFIELD COUNTY, Va. -- Chesterfield Police are continuing their search for a suspect and two persons of interest in connection to a murder that took place on Mother's Day.

At about 5:15 a.m. on May 12, 2018, Chesterfield Police responded to the Chippenham Square Shopping Center for a report that a man had been shot.

Upon arrival, officers discovered Dwayne R. Reid, 27, suffering from gunshot wounds.  Reid, of the 500 block of Coral Key Place in Newport News, Va., was transported to an area hospital where he died as a result of his injuries.

On May 12, detectives obtained warrants for Darren D. Douglas, 29, for second-degree murder and use of a firearm in the commission of a felony.

In November, police obtained indictments for an upgraded charge of first-degree murder for Douglas.  He is currently being held in Riverside Regional Jail without bond.

On August 15, detectives obtained indictments for Rudane L. Graham, 29, for first-degree murder and use of a firearm in the commission of a felony.

Those indictments are still outstanding and have not been served.

Graham, of no known address, is described as a black man, about 6 feet 4 inches tall and 280 pounds. He has black hair and brown eyes.

Police are actively seeking information about Graham's whereabouts and ask anyone with information to please contact police.

In addition, police are seeking the public's help to identify two men who detectives believe may have information about this incident.