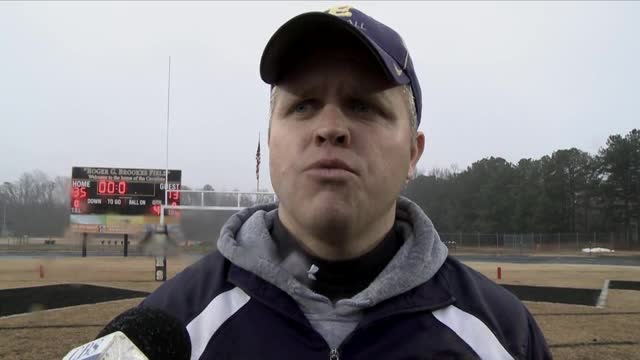 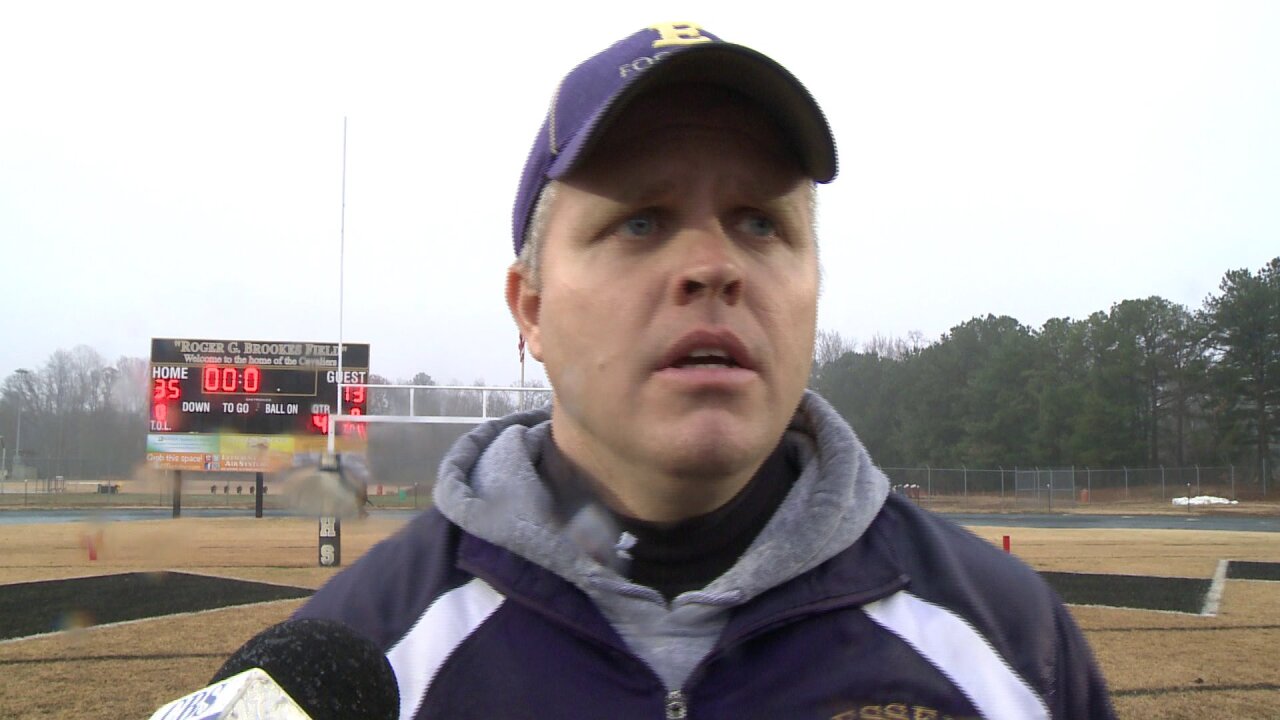 “The incident was reported to have taken place in the locker room before an away game,” Sheriff Joe McLaughlin Jr. said.

The sheriff's office said deputies arrested Fulks, who was arrested Wednesday for simple assault, was released on his own recognizance.

Vincent Polcyn told CBS 6 that he had Fulks as a math teacher when he taught in West Point and was shocked to hear the news.

"He was a really nice guy and always looked out for his students and his players," said Polcyn. “I think it would be a real shame for people to look over all that and as time goes on this to negatively him or his family or his career because he is a good guy.”

Officials said no additional details could be released since the incident involves a juvenile.