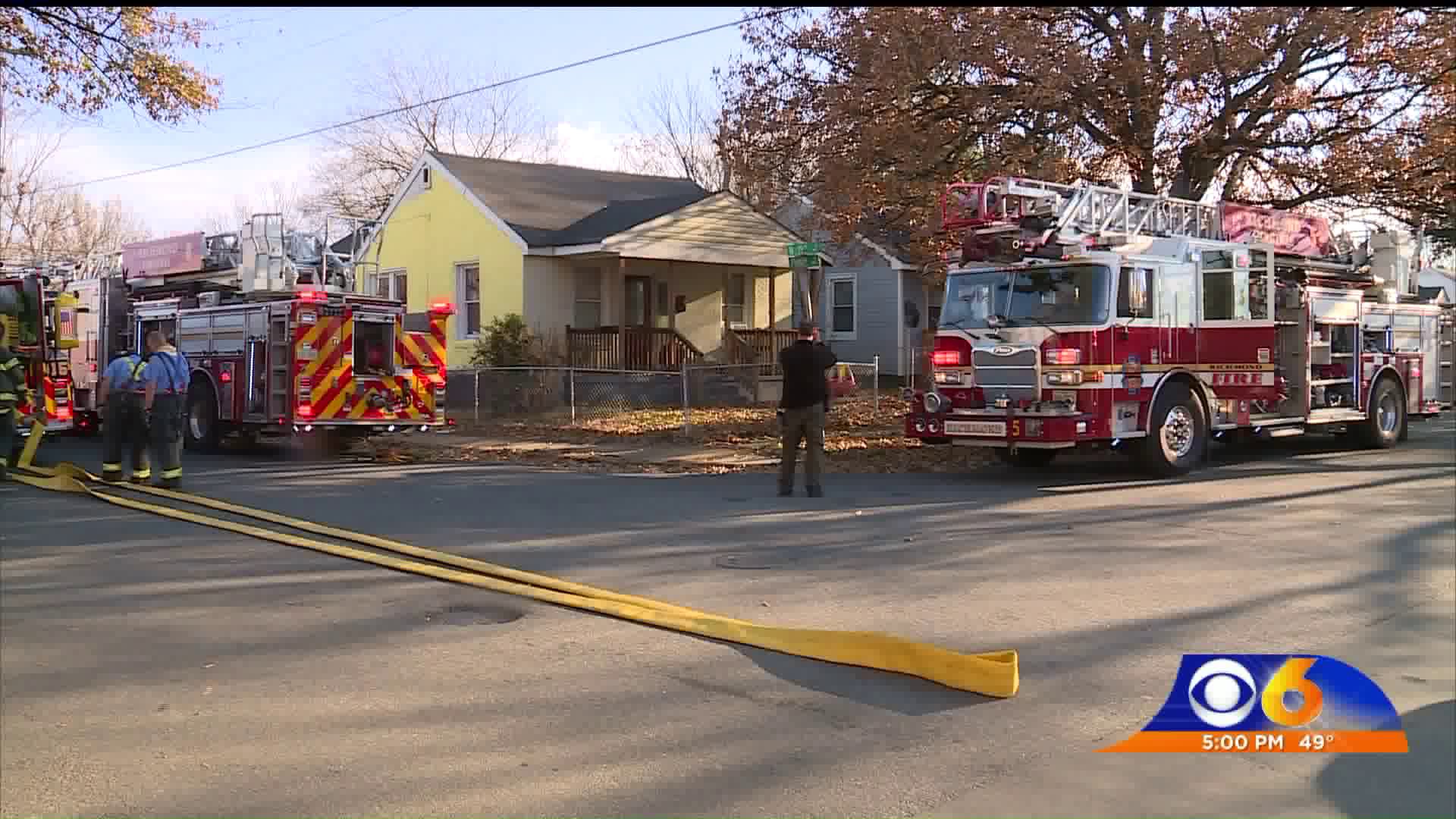 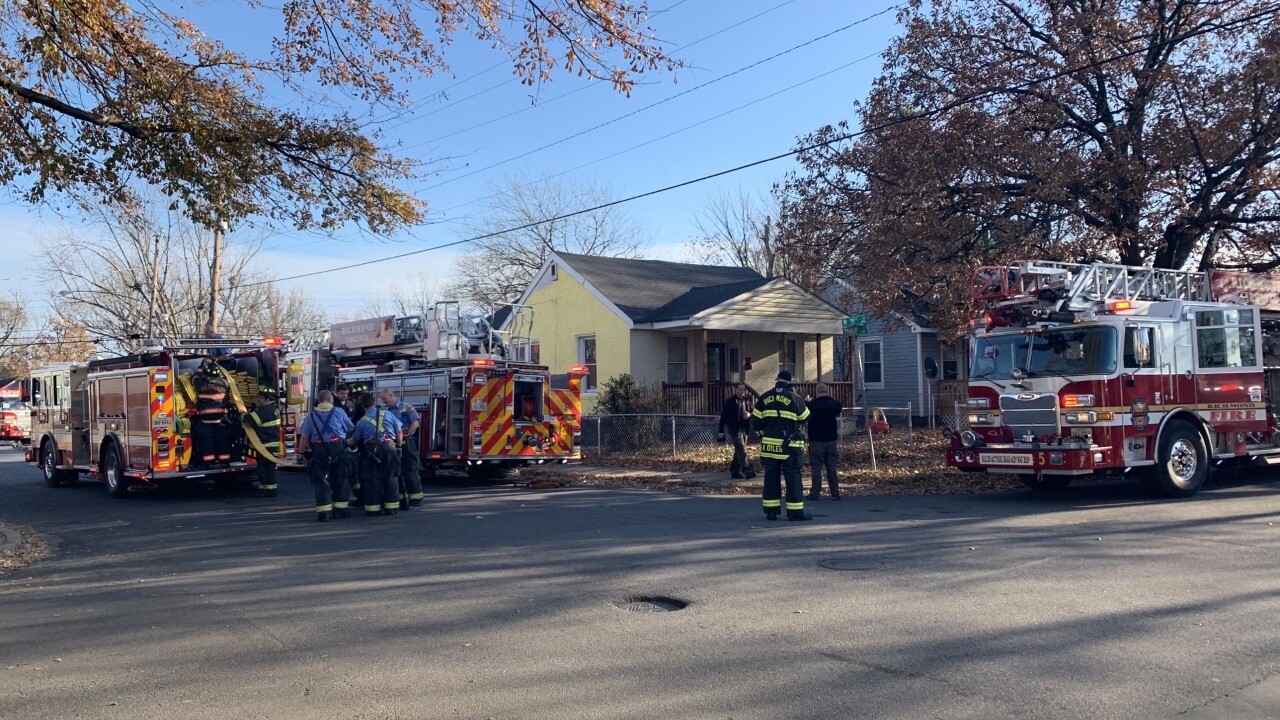 RICHMOND, Va. -- No one was injured after a home in Richmond's East End caught fire Wednesday afternoon.

Firefighters were called to the single-story home in the 1800 block of N. 19th Street in the Eastview neighborhood.

"They were able to quickly locate and extinguish the fire," officials posted. "Primary/secondary searches were conducted, neg results."

Crews at the scene told reporter Cameron Thompson the fire started in a back bedroom.

There is no word on what caused the fire, which remains under investigation. 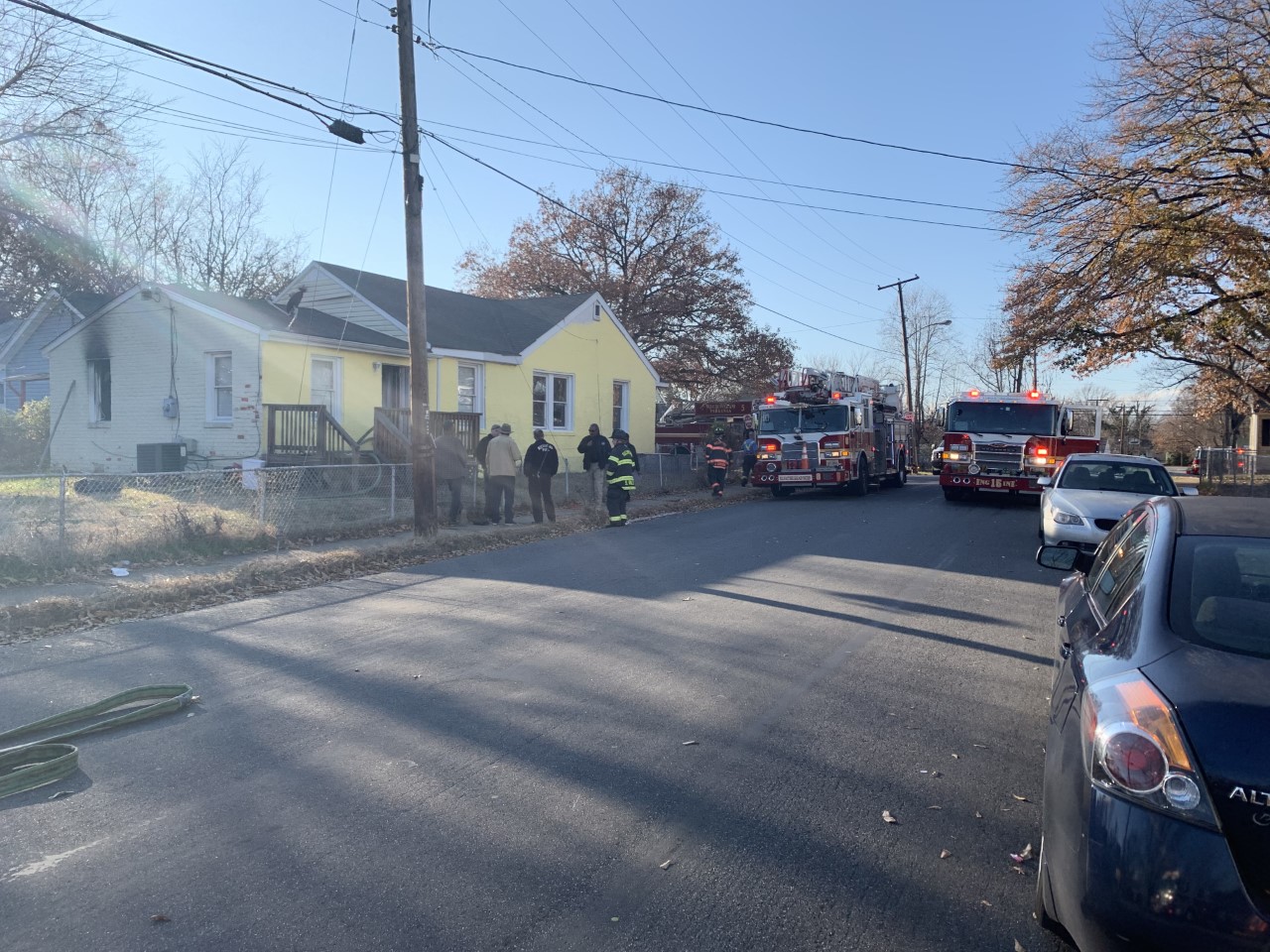