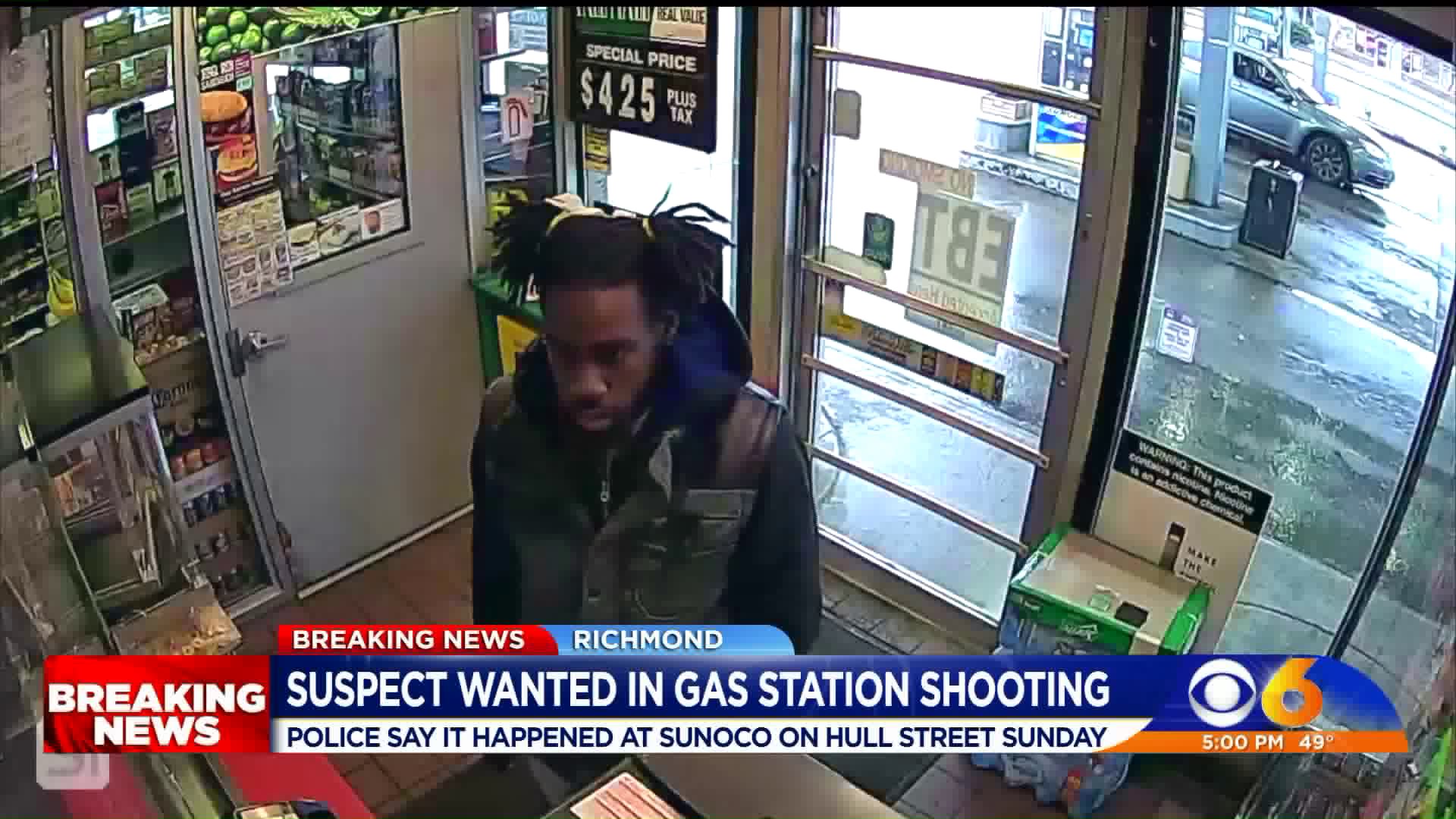 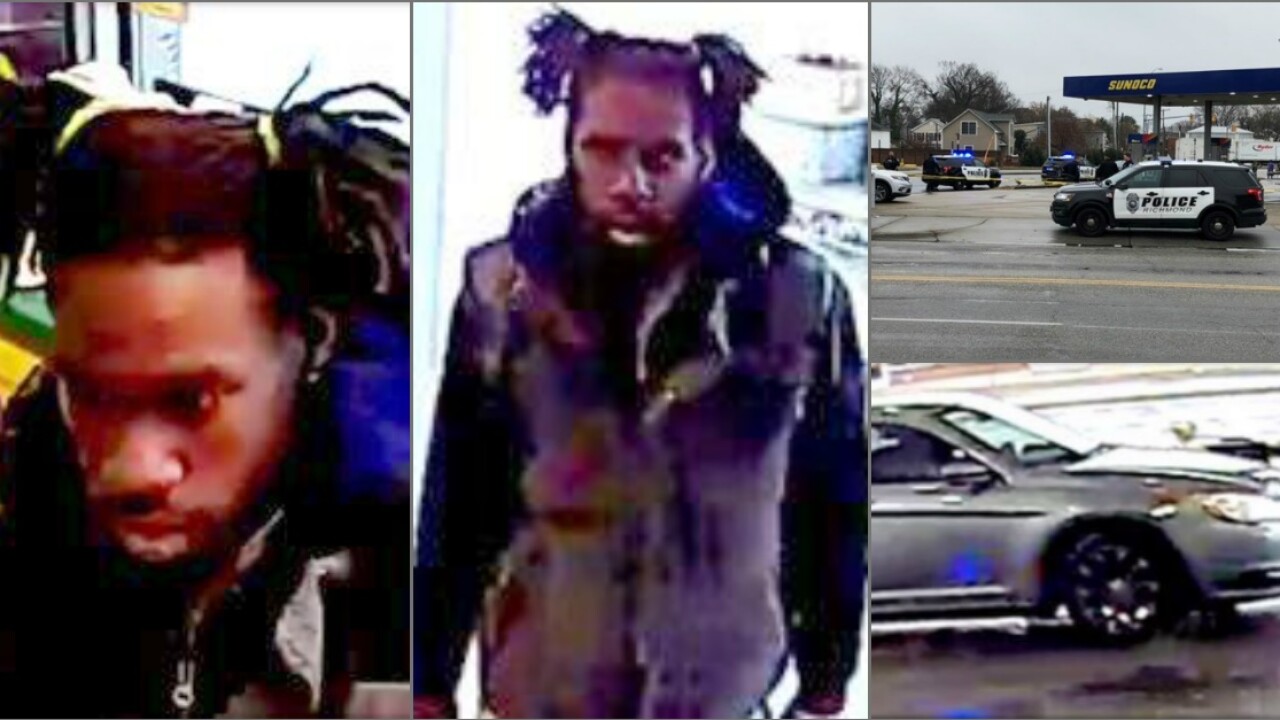 RICHMOND, Va. -- Authorities have released photos of the suspect wanted for attempted murder after shooting a man at a Southside gas station Sunday afternoon.

Capt. Michael Snawder with Richmond Police said officers responded to reports of a shooting at the Sunoco gas station in the 1800 block of Hull Street around 2 p.m.

Snawder said officers discovered a man suffering from an apparent gunshot wound to the chest. 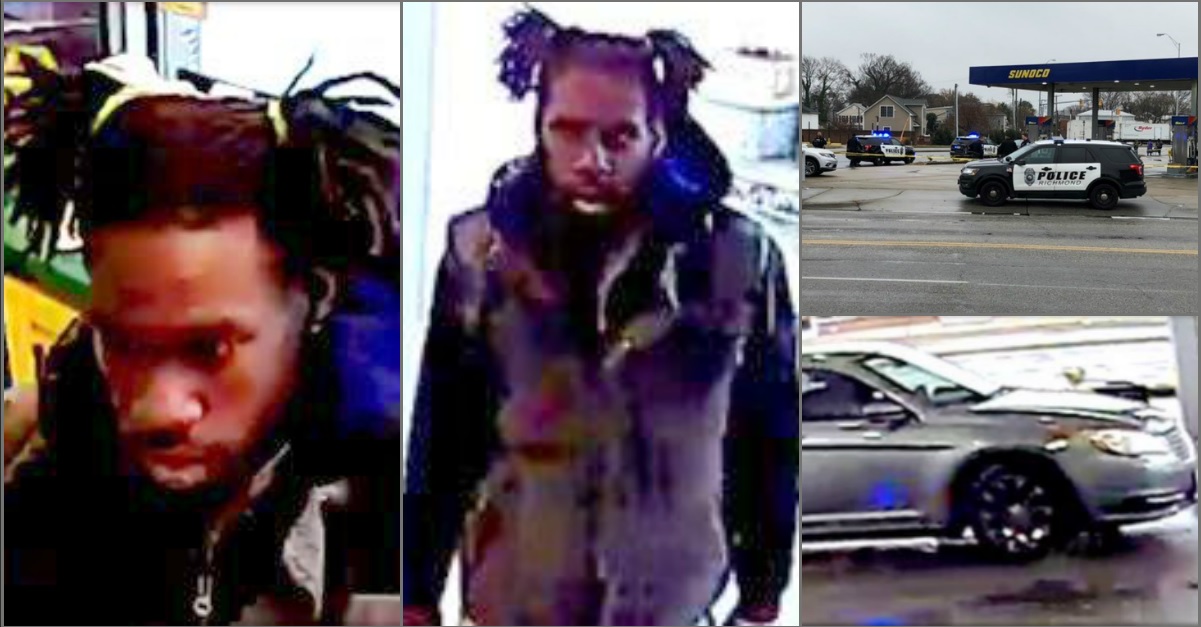 The victim was taken to an area hospital with injuries that were not life-threatening, police said Wednesday.

“The victim is lucky to be alive,” Major Crimes Lt. Rick Edwards said. “This was a very deliberate and brutal shooting.”

That suspect was driving a gray four-door sedan, possibly a Chrysler, police said.

Anyone with information on this individual, vehicle or shooting is asked to call Major Crimes Detective S. Donald at 804-646-6456 or contact Crime Stoppers at 804-780-1000 or at http://www.7801000.com. The P3 Tips Crime Stoppers app for smartphones may also be used. All Crime Stoppers methods are anonymous.