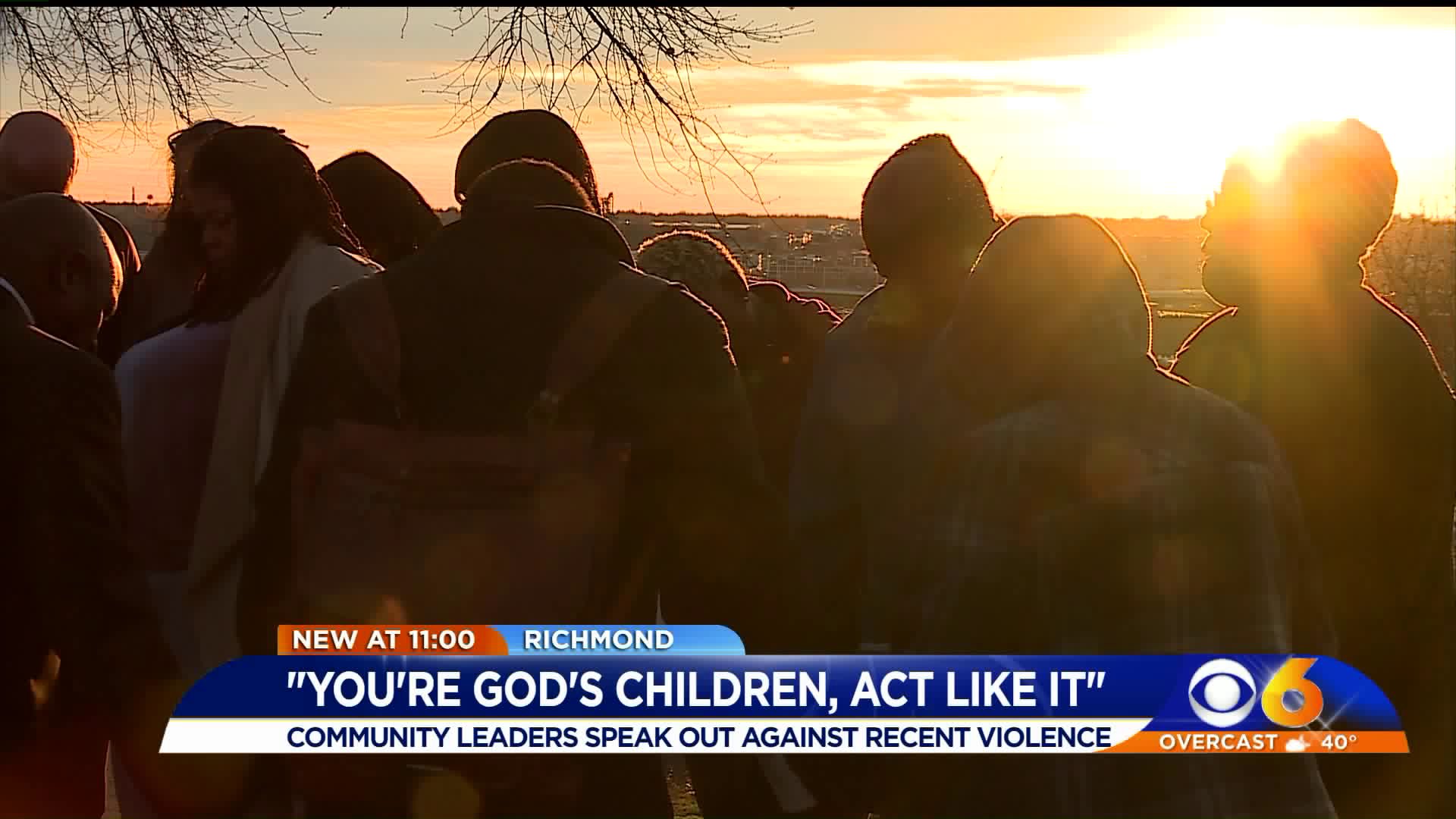 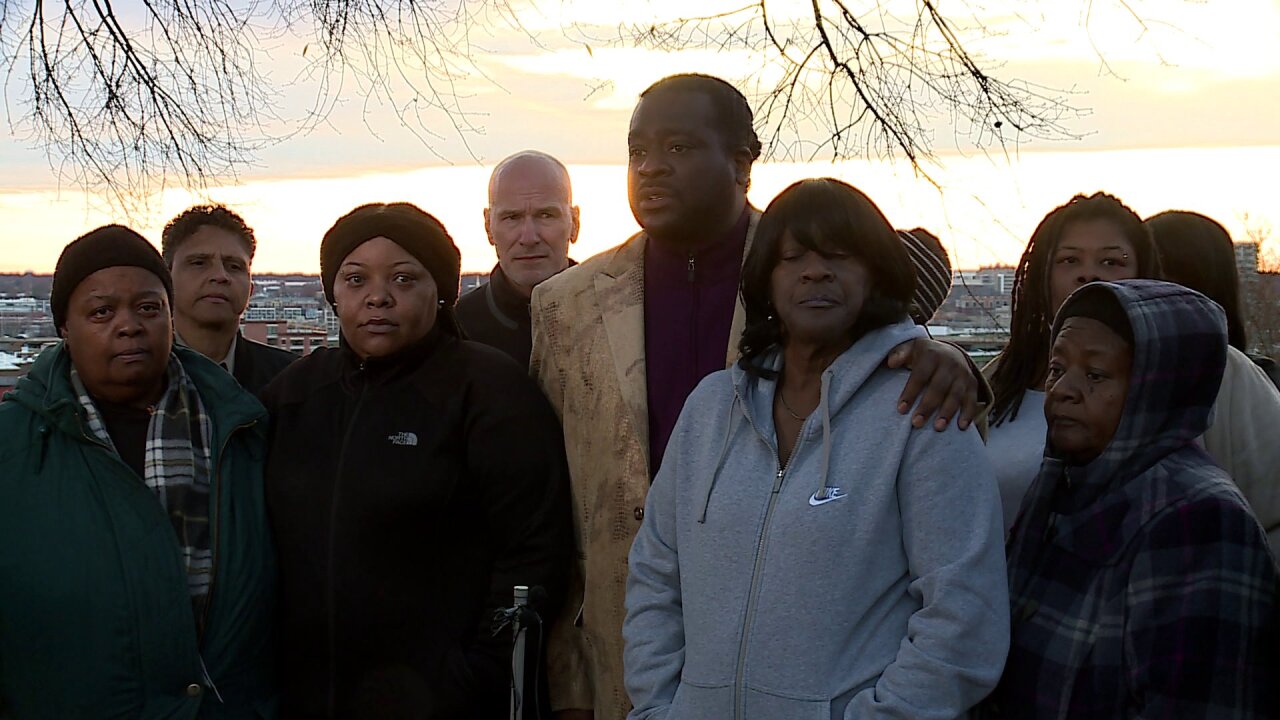 RICHMOND, Va. -- As the sun set over Richmond Tuesday, the Richmond NAACP held a press conference along with community activist, Charles Willis and presidents of Mosby and Creighton Court.

The conference called for peace after nearly a dozen shooting took place over the Thanksgiving weekend in Richmond.

“Folks are doing senseless acts of violence just to put a name out for themselves," said Willis. "Going around saying we did this.”

On Sunday, 17-year-old J’Mari saunders was shot and killed two blocks away from his Mosby Court home.

"When you take a life of an individual, you have really taken the life of a whole family, then the community at large," said Willis.

It's something willis is taking seriously, even looking at ways to possibly create legislation to stop the killings.

“Then let's implement a firearm abuse law," added Willis. "Where If you abuse it in a way that its not intended for, then you receive federal charges.”

Police are still investigating the shootings. Anyone with information was asked to call Major Crimes Detective G. Russell at 804-646-7715 or Crime Stoppers at 804-780-1000.