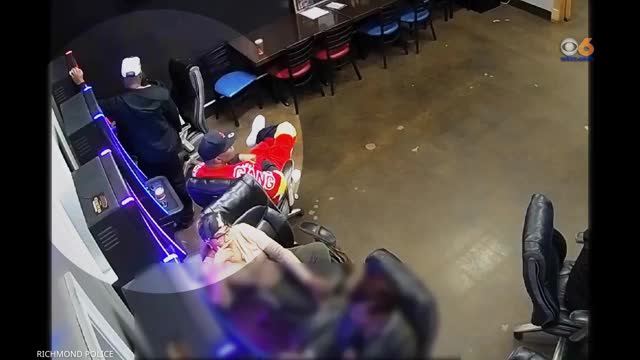 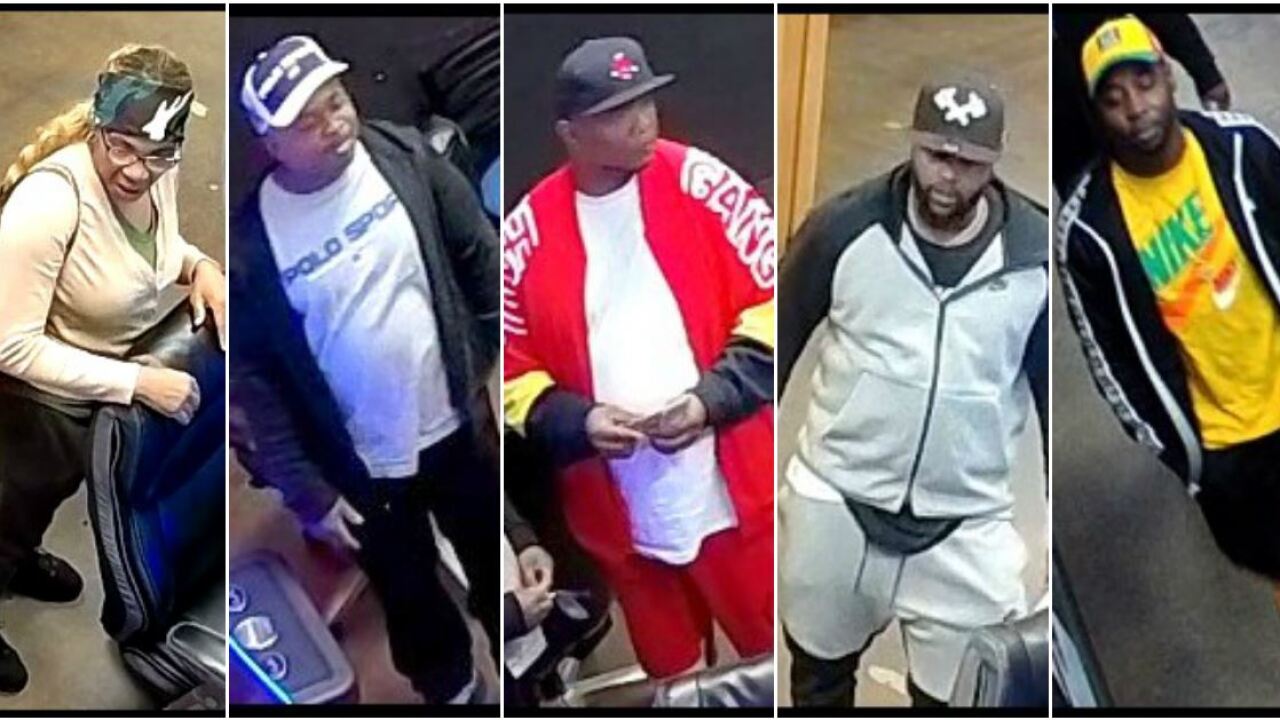 RICHMOND, Va. -- Police are looking for a group of people accused of stealing thousands of dollars from Richmond gaming machines.

"[They are seen on video] feeding cash into the machine and using an implement connected to the bill to pull it back out. In this larceny, known as ‘fishing’, the machine registers the bill as a credit and the suspects could then play or cash out the credits," a Richmond Police spokesperson said. "Several thousands of dollars were reported stolen."

The crime was reported Tuesday, November 5, at Pop’s Bar & Grille on Giant Drive in Richmond.