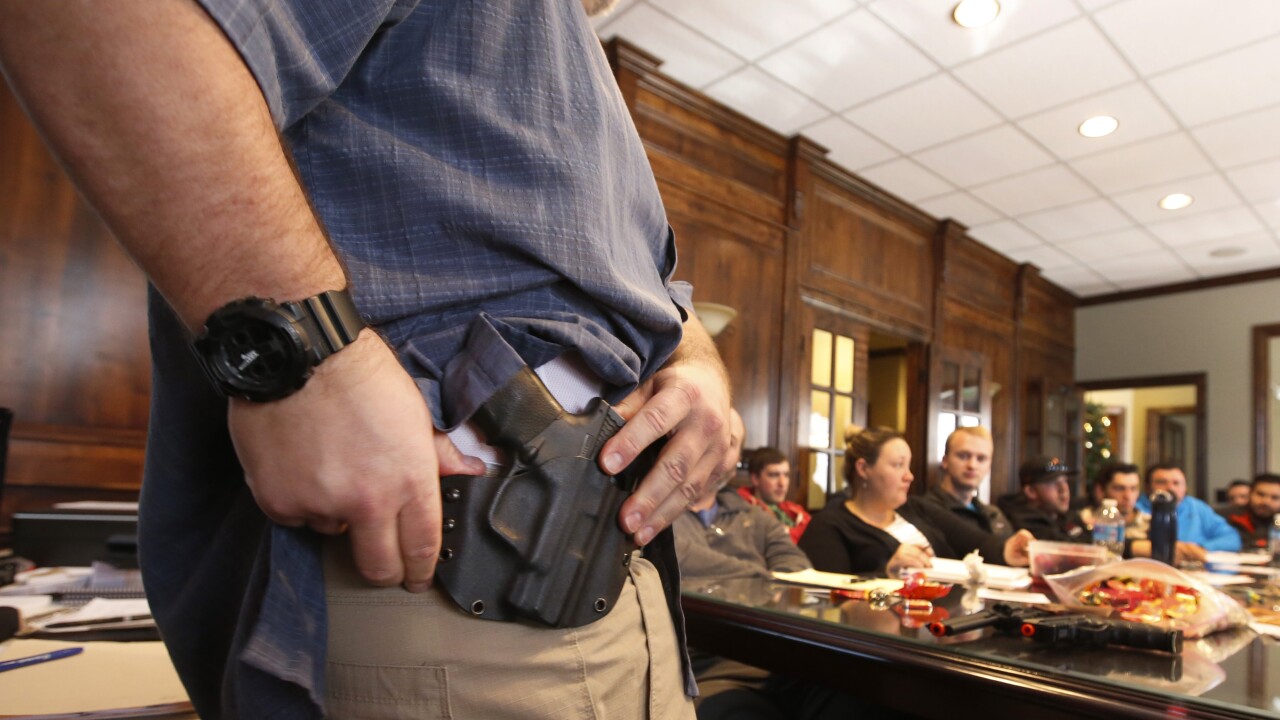 GOOCHLAND COUNTY, Va. — The Goochland Board of Supervisors on Tuesday unanimously voted to support the a Second Amendment, opposing any laws the Commonwealth of Virginia may pass to restrict gun ownership.

The 5-0 vote took place after the Board heard several residents speak out on the issue.

“The Board of Supervisors formally committed to supporting our citizen’s second amendment rights and declared its intent to oppose infringement on the right of law-abiding citizens to keep and bear arms using such legal means as may be expedient,” Paul Drumwright, Administrative Services Manager for Goochland County said.

In the last several weeks, other Virginia counties have approved resolutions declaring themselves a Second Amendment Sanctuary.

The push behind these resolutions stems from the results of the 2019 election which saw the Democrats take control of both the House and Senate in the General Assembly. The expectation is that with control of both chambers and the Governorship, Democrats will pass gun control legislation in the 2020 session.

Gov. Ralph Northam has said that they would start with the legislation he introduced for a special session on gun control this past summer that ended after 90 minutes.

“The Goochland County Board of Supervisors did not declare itself a 2nd Amendment Sanctuary last night,” county spokesperson Paul Drumwright later clarified. “They formally committed to supporting our citizens Second Amendment rights and declared its intent to oppose infringement on the right of law abiding citizens to keep and bear arms using such legal means as may be expedient.”