Dinwiddie teen wanted for stealing pickup, leading police on chase ‘should not be approached’ 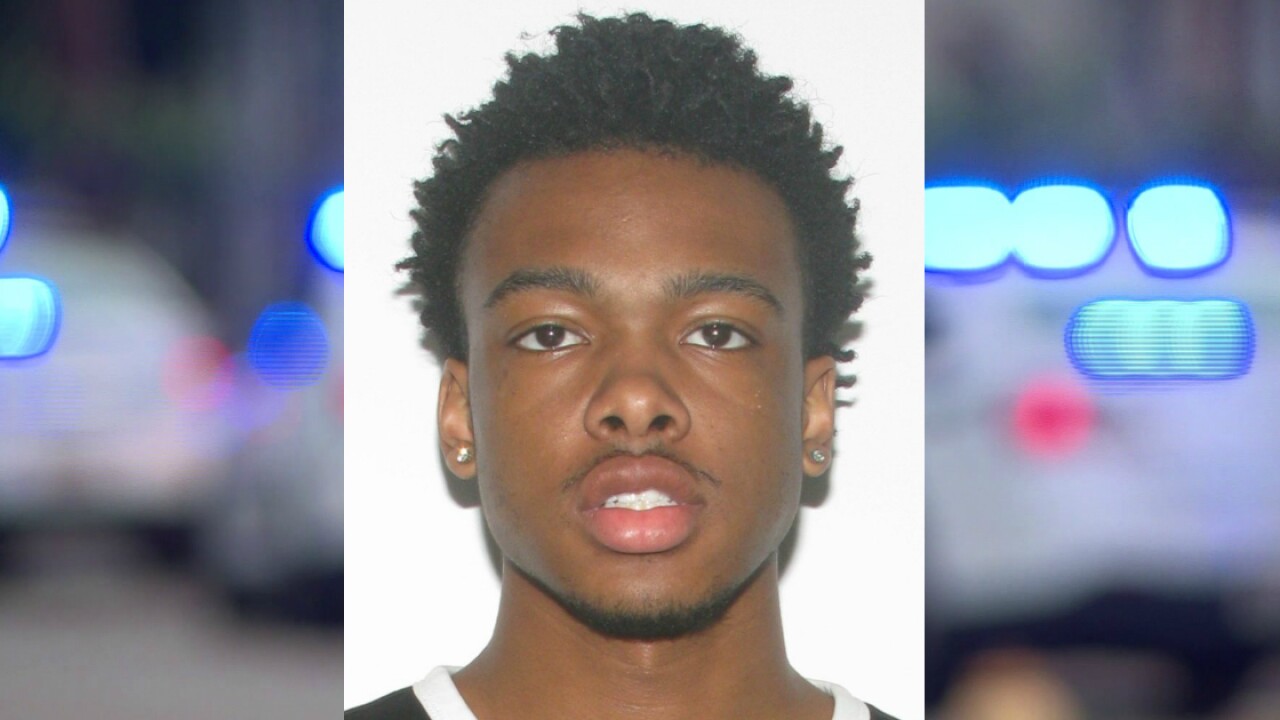 CHESTERFIELD COUNTY, Va. — Police are warning the public not to approach a 19-year-old man wanted for stealing a pickup and leading police on a brief chase before making his getaway by running away in Petersburg Sunday evening.

“When officers attempted to stop the vehicle, the driver, failed to stop and entered the City of Petersburg,” Aronson said.

Police pursued Pickett less than a mile to the 600 block of Commerce Street, where he stopped the vehicle and ran off on foot, according to officials.

Police said three passengers also ran from the pickup, but were nabbed with the help of Petersburg Police.

Aronson said no one was injured in the incident.

Police described Pickett, of the 8300 block of Squirrel Level Road in Dinwiddie, as a black male, about 5 feet 11 inches tall and weighing 155 pounds. He has brown eyes and black hair.

Pickett is wanted in Chesterfield County for: possession of a stolen vehicle, eluding police, obstruction of justice, and various traffic offenses. Aronson said has also outstanding warrants in Colonial Heights and Dinwiddie County.

Officials warned Pickett is believed to be armed and “should not be approached.”

Anyone with information on Pickett’s whereabouts is urged to contact the Chesterfield County Police Department at 804-748-1251, their local law enforcement agency, or Crime Solvers at 804-748-0660 or through the P3 app.