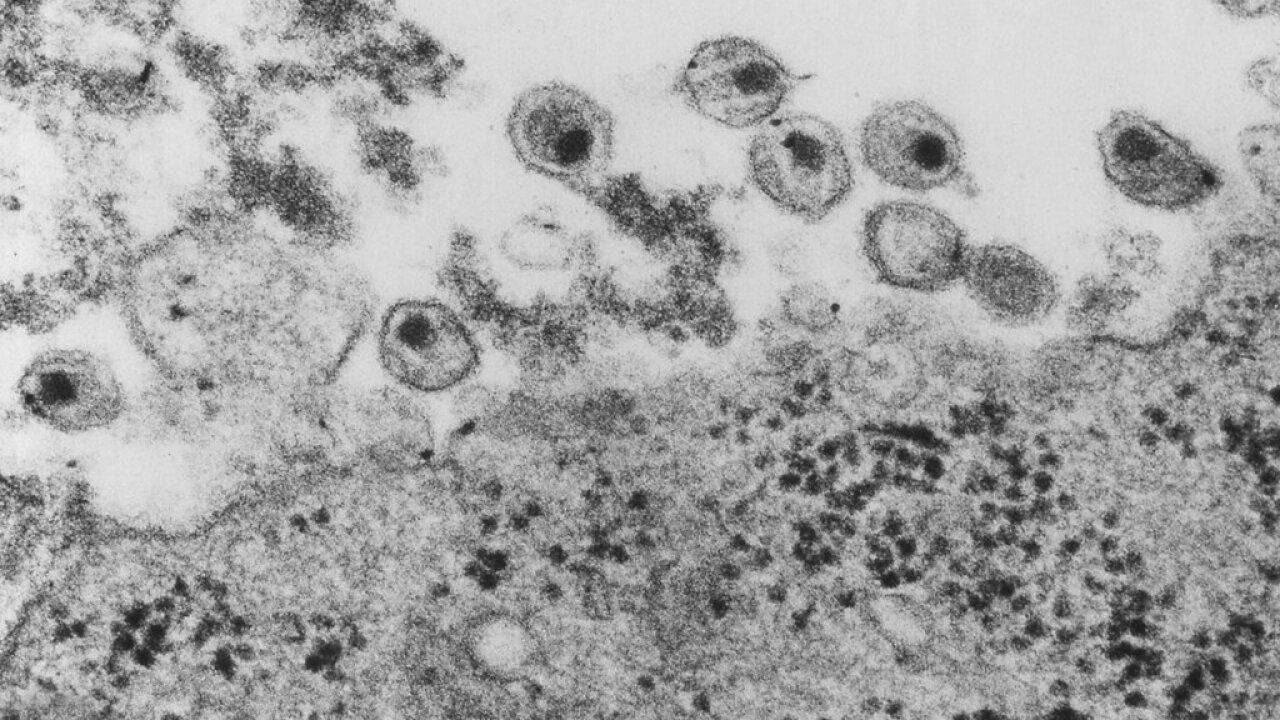 For the first time in 19 years, a team of scientists has detected a new strain of HIV.

London and Amsterdam were the first of UN’s priority “Fast-Track Cities” to reach the 90-90-90 target, and a number of others around the world have since met all or part of that target. According to Monday’s announcement, New York is the first “Fast-Track” city in the United States to do so.

“With more New Yorkers receiving treatment than ever, the day of zero diagnoses is closer than ever—something many believed unthinkable not so long ago,” Mayor Bill de Blasio said in a statement Monday, the day after World AIDS Day.

Last month, the city’s health department released its 2018 HIV Surveillance Annual Report showing that the number of new diagnoses fell below 2,000 — the lowest since the city began annual HIV reporting in 2001.

In October, New York Gov. Andrew Cuomo’s office announced that new HIV diagnoses in the state had dropped to a historic low — 2,481 in 2018. Cuomo said the state is on track to end the AIDS epidemic there by the end of 2020.

New York City officials said Monday’s announcement reflects strong community partnerships, access to preventive medications, investment in testing and treatment programs, and a history of advocacy by LGBTQ, public health and HIV/AIDS groups. Still, advocates say, with ongoing disparities, continued progress is necessary to ensure that these goals are attained across the board.

Globally, in 2018, there were 37.9 million people living with HIV, according to UNAIDS. Of them, 79% were aware of their status, 62% were getting treated and 53% had undetectable levels of the virus, which means they cannot transmit HIV sexually.