LinkedIn is getting serious about eco-friendly buildings 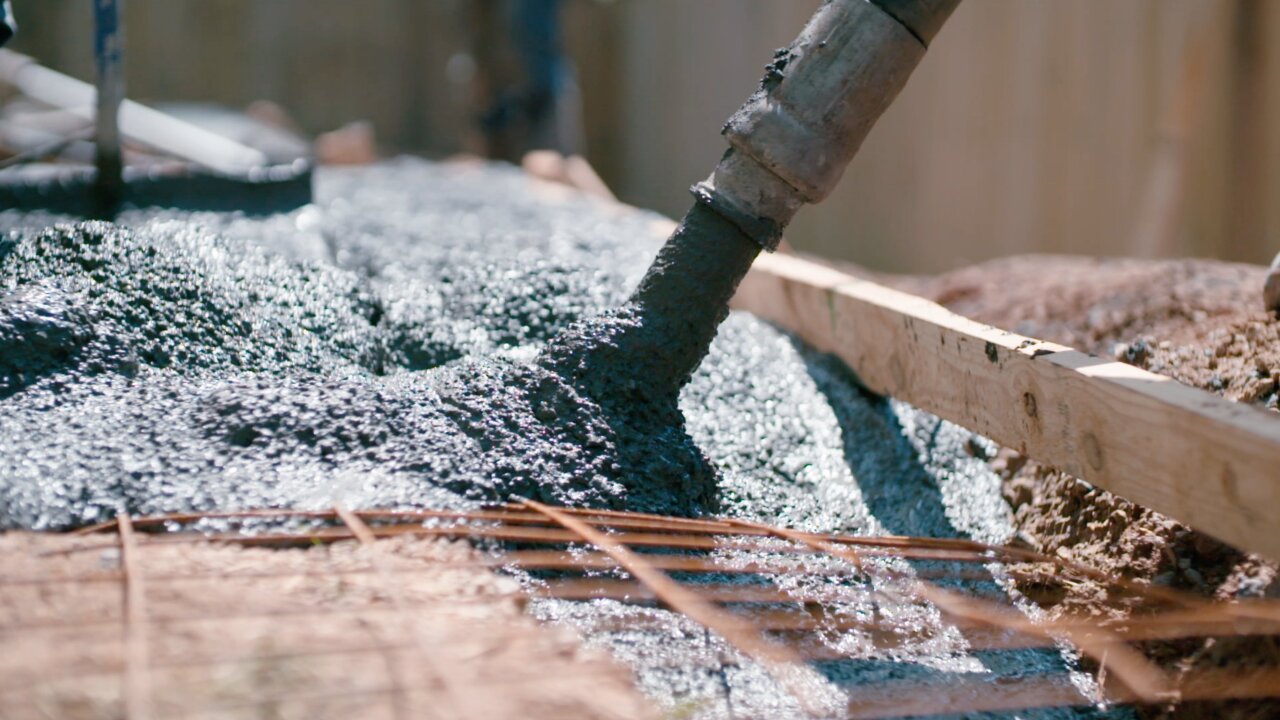 LinkedIn is using a more environmentally-friendly concrete to expand their campuses. This may not sound like a sexy concept, but production of cement, the key ingredient in concrete, contributes to 7% of global man-made greenhouse emissions, according to the International Energy Agency.

Many Silicon Valley companies want to reduce their carbon footprint, but some are doing so from the ground up.

LinkedIn is using a more environmentally-friendly concrete to expand their campuses. This may not sound like a sexy concept, but production of cement, the key ingredient in concrete, contributes to 7% of global man-made greenhouse emissions, according to the International Energy Agency.

For its new 245,000-square-foot building and accompanying parking garage at its Mountain View, California headquarters, LinkedIn is working with Canadian startup CarbonCure, a company which traps carbon emissions into concrete.

The company injects captured carbon dioxide into concrete during the mixing phase, causing it to react with the concrete and turn into a mineral. Once the concrete hardens, the carbon becomes permanently embedded. This is significant because even if the building is torn down, the carbon remains sequestered. CarbonCure said the end product is as durable as regular concrete.

Jennifer Mitchell, who is overseeing the construction of LinkedIn’s expansion of its headquarters, told CNN Business it’s long taken sustainability seriously, but it was important to make it “part of our actual building foundation.”

The new building, which will also incorporate other sustainable efforts including recycled water, will open in 2021 and have space for 1,000 people. The company declined to provide the cost of the expansion.

CarbonCure’s concrete partner Central Concrete, which is providing the concrete for the LinkedIn project, said other big tech firms on the West Coast have expressed interest in using the technology too. CarbonCure declined to provide the names of those companies.

It comes at a time when tech companies are facing increased pressure to take action against climate change. In September, Amazon employees walked out in protest over the company’s inaction on climate change. More recently, Google employees penned a letter to the company to address specific climate demands.

Many tech giants have both small and large sustainable efforts in place, from Facebook no longer offering single-use plastic water bottles in its new offices worldwide to Microsoft putting photovoltaic roofing panels on its new headquarters in Silicon Valley to offset some of the company’s energy usage.

LinkedIn, owned by Microsoft, decided to turn to a startup with connections to some of the biggest names in tech. CarbonCure has attracted heavy-hitter investors since it 2007 launch, including Breakthrough Energy Ventures, which is chaired by Bill Gates and co-founded by Jeff Bezos and Sir Richard Branson.

But some doubt its potential impact. Bruce King, an expert on concrete and sustainability, said CarbonCure is “not the big savior of the [concrete] industry” because it “doesn’t move the needle that much.” The technology reduces the carbon footprint of concrete, but not to a great extent.

Another limitation of the technology is that it needs to be stored in a pressurized vessel at a concrete plant. “Only big concrete companies would contemplate installing the technology,” said King, noting its undertaking.

CarbonCure must be “part of a broader array of ways to reduce the carbon footprint of concrete,” King said. But he acknowledged that CarbonCure is still an “improvement” over current methods.

Christie Gamble, senior director of sustainability at CarbonCure, said the technology enables about a 5% reduction in carbon dioxide emissions and has helped to cut over 52,000 metric tons of carbon emissions to date.

“Our approach is to develop carbon reduction strategies that meet existing concrete quality codes and standards, and make business sense for all those involved,” said Gamble, noting that CarbonCure will be part of a range of solutions to achieve carbon neutrality in concrete.

Although CarbonCure’s technology appears to be picking up popularity in Silicon Valley, it’s still relatively underused in the US and Canada, with just under 200 concrete plants using the technology — a fraction of the estimated 5,500 plants in the US alone.

Robert Niven, co-founder and CEO of CarbonCure, told CNN Business he expects most of the the company’s growth to come from Southeast Asia and East Asia in the coming years. It has already partnered with a Singaporean concrete company for three plants in the region and is currently negotiating new contracts throughout Singapore.