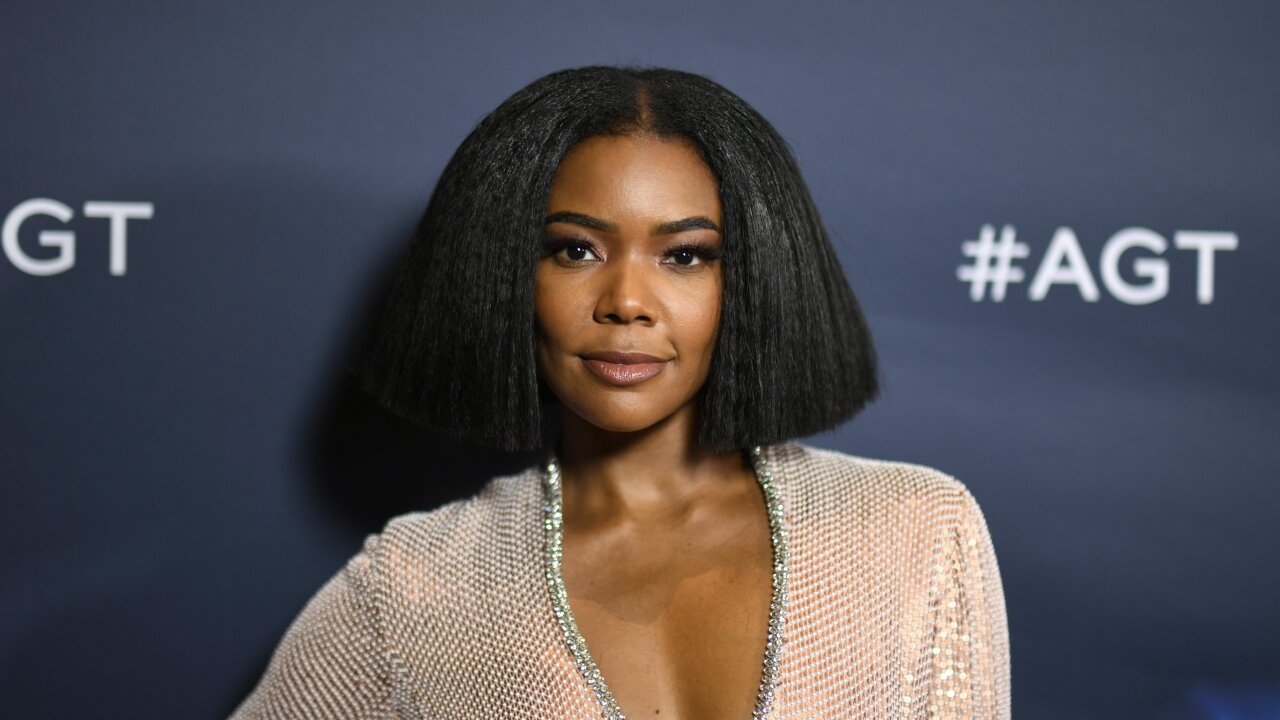 NBC said in a statement to CNN on Monday they are working with Union to “hear more about her concerns.”

“We remain committed to ensuring a respectful workplace for all employees and take very seriously any questions about workplace culture,” the statement read. “We are working with Ms. Union through her representatives to hear more about her concerns, following which we will take whatever next steps may be appropriate.”

It was announced on Nov. 22 that Union and Julianne Hough, who replaced Mel B and Heidi Klum as judges in Season 14, would not be returning for “AGT’s” upcoming 15th season. Variety published a report alleging Union had been let go after urging the show’s producers to report an incident involving a racist joke to human resources and after producers told her multiple times that her hairstyles on the show were “too black.”

A separate report by Vulture pointed to workplace tension between Union and Simon Cowell, a judge and an executive producer on the series, in part, over Cowell’s habit of smoking on set, which is illegal in California.

CNN has not independently confirmed these allegations. Representatives for Union and “America’s Got Talent” have not responded to CNN’s requests for comment.

Seemingly after the latest statement from NBC and show producers was issued, Union retweeted a post from freelance writer Joelle Monique, who listed steps on the proper way to apologize.

Monique’s instructions for a “solid apology” included: “1. Sincerely admit wrong doing directly to the offended party. 2. Be twice as loud correcting your mistake as you were making the mistake. 3. Lay out steps to correct your behavior in the future. Anything less is covering your own a–.”

Union commented on her retweet, “This! This! AND THIIISSSSSSS!!!!!!”

The actress has received a wave of public support since news of her departure from fellow performers and Time’s Up.

On Nov. 26, NBC issued a statement, saying: “America’s Got Talent has a long history of inclusivity and diversity in both our talent and the acts championed by the show. The judging and host line-up has been regularly refreshed over the years and that is one of the reasons for ‘AGT’s’ enduring popularity. NBC and the producers take any issues on set seriously.”