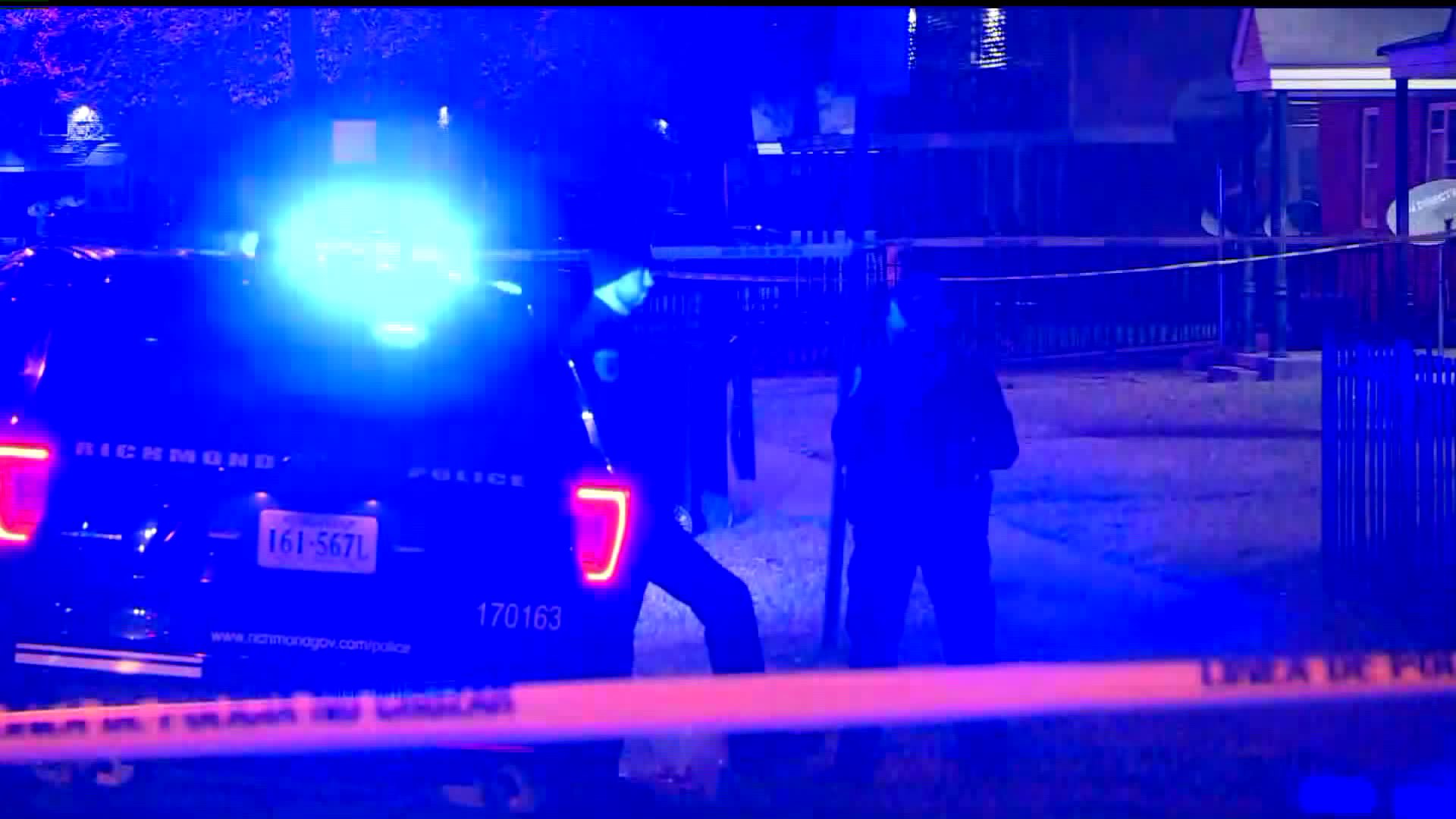 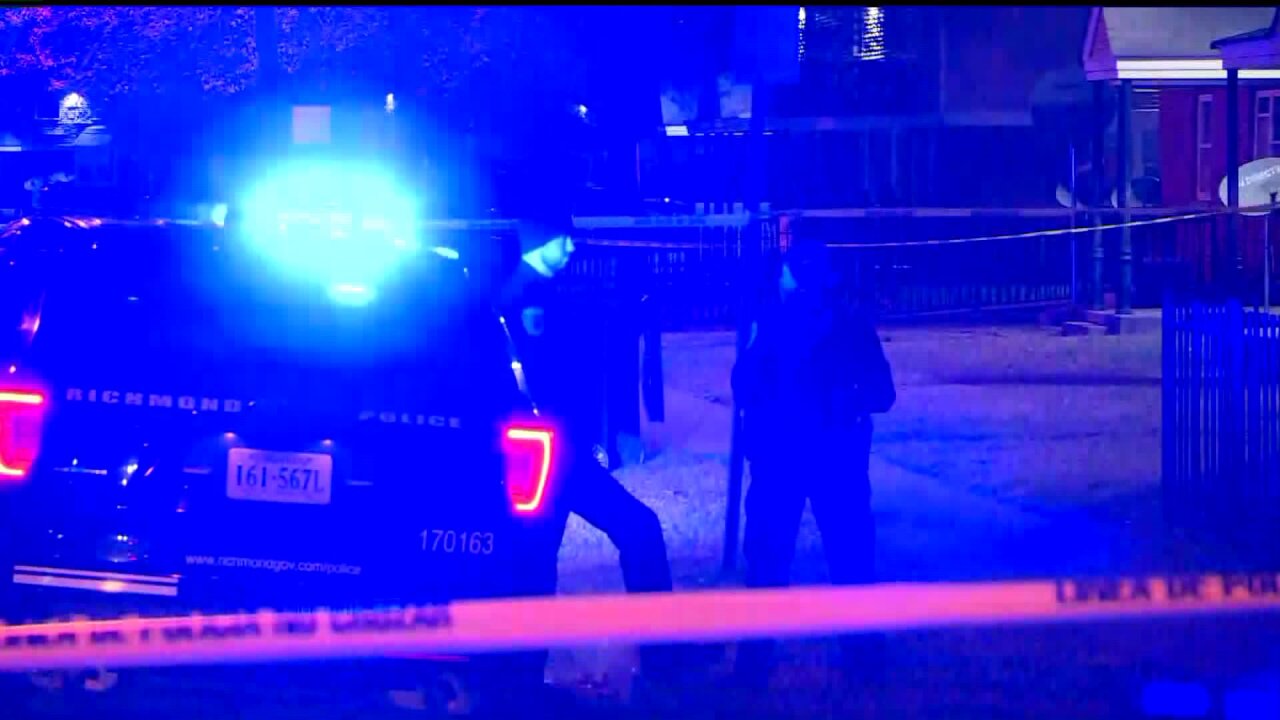 RICHMOND, Va. -- Police have identified the man killed in a double shooting in Richmond's East End on Thanksgiving.

Lt. Michael Alston said officers were dispatched to the 2000 block of Creighton Road for a report of a shooting just after 4:15 a.m.

When police arrived, they found 19-year-old Tyreese J. Barlow, of the 2100 block of Creighton Road, in front of a home suffering from multiple gunshot wounds.

Barlow was taken to an area hospital, where he was later pronounced dead, officials said.

Additionally, a woman with multiple gunshot wounds was also taken to the hospital with injuries that were not life-threatening, according to police.

"There are no details about possible suspects at this time," police said Sunday.

Anyone with information about this homicide is asked to call Major Crimes Detective J. Crewell at 804-646-5324 or contact Crime Stoppers at 804-780-1000 or at http://www.7801000.com. The P3 Tips Crime Stoppers app for smartphones may also be used. All Crime Stoppers methods are anonymous.