Suspect arrested in shooting on Black Friday at Syracuse mall 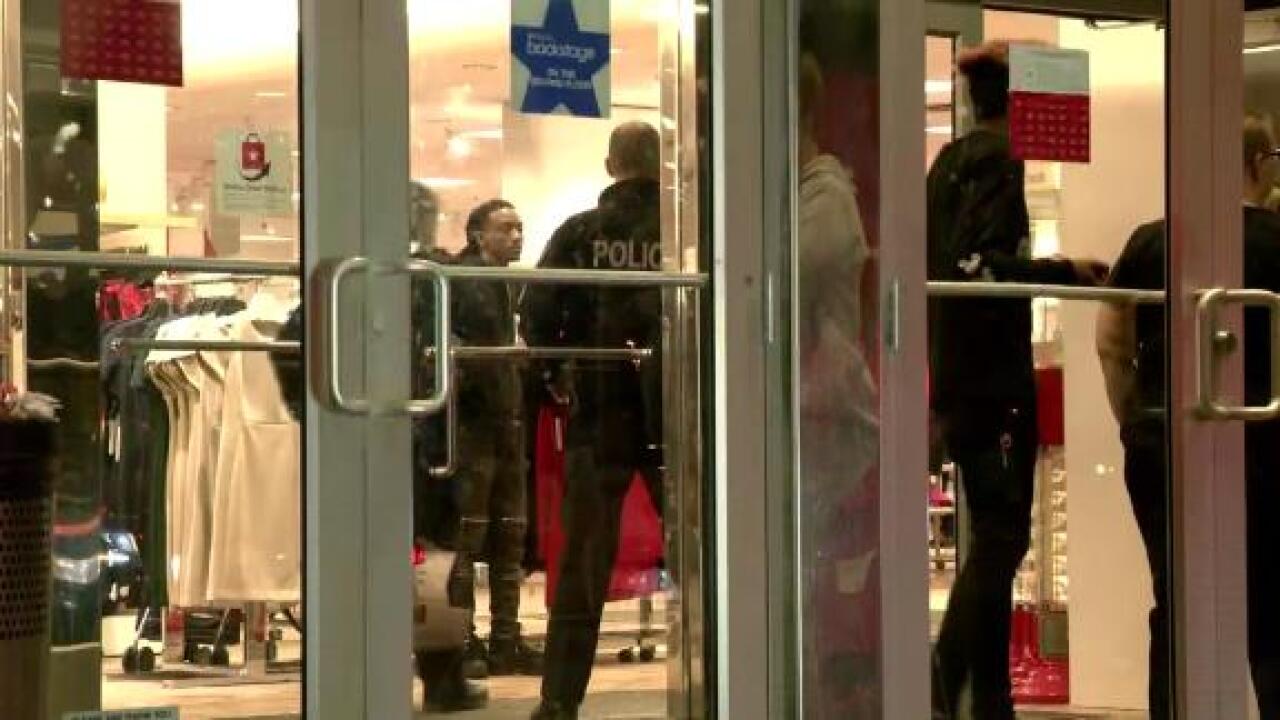 SYRACUSE, N.Y. —  A 21-year-old has been arrested in connection with a shooting at a mall in Syracuse, New York, Friday that left one victim with non-life-threatening injuries, police said.

The shooting unfolded at the Destiny USA shopping mall around 7 p.m. on Black Friday, considered one of the busiest shopping days of the year. The shooting was “not a random act of violence,” Buckner said, but between two individuals who “had some sort of dispute with each other.”

Police arrived within seconds, the police chief said, and a 20-year-old man was found with multiple gunshot wounds to his leg. He was taken to a nearby hospital. Buckner said he believed the man had been shot twice.

Truax was taken into custody after he was involved in a traffic incident following the shooting, Buckner said. Police officers and detectives matched him to a description of the suspect in the mall shooting.

CNN was unable to immediately determine Saturday if Truax had an attorney.

Rob Schoeneck, the mall’s general manager, said in the news conference that mall staff and tenants had trained for this scenario in the past and he praised guests the tenants for the way they responded.

“Security’s always been our number one priority,” he said.

The mall was expecting to be open Saturday, according to Pyramid Management Group, owners of the mall.